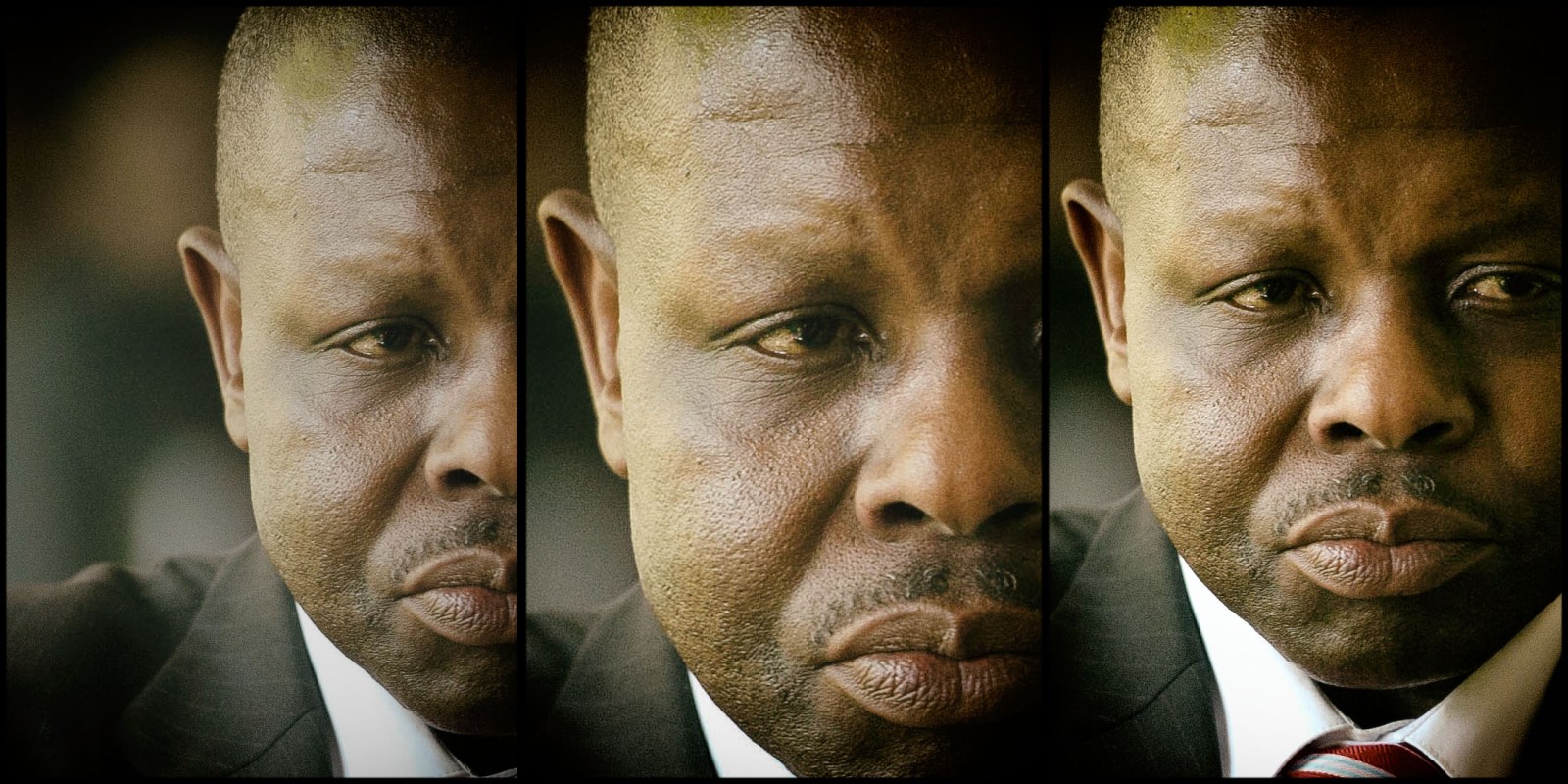 The submission, signed off by Dr Courtenay Griffiths QC, Barnabas Xulu, Thabani Masuku SC and Thembalihle Sidaki, maintains that the complaints against Judge Hlophe by fellow judges were “manufactured” and that he should be discharged.

Judges, the quartet argued, should not be placed “in fear, through manufactured complaint or blatant criticism”.

In democratic societies, the team added, “judges must not be liable to disciplinary sanctions, or premature retirement because their decisions, discussions or expression of views do not find favour with the powers that be, or with any powerful vested interest, or with prevailing public opinion”.

Judge Hlophe’s team equated the Judicial Conduct Tribunal akin to a “criminal prosecution” and accused Justices Chris Jafta and Bess Nkabinde of altering statements after 12 years, not out of their own volition but under duress.

“JP is entitled to make a submission of no case to answer [in local lingua, a discharge], on the basis there is no evidence that the JP committed the offence referred to in the charge sheet,” his team argued.

Advocate Gilbert Marcus, representing the now late Chief Justice Pius Langa, former Deputy Chief Justice Dikgang Moseneke, as well as the remaining Constitutional Court justices, was not spared, with counsel accusing him of playing a “central role” in the case against the JP.

“Even to the extent, in effect, of taking over the role, powers and functions of the evidence leader,” they complained.

Justices Jafta and Nkabinde, they said, had “made material changes” to their statements 12 years later at the tribunal and had treated South Africans “to the spectacle of Constitutional Court judges, on national television, tailoring their evidence to suit the circumstances of the day”.

The inference that Justices Jafta and Nkabinde had not testified “freely voluntarily, and without any undue influence being brought to bear” was “inescapable”.

The changes that have fired up Judge Hlophe’s team relate to statements made by the judges in 2008 and which were corrected as both Justices Jafta and Nkabinde gave testimony to the tribunal on Monday, 7 December.

“We submit that the changes made by Justices Nkabinde and Jafta to their respective previous statements are material, and changed in a significant manner the foundation, nature and character of the accusation against Judge President Hlophe.”

They griped that the “unreasonable delay” in hearing the Hlophe matter had resulted in “the nature of the charge against the respondent mutating over time”.

Earlier, on 11 December, the last day the tribunal sat, Marcus argued that the established facts of the Hlophe matter “point to a finding of gross misconduct”.

On the judge’s own account, a prima facie case could be established, he added.

“What is fundamental is the propriety of one judge from a different division discussing the merits of a pending appeal with two judges of the highest court, not only discussing, but presenting strongly held views,” argued Marcus.

Judge Hlophe’s visits to Justices Jafta and Nkabinde had been premeditated, said Marcus, adding that the judge had discussed the merits of the Jacob Zuma case on two separate occasions, discussions that he had initiated.

“He made it clear he thought the [Supreme Court of Appeal] had got it wrong [in the Zuma matter] and in both cases he expressed his opinion on privilege and he said the Constitutional Court had to decide the matter ‘properly’.”

Such a conversation would amount to gross misconduct by any of the standards which applied, and either of the conversations, taken on their own, would be “sufficient to establish the complaint. Cumulatively the conduct is even more egregious,” said Marcus.

Had the National Prosecuting Authority witnessed such conduct, said Marcus, it would be “justifiably outraged”.

The Tribunal is chaired by retired Judge Joop Labuschagne, SCA Judge Tati Makgoka and attorney Nishani Pather. A decision is expected to be made soon. DM