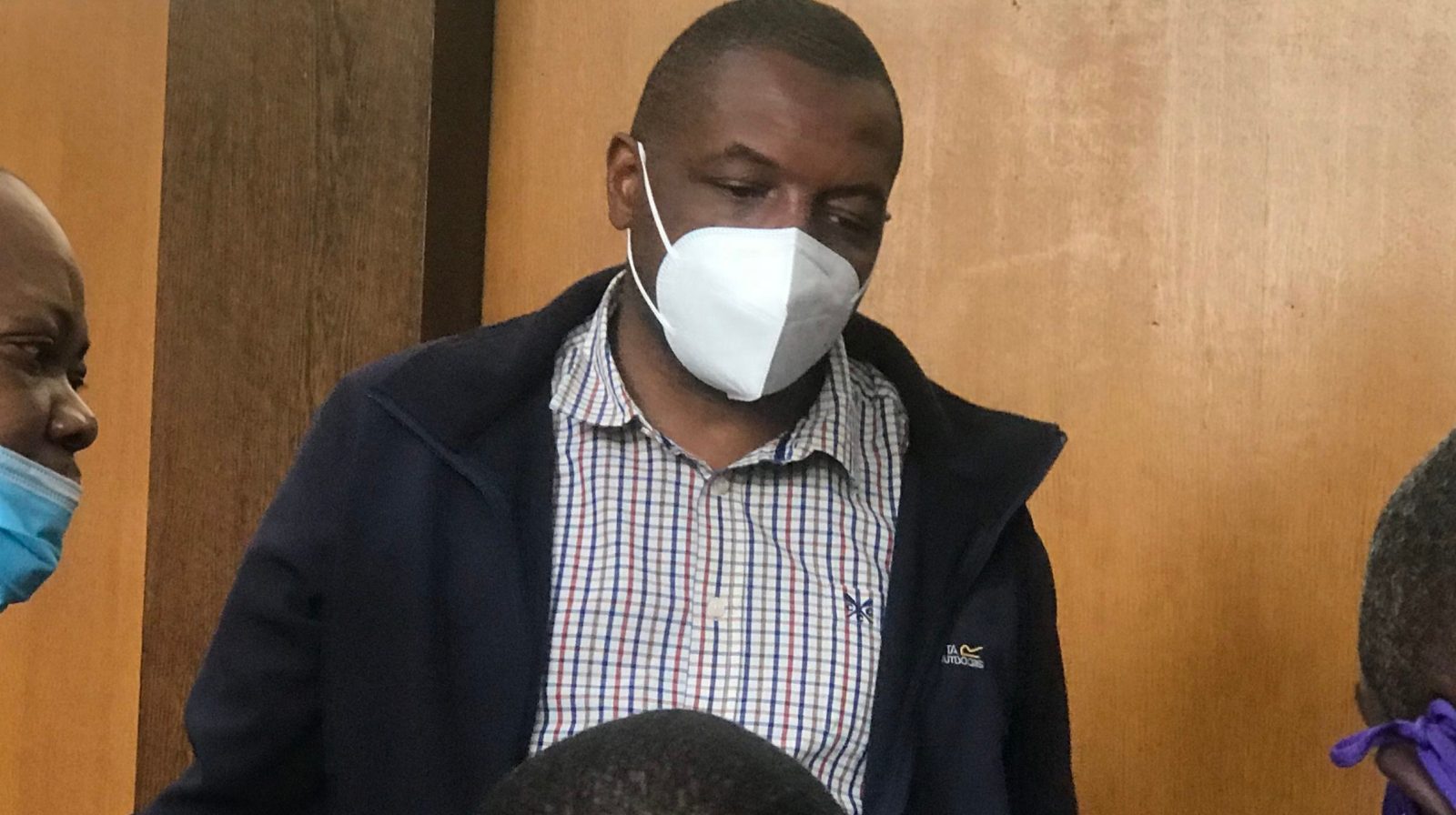 One of Chin’ono’s lawyers, Doug Coltart, said the defence team was elated that Beatrice Mtetwa had been reinstated as the lead attorney.

Zimbabwean journalist and documentary filmmaker Hopewell Chin’ono’s lead defence attorney, Beatrice Mtetwa, has been reinstated to represent the prominent scribe after a lower court had barred her from representing Chin’ono on charges of contempt of court.

High court Judge Happias Zhou also ordered the magistrate who was presiding over Chin’ono’s case to recuse himself when the journalist’s trial starts on January 18.

Magistrate Ngoni Nduna in September barred Mtetwa from representing Chin’ono in court after he ruled in favour of prosecutors who had alleged that she had posted messages of court proceedings on her Facebook account; charges that Mtetwa denied, saying she did not have a Facebook account.

During the hearing at the magistrates’ court, Chin’ono had told the court that the Facebook page “Beatrice Mtetwa and the Rule of Law” was created by US filmmaker Lorie Conway to promote the documentary on Mtetwa’s work that he co-produced, adding that messages posted on that page had nothing to do with Mtetwa but were being managed by the producers of the documentary film.

Zhou ruled that there was no nexus between Mtetwa and the Facebook page and ordered that Mtetwa be allowed to do her work without any hindrance.

“The court finds that there is no evidence that the applicant [Mtetwa] posted messages on that page and that there is also no evidence that she has a Facebook account. The judgment of the lower court is therefore hereby set aside and the learned magistrate is hereby ordered to recuse himself in presiding over the trial of Hopewell Chin’ono who has approached this court saying he will not get a fair trial,” ruled Zhou.

Interviewing Hopewell Chin’ono: ‘My arrest was meant to put the fear of God into other journalists’

Chin’ono had approached the court arguing that his constitutional right to a fair trial was being violated by the decision of the magistrate to bar his legal practitioner of choice from representing him.

One of Chin’ono’s lawyers, Doug Coltart, told Daily Maverick that the defence team was elated that Mtetwa had been reinstated as the lead attorney.

“Certainly, this is an important victory and it is one that we have to celebrate, but it’s a victory that we never had to have won. The removal of Beatrice Mtetwa from the case was a serious violation of his fair trial rights and the fact that she hasn’t been on his case all this time still constitutes a violation… but certainly we are happy with the outcome and particularly that a different magistrate will hear the case, but of course the concerns still remain. If this kind of conduct can be done by one magistrate then similar things can be done by other magistrates,” said Coltart.

Chin’ono had booked an appointment with a doctor in London, but the judge restricted his movement to neighbouring South Africa.

This will be the first time that Chin’ono is allowed to leave Zimbabwe following his arrest on July 20 this year. Chin’ono was charged with inciting Zimbabweans to revolt against President Emmerson Mnangagwa’s administration and spent 45 days in prison before he was released on stringent bail conditions.

He was rearrested recently on charges of obstruction or defeating the course of justice. Chin’ono, who exposed a $60-million scandal in the health ministry in the procurement of Covid-19 that resulted in Mnangagwa dismissing health minister Obadiah Moyo, says he is being persecuted by the Harare administration for exposing corruption in Zimbabwe. DM