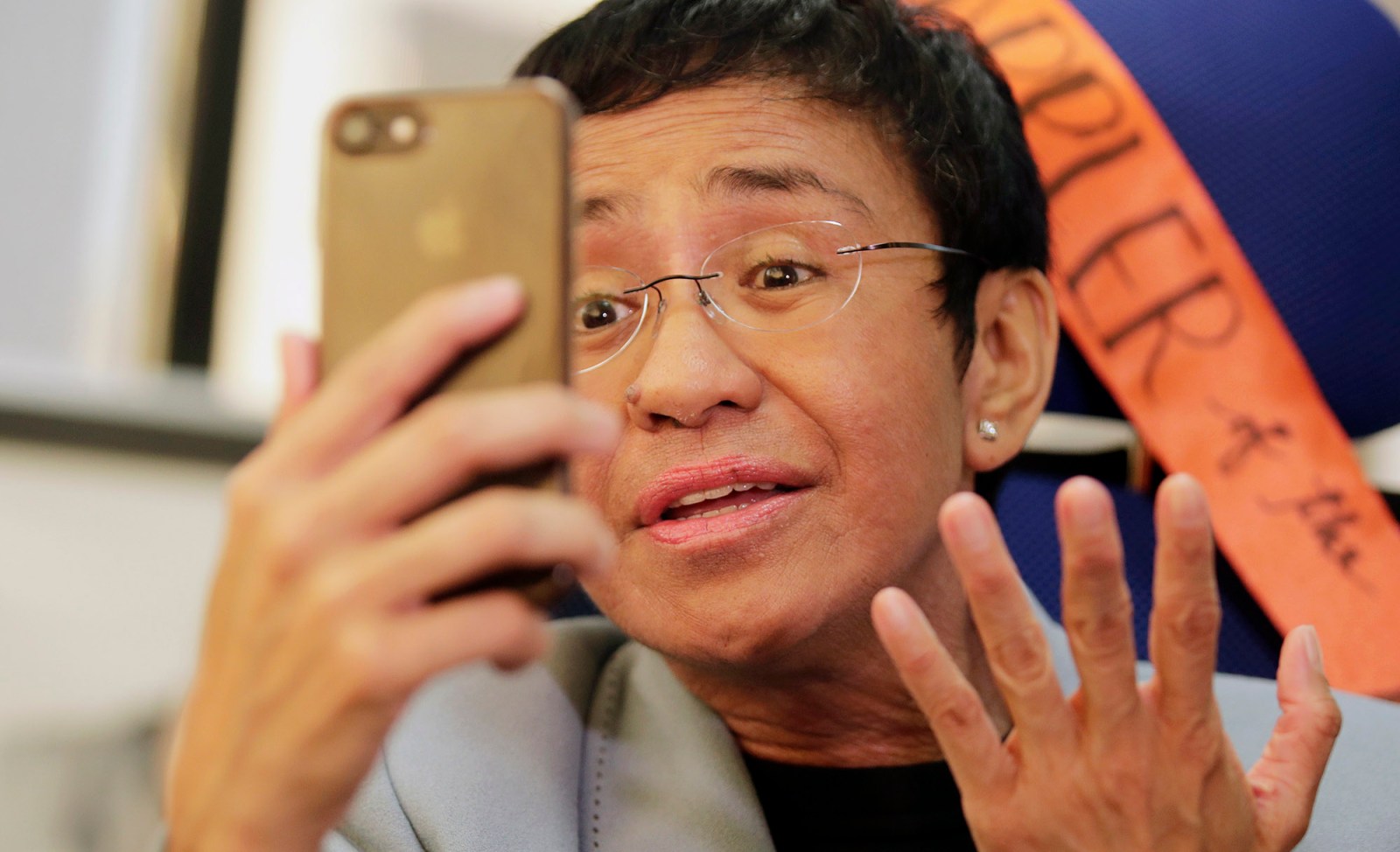 As governments clamped down on news coverage of civil unrest and the coronavirus pandemic, the latest census by the Committee to Protect Journalists (CPJ) shows a record number of journalists were imprisoned because of their work in 2020. A separate report, by the CPJ and the Freedom of the Press Foundation, found that 120 journalists have been detained while covering protests in the US.

As of 1 December 2020, at least 394 journalists had been arrested in the US, Africa, Europe, the Middle East and Asia. The US, China, Turkey, Egypt and Saudi Arabia led in the number of arrests.

Protests and political tensions were a catalyst for many arrests. The CJP reports that two countries with significant increases in jailed journalists were Ethiopia, where unrest has deteriorated into armed conflict, and Belarus, where journalists were detained while covering protests against the election victory of President Alexander Lukashenko.

Of the US’s record-breaking 120 arrests, more than 36% were accompanied by assault. Journalists were beaten, hit by rubber bullets or other projectiles or covered in chemical agents such as tear gas or pepper spray.

There are 47 journalists serving long sentences in China, including independent video journalist Zhang Zhan, who began posting interviews with local business owners and workers on the impact of Covid-19 and the government’s response to it.

In Egypt, at least 27 journalists have been arrested, three of them for their coverage of the government’s Covid-19 transparency.

According to the CJP, authoritarian leaders tried to control the narrative by arresting journalists amid the pandemic, such as the unlawful arrest of Hopewell Chin’ono in Zimbabwe. Governments also “delayed trials, restricted visitors and disregarded the increased health risk in prison; at least two journalists died after contracting the disease in custody.”

The CJP is not alone in its efforts to protect journalists. Earlier in 2020, the South African National Editors’ Forum expressed concern that 2020 has become a dark year for media freedom worldwide because of the increase in the number of journalists jailed since the Covid-19 crisis. DM168