The UNHCR’s 70th anniversary is no cause for celebration 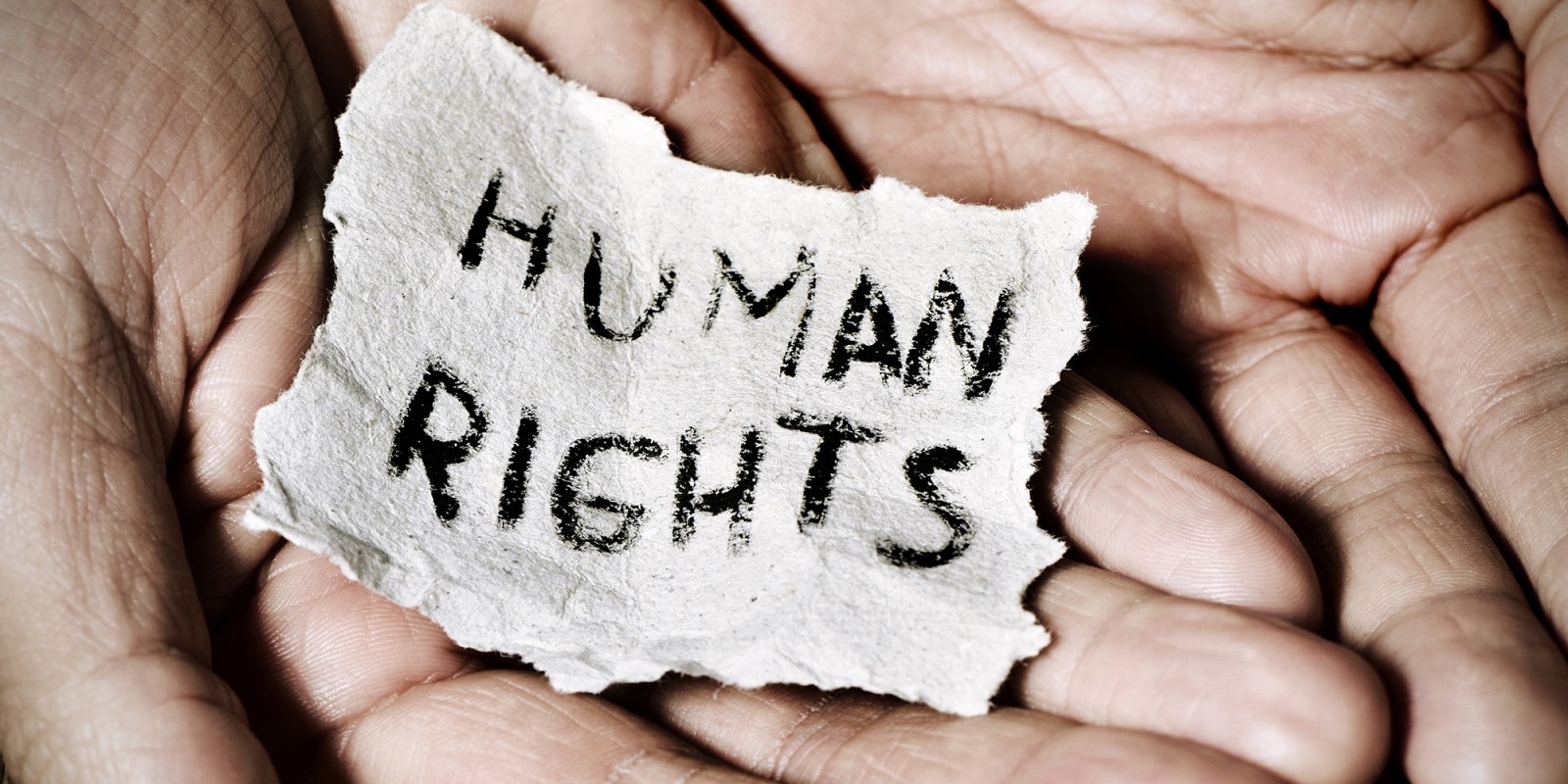 On 14 December, the Office of the United Nations High Commissioner for Refugees (UNHCR) will be 70 years old. For an organisation that should have ceased to exist after three years, it is an uncomfortable birthday that we are not in the mood to celebrate.

As a shattered world started to rebuild after World War 2, the UNHCR had the task of finding homes for Europe’s refugees. Brought into being on 14 December 1950, its mandate was time limited and explicitly non-political, as if its existence was a reminder of miseries that were best swept away along with the rubble.

But the changing international order brought new conflict and thus more refugees – 200,000 Hungarians fled to Austria after the 1956 uprising was crushed by Soviet forces. The following year, Tunisia appealed to UNHCR for assistance as the war of independence in neighbouring Algeria sent tens of thousands of people over the border in search of safety.

And the mission continued to expand. The post-colonial era was accompanied by struggles for liberation and then struggles for power, with millions of civilians caught in the upheaval. Year by year, continent by continent, UNHCR was called upon to help the increasing numbers of people forced to flee, from Central America to sub-Saharan Africa to Vietnam and Cambodia.

Last year marked four decades of displacement from Afghanistan. Next year it will be a decade since the ongoing conflict erupted in Syria. And so on – a series of unwanted anniversaries, new conflicts emerging or resurfacing, even as the effects of old ones have yet to fade. Over the past seven decades, a world that swore to embark on an era of peace has proved very good at picking fights but not so adept at solving them.

Consequently, the UNHCR has been called upon time and again to do whatever it can to protect vulnerable people uprooted from their homes. This has frequently entailed compromise. We are not usually “in the room” when the fates of nations and peoples are decided. But we are certainly on the ground, assisting people who are forced to flee when those disputes are left unresolved. Our non-political nature is written into our statute, yet because we are present in many crises and respond to many emergencies, our work often entails complex diplomacy, tough decisions and impossible choices as we try to reach ever larger numbers of vulnerable people with resources that are simply not keeping pace with their needs.

UNHCR colleagues past and present take great pride in the differences they have made, in the lives they have protected, changed and saved. They take pride in rising to new challenges, such as the impact of climate change or, most recently, the coronavirus pandemic – factors which magnify the already significant problems posed by displacement.

At the same time, they wish they didn’t have to do it. If warring parties would agree on ceasefires, if displaced people could return home safely, if governments shared the responsibility of resettlement, if states would keep to their obligations under international law regarding asylum and the principle of non-refoulement – not sending those who have fled threats to their lives back to where they came from – then we at the UNHCR would have much less to worry about.

And yes, we have repeatedly called for all of the above.

In 1994, I was part of the UNHCR’s emergency response team in what was then Zaire, now the Democratic Republic of Congo. In four days, a million people crossed the border from Rwanda, only to walk into a cholera outbreak that killed tens of thousands. Colleagues of mine who had pledged to protect people were digging graves instead. You can think of the lives you saved, of the moment further down the line when a refugee’s despair turned to hope because of your endeavours. But you never stop thinking about the lives you couldn’t save.

Almost a year ago, the total number of refugees, internally displaced, asylum seekers and stateless people reached 1% of the world’s population. I wonder what percentage we will consider unacceptable – 2%, 5% or more? How many people must suffer the loss and indignity of displacement before political leaders work to solve the causes of flight?

So on the UNHCR’s 70th anniversary, my challenge to the international community is this: put me out of a job. Make it your goal to build a world in which there is truly no need for a UN refugee agency because nobody is compelled to flee. Don’t get me wrong: as matters stand, our work is crucial – yet the paradox is that we ought not to exist. If we find ourselves observing many more birthdays, the only conclusion will be that the international community has failed.

But if the factors driving mass displacement were resolved in just half a dozen countries, millions of refugees could go home, as could millions more internally displaced people. That would be a very good start – and it would be something we could all really celebrate. DM

Filippo Grandi is the UN High Commissioner for Refugees.