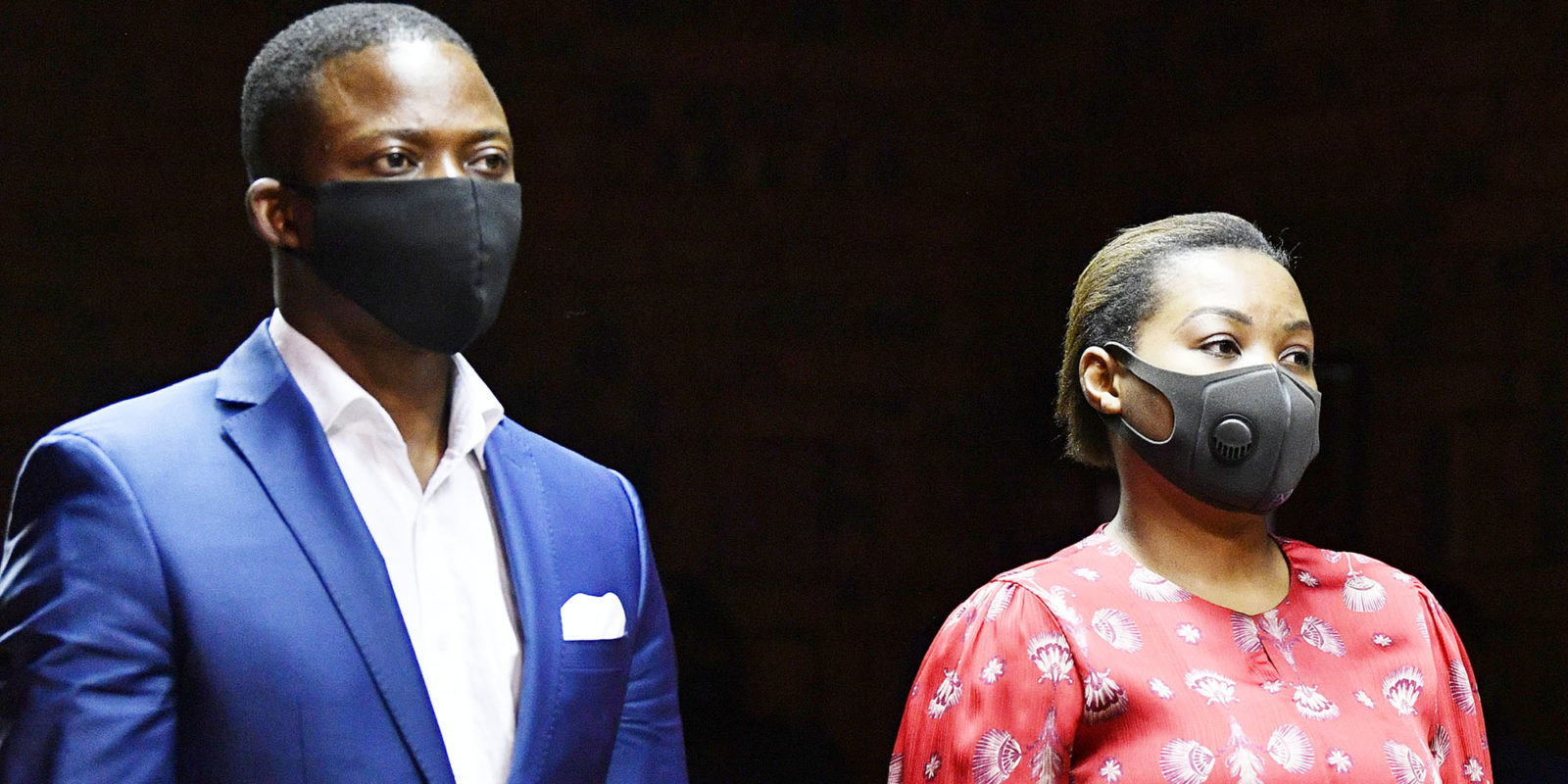 But the legal process could take months or even years to finalise.

The net is slowly tightening around fugitive Malawian televangelist Shepherd Bushiri and his wife, Mary, after the Malawi government agreed to South Africa’s request to extradite them to face trial in South Africa.

However, Kazako also strongly emphasised that it would be up to the courts to make the final decision on whether they should be arrested and sent back to South Africa. “Our courts are fully independent,” he declared. Some experts believe it could take years to extradite the couple if they use all the legal recourse available to them.

It is not completely clear whether the Bushiris will be arrested pending a court decision on whether to extradite them. They handed themselves to police in November after Interpol issued a warrant for their arrest, but a Lilongwe magistrate ordered them to be released because Malawian authorities had not ordered their arrest. The Malawi government appealed against the magistrate’s decision to the high court, which on Monday reserved its judgment on the case until December 22.

Some sources in Malawi said that if on December 22 the high court overruled the magistrates’ court’s order for the Bushiris’ release, they would be rearrested on that day. But Kazako said the government’s decision to seek extradition had overtaken the high court matter and suggested the Bushiris would now only be arrested if the courts decided on that as part of the extradition process.

Bushiri, leader of the Enlightened Christian Gathering (ECG) Church, and his wife, Mary, jumped bail of R200,000 each and fled South Africa in November to avoid theft, fraud and money-laundering charges arising from an investment scheme.

The relationship between Bushiri and the Malawi government has sparked considerable speculation, much of it based on the belief that the wealthy Bushiris helped finance Malawian President Lazarus Chakwera’s 2020 election campaign. Rumours swirled last month that the Bushiris had escaped South Africa on Chakwera’s presidential jet when he returned home from an official visit to South Africa on Friday, November 13.

South Africa’s Sunday Independent went as far as reporting this as fact and said the South African government, and particularly International Relations and Cooperation Minister Naledi Pandor, had helped arrange the escape.

Pretoria strongly denied this and on Monday Pandor told a press briefing in Pretoria that this was “a total lie and I deny it with the contempt it deserves”.

There have also been reports in Malawi that Chakwera is a follower of Bushiri and would attend Bushiri’s big ECG Church Crossover Night Service at Bingu National Stadium on 31 December. The event, previously held at the 90,000-seater FNB Stadium in Johannesburg, was expected to attract tens of thousands of devotees from across southern Africa and beyond.

But a Malawian journalist told Daily Maverick it was untrue that Chakwera had ever intended to attend the service. He pointed out that, to the contrary, he believed the government was behind the decision last week to block Bushiri from holding the service in the stadium.

On Friday, the stadium’s management wrote to Bushiri’s church reversing its earlier permission to the church to hold the service. The management said it had changed its mind because the event was likely to attract numbers of people beyond the normal capacity of the stadium. “This will contravene the Covid-19 pandemic prevention measures.”

The management also claimed the stadium would be undergoing maintenance in preparation for an inspection by the Confederation of African Football (CAF) in early January 2021.

However, many Malawians suspect the government put pressure on the stadium management to deny the use of the stadium to Bushiri, who in any case may now be under arrest on 31 December. DM