Judge Siraj Desai: The curtain falls on an illustrious career 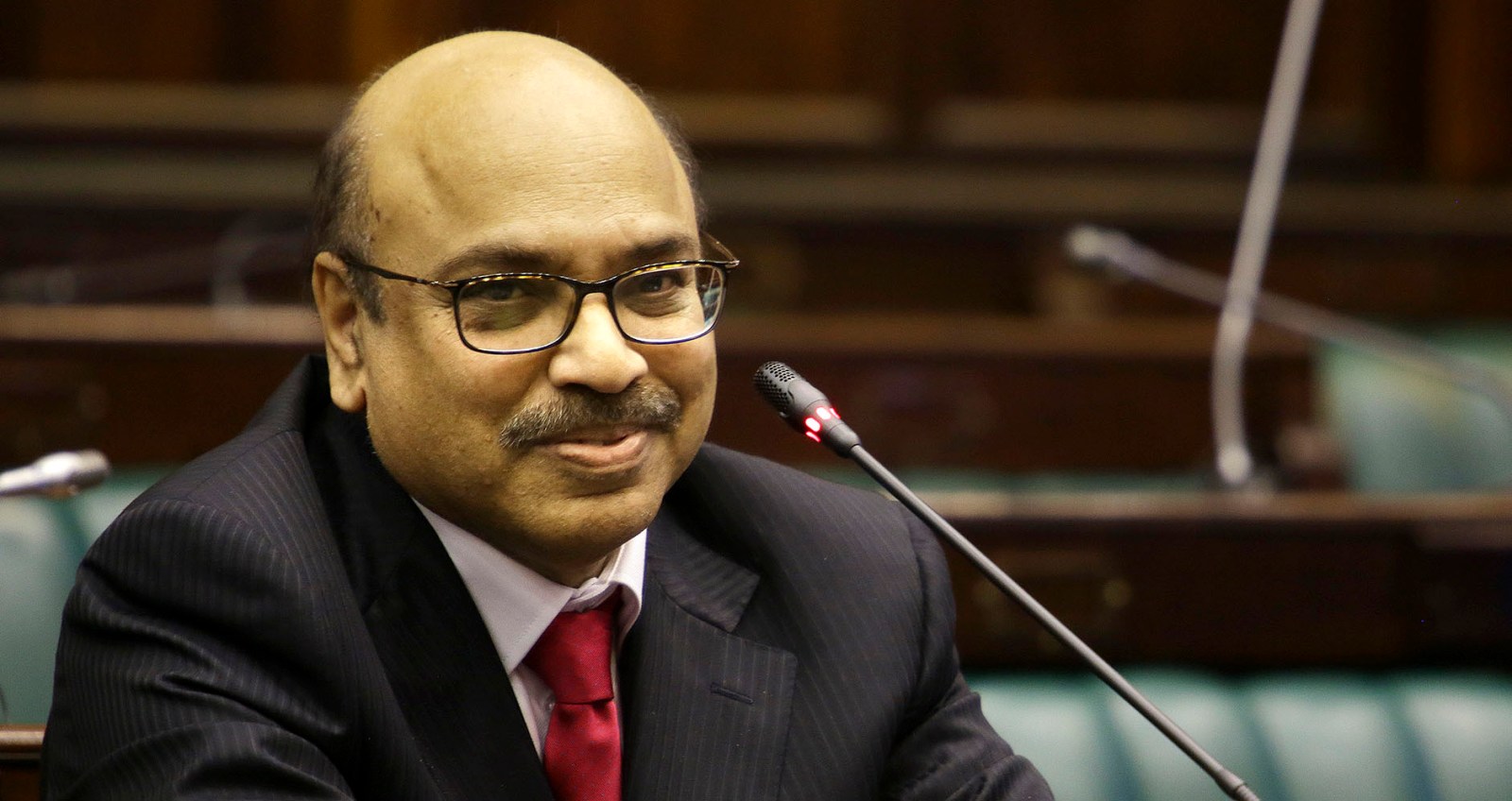 Judge Siraj Desai’s 25-year tenure in the Western Cape High Court has come to an end, during which time he presided over a number of South Africa’s major trials.

Granting an eviction order was hurtful to Judge Siraj Desai during his 25-year tenure in the Western Cape High Court. Every time he granted an order it reminded him of the evictions in District Six during the apartheid era in 1966.

As a learner at Trafalgar High, he was helpless to stop the old regime declaring District Six a white area and bulldozers flattening homes. On Monday 14 December Desai, who effectively retired last Friday, took a trip down memory lane with Maverick Citizen.

In January 2021 Desai reaches the mandatory retirement age of 70. However, the high court went into recess on Friday 11 December and reopens late in January 2021, which means he has finished his term as a judge. He became a judge on 1 July 1995.

“I had this terrible phobia of evicting people like in my own past. I grew up in Salt River and many advocates don’t realise what an eviction order means. Nobody gets evicted in University Estate where I live, but in Salt River, where I grew up, evictions take place. It’s a terrible process when the sheriff of the court comes along and takes your worldly things out and parks it on the road.

“I was at Trafalgar High when District Six was declared a white group area and I saw the evictions take place there. So it hurts me each time I have to evict somebody. I find it deeply troubling to evict people, but then I swore an oath and there was no basis not to evict and I did eventually sign an eviction. It is a hurtful process, nevertheless. Each eviction caused me great pain.”

Desai said that his career as an advocate was equally as important as his career in the judiciary. He started off in 1976 defending some of the young people who took part in the Soweto uprising.

“It was probably the most important case I did as a young man, at the age of 28. Then… continuously for 43 years I have been involved in the law in one way or the other. Obviously, my contribution heightened in importance in the years when I was an advocate.

“I appeared in the major trials in the country and defended the very many who faced attacks from the apartheid regimes.”

On the eve of democracy, Desai defended the accused in the “St James massacre” case. He did it pro Deo, without pay.

“In my early life… because of the Separate Universities Act, I was forced to study in Durban. My contemporaries were some of the finest sons of the soil… people like Steve Biko, Saths Cooper, Pravin Gordhan and many others. It was glorious to be in Durban in the early ’70s,” he said.

As a judge, Desai will be remembered for groundbreaking rulings, including the one in December 2003 preventing businesses in the Cape Town Waterfront excluding beggars from the area; an order to remove a bullet from the leg of an accused, which resulted in two convictions for murder; and two years ago a ruling on garnishee orders, which was hailed as a victory for the poor.

“I featured in three of the most important murder trials in the Western Cape in the last 20 years. Valencia Farmer raped and murdered in 1999, Najwa Petersen for the murder of her husband, Taliep Petersen, in December 2006 and triple murderer Henri van Breda. In all three cases there were convictions and heavy sentences and all those convictions were confirmed and not reversed by a higher court.”

Desai singled out two people who were his mentors during his illustrious career. One was the late Bennie Kies. Desai was with Kies when he died in court on 19 December 1979 while defending an activist.

“He was a left-wing theoretician and was my mentor both politically and as a lawyer. The guy I learnt my day-to-day law from was the late Dullah Omar.”

Desai said he was going to miss “the ability to affect justice on a day-to-day basis”.

“I want to take some time out and look forward to the future. I want to refashion the role I’m going to play in society.”

He said the judiciary must continue to play a significant role in the further development of society and that it is important for the judiciary to be ethically correct at all times, with no hint of any corruption.

And, “I disagree profoundly with the attitude of the Chief Justice, Mogoeng Mogoeng, that there is something sinister over vaccinations. It is unscientific and dangerous.”

Desai’s friend Baran Kalay, owner of Baran’s Kurdish Restaurant in Cape Town and an activist in the Kurdish Human Rights Action Group, said: “We had a very good relationship the past 25 years. Desai is a more community person and I see him as a people person.

“As a human rights adviser, I would go for advice to him a lot of times. Desai will never resign. Maybe he will retire from office, but he will not retire from the community or [the] human rights [struggle].” DM/MC