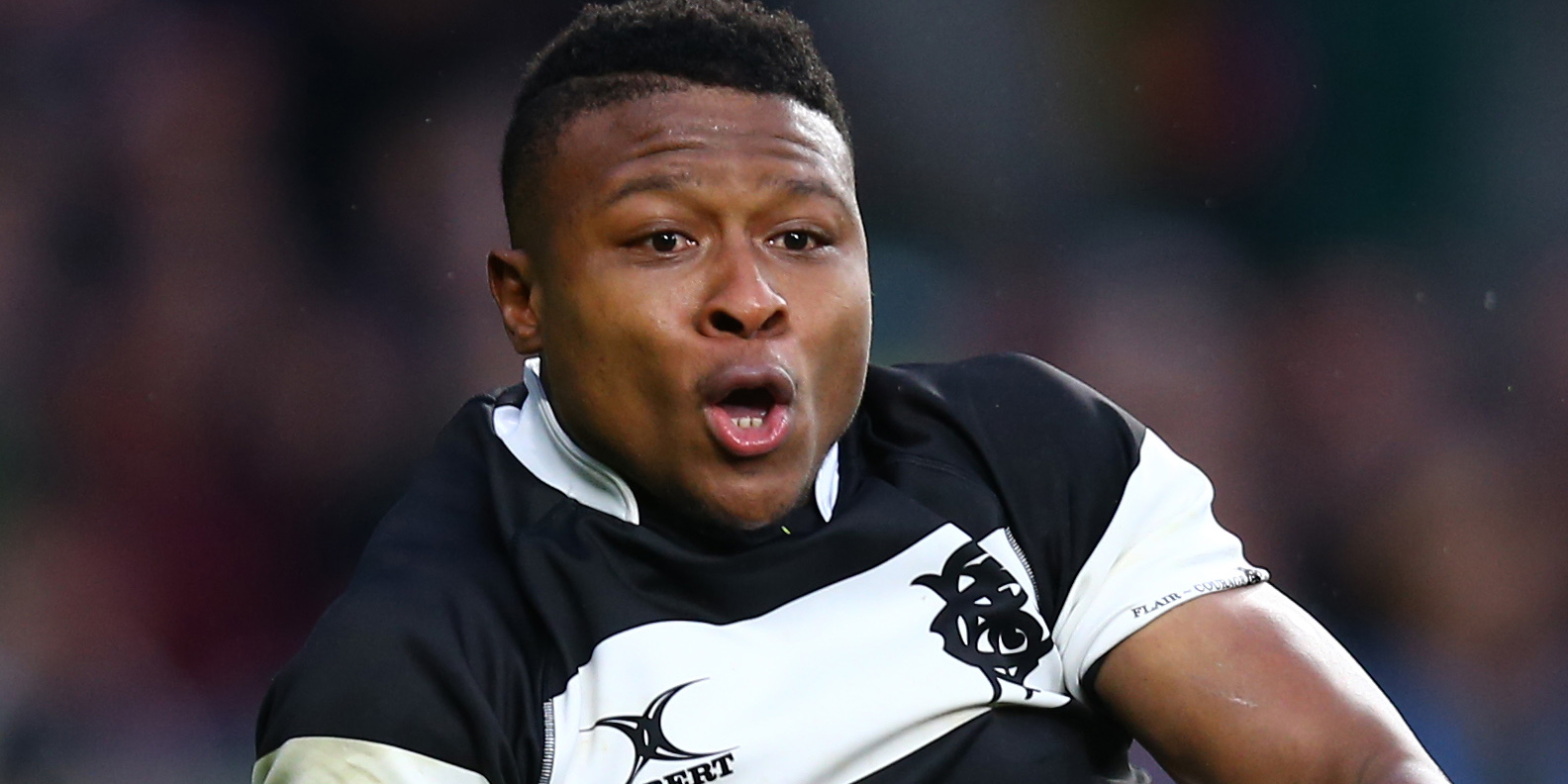 Springbok winger Aphiwe Dyantyi’s ban is confirmed after being charged with doping in 2019.

The South African Institute for Drug-Free Sport (SAIDS) confirmed on Monday that Springbok winger and 2018 World Rugby Breakthrough Player of the Year Aphiwe Dyantyi has received a four-year ban for taking banned substances.

In a statement, SAIDS said they had received the decision on Thursday, 10 December 2020. It was taken by a three-person panel, with the verdict reached because the panel deemed that Dyantyi had failed to prove that he took the substances unknowingly, as he claimed.

In July 2019, Dyantyi tested positive for methandienone, methyltestosterone and LGD-4033, which are all on the World Anti-Doping Agency (WADA) banned substances list.

He claimed to have unwittingly ingested the substances through sharing a drink with a friend. Proving this might have seen him handed half of the standard four years he has been slapped with.

But the evidence that Dyantyi and his defence presented failed to convince the Independent Doping Hearing Panel that this was indeed the case.

“If he was able to prove that the ingestion was not intentional, the panel then takes into consideration his degree of culpability or negligence,” SAID’s chief executive Khalid Galant told Daily Maverick.

“These factors together then influence the length of the sanction where the athlete may, under those circumstances, receive a reduced sanction, but not less than a 50% reduction of [the] standard sanction period for the substances that Mr Dyantyi tested positive for. In other words, the standard sanction framework in the World Anti-Doping Code is four years,” Galant said.

“The sanction duration could be reduced on the merits of testimony, but not less than two years (50%). It is the prerogative of the Independent Hearing Panel how much weight to give in their deliberations to mitigating factors.”

Having been informed of the positive test result during a Springbok camp in 2019, Dyantyi offered a “B” sample to the authorities. This too came back positive. Soon after, Dyantyi was officially charged by SAIDS for doping violations.

The decision to ban the 26-year-old comes 15 months after that sequence of events and subsequent fallout which saw Dyantyi’s contract terminated by the Lions. Galant told Daily Maverick that SAIDS was pleased that the saga had reached a conclusion.

“I am pleased that the athlete was afforded the opportunity for a fair hearing in front of an independent panel,” said Galant.

“Although [Covid-19 national] lockdown influenced when the hearing would eventually take place, the date for a hearing in the latter part of 2020 was also due to the time required to gather testimony from expert witnesses on both the athlete’s and SAIDS’ side.”

It may not be quite over, though. Dyantyi’s ban spans from 13 August 2019, when he was provisionally suspended, to 12 August 2023. However, the winger can still appeal against the decision.

Daily Maverick asked Dyantyi’s agent Gert van der Merwe what their plan of action was. After initially stating that he was not keen to make any public statements at that point, he told this reporter to forward the questions by email.

At the time of publication, he had not responded, despite numerous follow-up messages, but Van der Merwe has indicated to another media outlet that an appeal was being considered. Dyantyi has 21 days to lodge an appeal.

Dyantyi’s ban comes not long after former Springbok hooker Chiliboy Ralepelle lost an appeal against an eight-year ban for using an anabolic agent.

Although he did make a return with Sharks in 2016, he was never able to reach the heights he had been touted for.

Dyantyi, who showed so much promise up until the ban, will be 29 by the time his sanction ends, an age where he should have been at his peak. Instead, he will be building from scratch once more. DM