Belinda Bozzoli: A deeply principled fighter for excellence who made her ideological mark 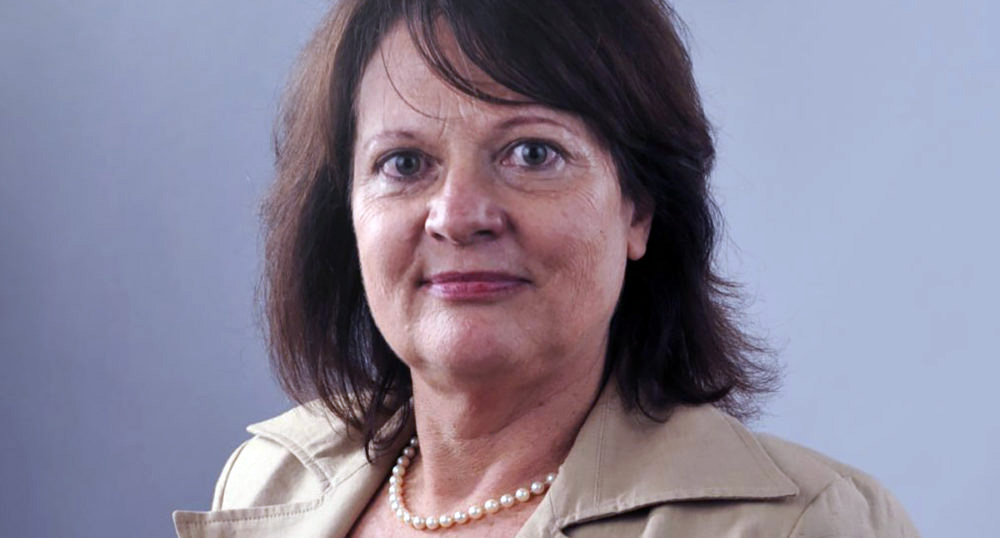 A colleague and fellow academic pays tribute to DA MP Belinda Bozzoli, a social liberal who was a member of that fast-dwindling species, the ‘evidence-based’ politician.

Belinda Bozzoli joined Parliament as a DA MP in May 2014. I was greatly looking forward to welcoming her. She was – to compress her more complex politics – a social liberal. We had just lost ours in Lindiwe Mazibuko, a personal tragedy for her and a great loss to the party. Lindiwe was leading a critical mass of very talented, aspirational young liberals in the party and now there was a void.

I had known Belinda since the 1980s. We were fellow sociologists, she at Wits and I at the University of Cape Town. We both worked with Blade Nzimande then to establish the first nonracial South African Sociology Association. In Parliament, she now had to square off with Nzimande, who led the ministry responsible for higher education. A former deputy vice-chancellor at one of South Africa’s most prestigious universities, Belinda was masterful at it.

She used every opportunity to fight for university excellence in an environment where, despite the rhetoric, there were no hard budgetary commitments coming from the ANC-led government to improve higher education. Serial under-investment in infrastructure, increasingly large class sizes and a deteriorating research culture were among the critical issues she raised. In Parliament, she used her command over detail, considerable experience and non-confrontational certainty to keep her constituency – university and college students – and their welfare front and centre of her concerns.

Deeply principled, Belinda was also unafraid. Never a skiver, she worked hard, served her Boksburg West constituency, quickly mastered the dolorous rhythm of Parliament, and was a thoughtful, friendly, utterly trustworthy (as we know, a rare quality in politics) and well-grounded colleague. In caucus, she never wavered to speak on matters of principle. She was a highly regarded ranking member of her parliamentary committee. She could very easily have been a national minister.

Ideologically, Belinda made her mark. The DA is an odd centre-right amalgam. There are three key lines of descent: (1) the liberal-paternalistic Progressive Federal Party, which only abandoned the qualified franchise two years after Soweto in 1978; (2) the Coloured Labour Party that participated in the Coloured Representative Council and later the Tricameral Parliament; and (3) the National Party, which remained particularly strong in the Western Cape. Belinda was among a group of us who did not come from any of these lineages and aspired to push the DA more to the centre and soft-left of politics.

One of the shortcomings of the South African labour scene is the early age of retirement. Individuals do not suddenly lose their ability and talent when they turn 60 or 65. Fortunately, there is no age of retirement for MPs, otherwise Nelson Mandela could never have been president. Belinda worked well into her 70s and persevered even when she became very ill. In Parliament, I remember well how we joked about the fact that retirement was for the birds. We had a job to do. Belinda’s husband, Charles van Onselen, thought we were just a little crazy, but deeply admired his beloved Belinda for being unwilling to sit on the sidelines, carping.

Academics do not always make good politicians. They can be ponderous, over-think things and be indecisive. They tend to value the truth – or the search for it – more than the desire to win elections and the grit to govern. Belinda struck a good balance and quickly became a member of that dwindling species – the  evidence-based politician – in the face of the populist menace that has swept the world, led by US President Donald Trump. I will miss her greatly. DM

Dr Wilmot James is a Senior Research Scholar and Interim Chair of the Pandemic Research Center at Columbia University in New York City. He is a former DA MP and Federal Chairperson.