From apartheid struggles over sport to Black Lives Matter protests 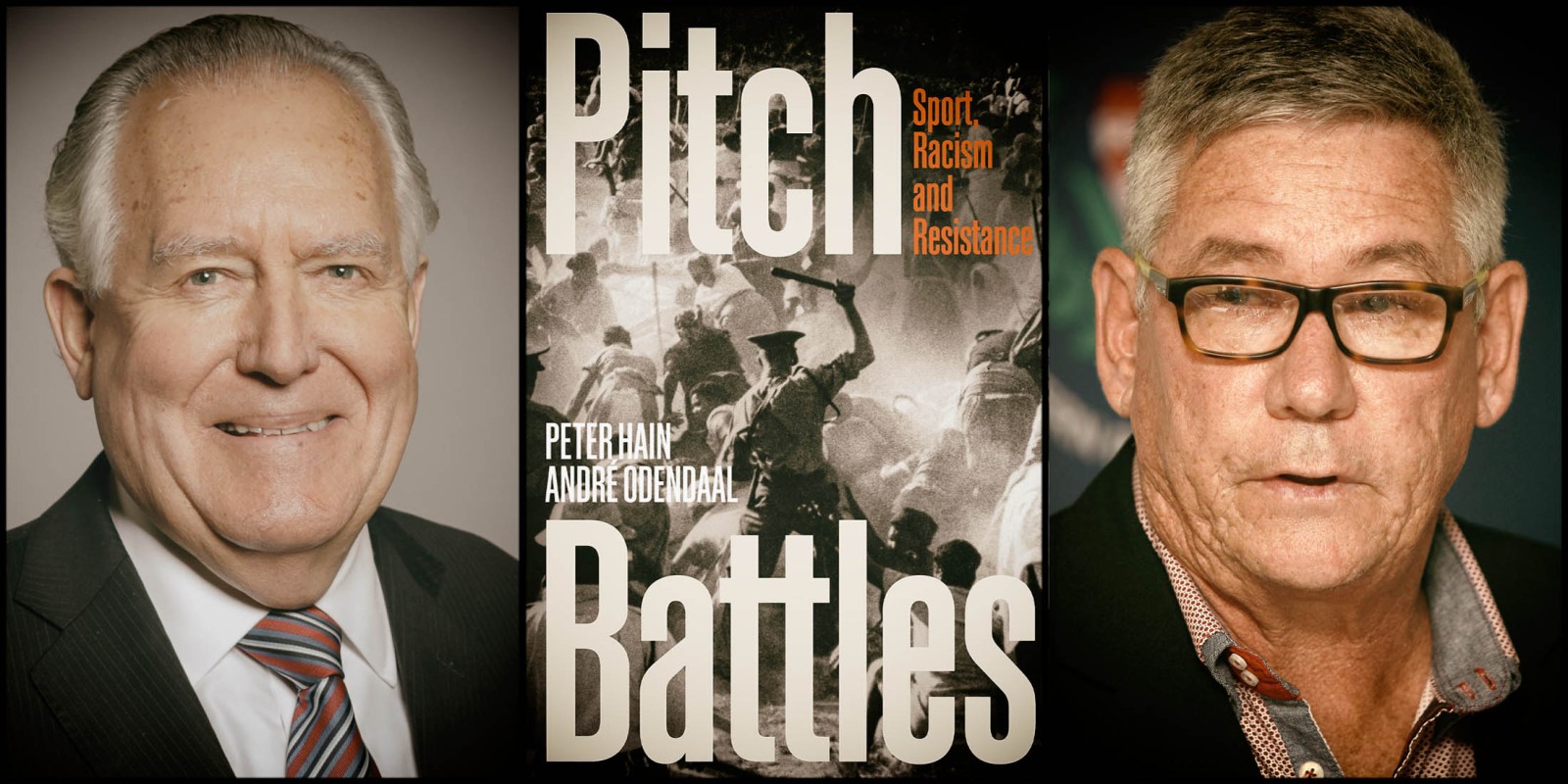 Five decades ago, in the British winter of 1969–70, mass demonstrations and field invasions during the whites-only South African Springbok rugby tour disrupted the cosy relationship between elites from the two nations and shone global attention on apartheid in sport.

A year later, the new, headline-grabbing, direct-action form of sport protest spread from Britain to former white-run British colony Australia, and then to New Zealand.

Before that, anti-apartheid protesters holding up placards outside sport venues had been tolerated with patronising disdain. But when demonstrators used direct action to disrupt games and stop tours, they could never be ignored.

Occurring at the end of the 60s decade of youth revolt, cultural
change and decolonisation, these spectacular protests introduced a new
dimension to global sport, rupturing long-held class-based Victorian narratives about the sanctity of sport and “fair play” as something happening apart from politics and the ups and downs of everyday life.

The protesters helped popularise a broader, burgeoning international anti-apartheid movement, which – together with the nuclear disarmament movement – would become one of the two biggest campaigns in global politics in the second half of the 20th century. They also helped trigger a process of fundamental change in the racist nature of sport in South Africa, which would lead, two decades later, to a new, non-racial sport set-up from school through club to national level in democratic South Africa.

Many argued that these and succeeding struggles for non-racial
sport inside South Africa even played a role in the country’s transformation under Nelson Mandela’s leadership from apartheid to non-racial democracy.

Commemorating the 50th anniversary of the historic 1969–70 “demo tour”, the cricket tour cancellation and white South Africa’s expulsion from the Olympics, Pitch Battles explores the themes of sport, globalisation and resistance from the deep past to the present.

A key figure in those campaigns over half a century ago, Peter Hain became “public enemy number one” to sport-mad white South Africans, and an ogre to other sport fans. André Odendaal is a former first-class cricketer, anti-apartheid sport activist and historian. Close friends, they tell a remarkable story of how struggles in sport helped change South African society.

While focused on British-South African issues and relations, Peter and André draw on their unusual personal journeys to explore and illuminate global themes in sport. These range from the formative years of modern sport to the social roots of amateurism, the impact of global economic systems, and the deeply rooted history of racism in sport.

This year, both the explosive impact on sport of #BlackLivesMatter – playing out in South African cricket’s ruptures – and the seismic impact of the global coronavirus pandemic in shutting down sport completely, underline how sport can never be divorced from politics.

Black global sport stars like Formula One’s Lewis Hamilton and the Premier League’s Raheem Sterling have spoken out as never before.   Makhaya Ntini has revealed his social isolation off the field from white Test cricket teammates, lifting a veil on multiracial reality.

Sport has found itself uneasily at the epicentre of huge global controversies. The massive commercialisation of soccer, reflected by Peter’s favourite club, Chelsea. US football star, Megan Rapinoe, speaking out on gender and against President Donald Trump. Controversy around the sex of dynamic South African athlete Caster Semenya. American footballers “taking a knee” during the singing of the anthem. Dribbling wizard Eniola Aluko, protesting against racism in the England women’s football team’s coaching.

Sport, as we know it, emerged as a distinctly organised form of play in the 19th century. Starting with an early phase of rapid globalisation via the spread of empire, the Industrial Revolution and the beginnings of international sporting contests – such as Wimbledon, the British Open golf championship, the first soccer and rugby internationals, and the Olympic Games – the book explores key themes which have underlined the social relevance of sport from that time to the present.

In the modern age, sport has come to assume huge social, political and commercial significance. Billions of people around the world are avid sport followers and the global sport industry is now worth hundreds of billions of dollars a year. Over time, the nature and meaning of sport have changed as it has evolved from an export accompanying political conquest to a commodity produced for consumption in every corner of the world, in hundreds of millions of houses and rickety shacks that people call home – and, now too, on the ever-present mobile phones we carry around.

Fifty years after the controversial demonstrations that shocked apartheid South Africa and created ructions in Britain and other members of the old boys’ club of empire, Australia and New Zealand, Pitch Battles explores the changing face of global sport.

When those demonstrations took place in 1969–70, Dr Danie Craven, head of the South African Rugby Board, declared that the Springbok rugby jersey was for whites only and vowed that “over my dead body” would black players wear it.

Half a century later, the world watched in awe as a Springbok team with a wholly different complexion won the gripping Rugby World Cup 2019 final in Japan, and inspirational captain Siya Kolisi, who grew up in the impoverished township of Zwide, lifted the Webb Ellis Cup joyously above his head.

But tens of thousands of courageous and mostly unheralded sport lovers inside apartheid South Africa made the transition to that 2019 moment in Yokohama possible via the freedom struggle and a resilient non-racial sports movement. This was guided in repressive apartheid times by organisations such as the South African Sports Association, South African Non-Racial Olympic Committee, South African Council on Sport and the National Sports Congress.

Pitch Battles is a reminder of these path-breaking groups and the vision and value of “non-racialism” and inclusive humanity they stood for in the toughest of times.

Theirs is a riveting story of vision, sacrifice, complex contestation, struggle and hard-earned change, full of human drama. Those opposing the system faced trial, torture, hardship and hanging. Pitch Battles rests on little-known contextual detail stretching from early colonialism to the coronavirus to explain the deep connections between the 19th-century British origins of globalisation, racism and gender discrimination in sport, and contemporary developments – and why sport can never be divorced from politics or society’s values. DM