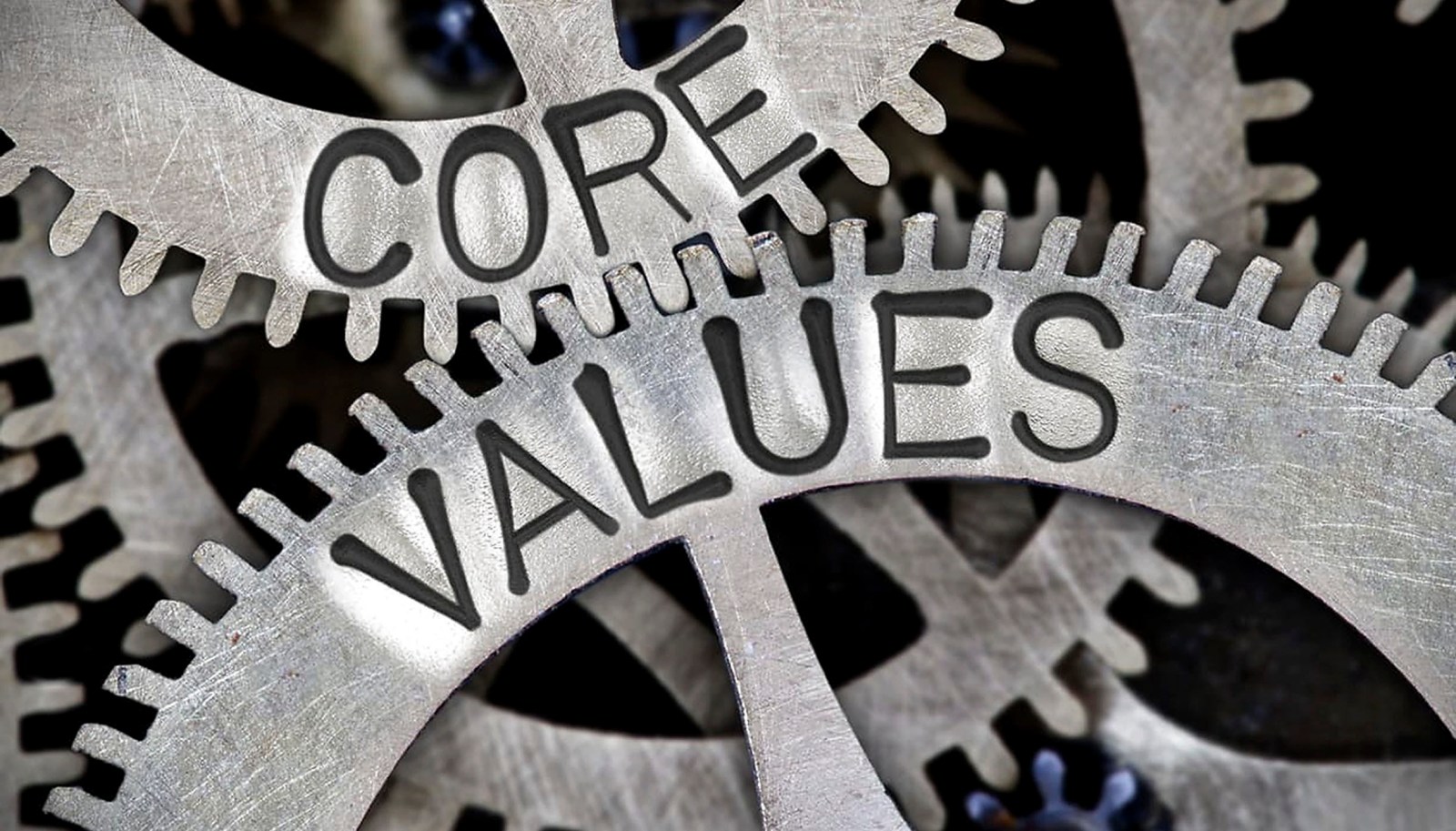 Developing countries face higher risks of private sector capture of public funds, which have been made more acute by the tight timeframes of the pandemic. (Photo: recovery.org / Wikipedia)

The year 2020 has shown us just how corruption flourishes in times of emergency. In 2003, the United Nations Convention against Corruption was signed in Mexico and since then International Anti-Corruption Day has been commemorated annually on 9 December. This year the United Nations Office on Drugs and Crime is calling on nations to ‘recover with integrity’ after the ravages of Covid-19.

Much has been said and written about the advent of Covid-19 and its devastating socioeconomic impacts across the globe. Parallel to this, international non-governmental organisations, local civil society organisations and activists have appealed for governments, donors and international financial institutions to ensure that recovery plans are people-centred and aimed at “building back better”. Nowhere is this more needed than in the governance and procurement of public resources.

Beyond the context of a pandemic, effective, value-for-money procurement is in many instances a matter of life and death. In Giyani, Limpopo, for example, non-completion of a vital water project that began in 2009 means that communities across 50 villages are still without clean, running water more than a decade later. This, despite the Department of Water and Sanitation having paid R2.5-billion by 2019, with costs projected to increase to more than R2.8-billion in the following financial year.

Delays in procurement with limited accountability are fostered in a context where weak oversight and monitoring have been the norm. On December 8, Human Settlements, Water and Sanitation Minister Lindiwe Sisulu sought to reassure that work on the Giyani Water Project has resumed after being suspended due to investigations. For residents, after years of delays and failed promises, action will speak the loudest.

In the context of Covid-19, non-delivery of personal protective equipment (PPE) places community health workers, who are a lifeline for many in underserved areas, at direct risk of infection.

In May 2020, National Treasury’s Office of the Chief Procurement Officer published a draft procurement bill for comment. Civil society organisations, while cautiously optimistic about the draft bill’s potential to address the fragmented legislative environment that governs procurement, have made submissions highlighting its shortcomings. The Budget Justice Coalition of SA and the Imali Yethu Civil Society Coalition made a joint submission which analyses the draft bill rigorously. Most worrying among the shortcomings outlined in the joint submission is how the draft bill legislates for secrecy. We make an appeal that it is imperative for the realisation of fair, equitable and transparent procurement as envisaged in the Constitution, that these issues must be rectified.

Too much power sits with the accounting officer

The procurement process is in effect in the hands of the accounting officer or accounting authority, who controls the appointment of all committee members. It is simply too easy to subvert the procurement process by controlling the accounting officer through bribery, corruption or conflicts of interest. While clear lines of accountability are desirable, segregation of duties when it comes to internal controls is a good governance best practice that reduces the risks and must be considered when the draft bill is reviewed.

With the publishing of the PPE procurement data, Treasury and other government departments have demonstrated that with sufficient political will, it is possible to make the data available on the central tender portal in a relatively short turnaround time. With the public participation process still under way, the shortcomings contained in the draft bill can still be remedied. The bill would be greatly enhanced through the inclusion of a clear disclosure provision that guides the publishing of procurement and contracting data and documents using an online platform such as the eTender Publication Portal.

Ultimately, transparency is necessary but not sufficient for efficient and sustainable procurement practices. Transparency is important only insofar as it enables rigorous public deliberation, participation and oversight. There is still an opportunity to build these procurement practices into the bill. It could still require public deliberation about procurement priorities, mandate public oversight over procurement processes, enable public monitoring of contractual obligations, and ensure substantive penalties for attendant failures. Seen this way, building a culture of public participation and accountability in procurement is vital for deepening democracy and ensuring long-term financial sustainability. DM/MC

Kirsten Pearson is a steering committee member of the Budget Justice Coalition and a Research Fellow with the Rural Health Advocacy Project. Zukiswa Kota is a programme manager at the Public Service Accountability Monitor. Nimi Hoffman is a lecturer at the Centre for International Education at the University of Sussex in the UK and a research associate at the Centre for International Teacher Education at Cape Peninsula University of Technology in South Africa.