MTN8 final: players want to write their own history 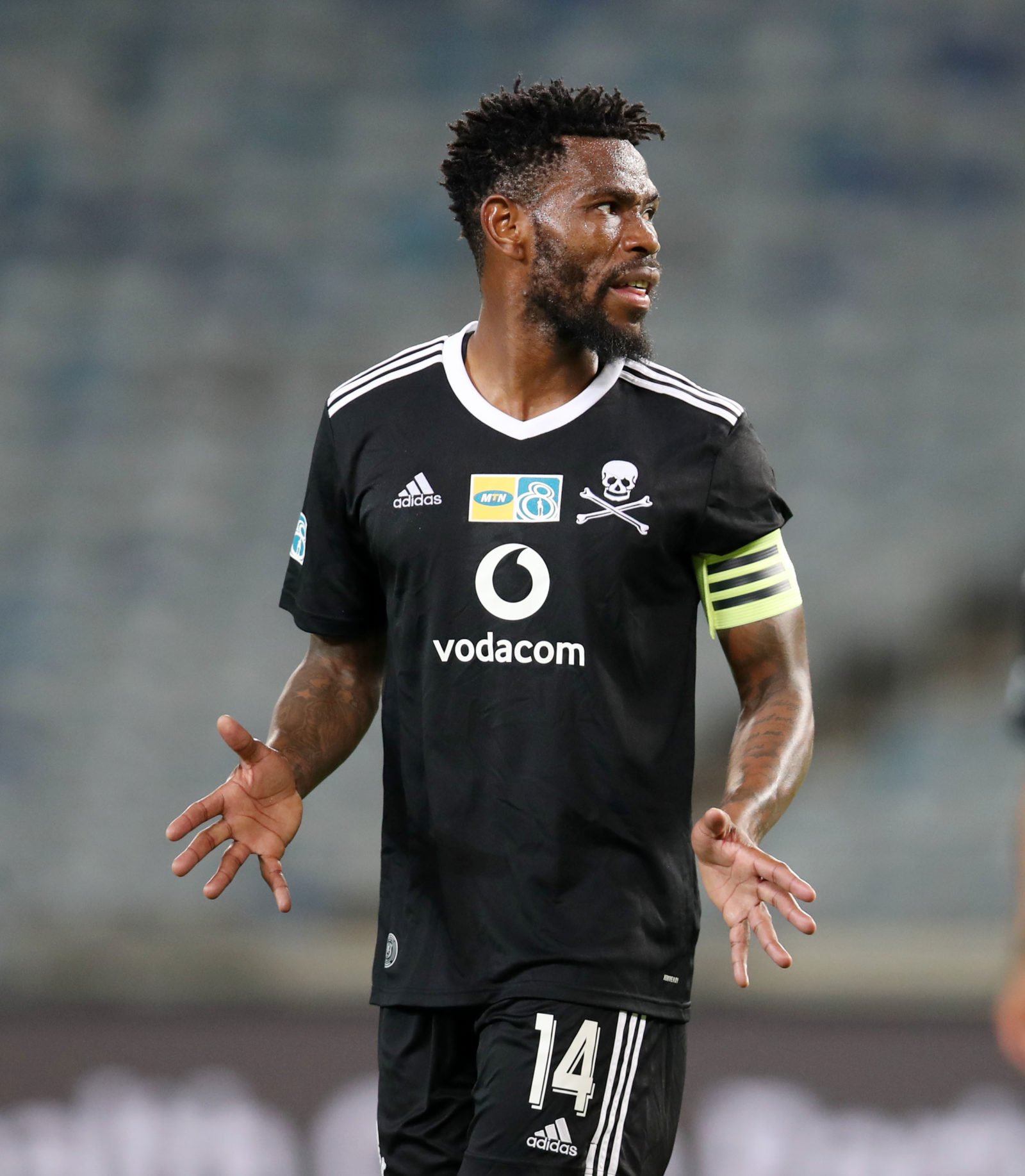 Thulani Hlatshwayo of Orlando Pirates during the 2020 MTN8 QuarterFinal match between Orlando Pirates and Cape Town City at the Orlando Stadium, Soweto on the 17 October 2020 ©Muzi Ntombela/BackpagePix

The first piece of silverware in the new Premier Soccer League season is up for grabs. Orlando Pirates and Bloemfontein Celtic will battle it out for the MTN8 trophy.

Orlando Pirates and Bloemfontein Celtic clash in the final of the MTN8 on Saturday evening, with both desperate to earn some silverware.

Pirates are in their sixth year of a trophy drought, having last lifted a cup in 2014 when they vanquished Bidvest Wits in the Nedbank Cup.

“It has to be a motivation for us. Having said that, after six years the team hasn’t won any trophy. Looking at how we’ve performed throughout the tournament, [we have to] make sure that we break that cycle and make sure that each and every player who hasn’t won a cup at Orlando Pirates writes their history in the club’s books,” Pirates defender, Thulani Hlatshwayo said this week.

Even though Pirates are approaching their seventh year without any major silverware, it hasn’t been for lack of trying.

In 2015 they were defeated by Tunisian side Étoile du Sahel in the Caf Confederations Cup final. They also reached two Nedbank Cup finals, in 2016 and 2017, where they fell to SuperSport United on both occasions.

Their most recent final disappointment was against Baroka in the TelkomKnockout in 2018, where they were defeated on penalties by the Limpopo side.

However, Pirates coach Josef Zinnbauer, who marked one year in the job this week, is confident that the players who were part of the past disappointments have learnt from them, and that his team can finally go all the way.

“There’s an opportunity to win this one… we really have a chance. The players have a chance, so they must do all they can to win this MTN8. We have to fight and I hope my players do well,’’ said Zinnbauer.

“I think when you lose it’s a good experience for you. It’s painful [to lose a final] yes, but you must take out only the positives. It’s not important how many players lost the finals before; what is important is that they have to win now.”

The Buccaneers will have to do without the services of star player Thembinkosi Lorch.

The 2018/19 season’s footballer of the year started the new season in promising form, after a nightmarish 2019/20 campaign. But a knee injury that required surgery has kept him out for the past few weeks.

The team will also be without defender Abel Mabaso, while Thabiso Monyane is in doubt.

For Celtic and their coach, John Maduka, this will be another shot at silverware in a short time.

Three months ago they were pipped to the Nedbank Cup by Mamelodi Sundowns. Maduka said they’ve overcome that disappointment and are ready to go all the way this time.

“If you look at that game [against Sundowns], you can see that most of the players were not free. They couldn’t express themselves enough. Going into this one, that game will help because we’ll know that we’ve been at this stage before,” he said.

“For most of the players it’s their second final. So, it will be totally different from the first. You’ll see the players will have freedom. We hope we use that to our advantage and we give our best. Play the game that we know and have prepared.”

Former Orlando Pirates forward and current Celtic captain Ndumiso Mabena said the players are hungry to grab a piece of their own history when the final whistle blows at Moses Mabhida Stadium in Durban.

“We will go all out. We want to make history to win the final for Celtic. We will do our best to bring the trophy to Bloemfontein,” he said.

They’ve already made some history by making their first MTN8 final. And they won the top eight competition when it was still known as the SAA Super 8 Cup 15 years ago. Coincidentally, coach Maduka was still a player then and lifted that trophy with Siwelele.

Both teams are hungry, but come the final whistle, will it be Zinnbauer who leads the Buccaneers to an oasis so they can quench their thirst after wandering on arid land for more than six years? Or will it be Maduka who opens the gates of celebration for Celtic?

We will know the answer on Saturday night. The match is scheduled to kick off at 6pm and will be broadcast live on SuperSport 2 and the SABC. DM