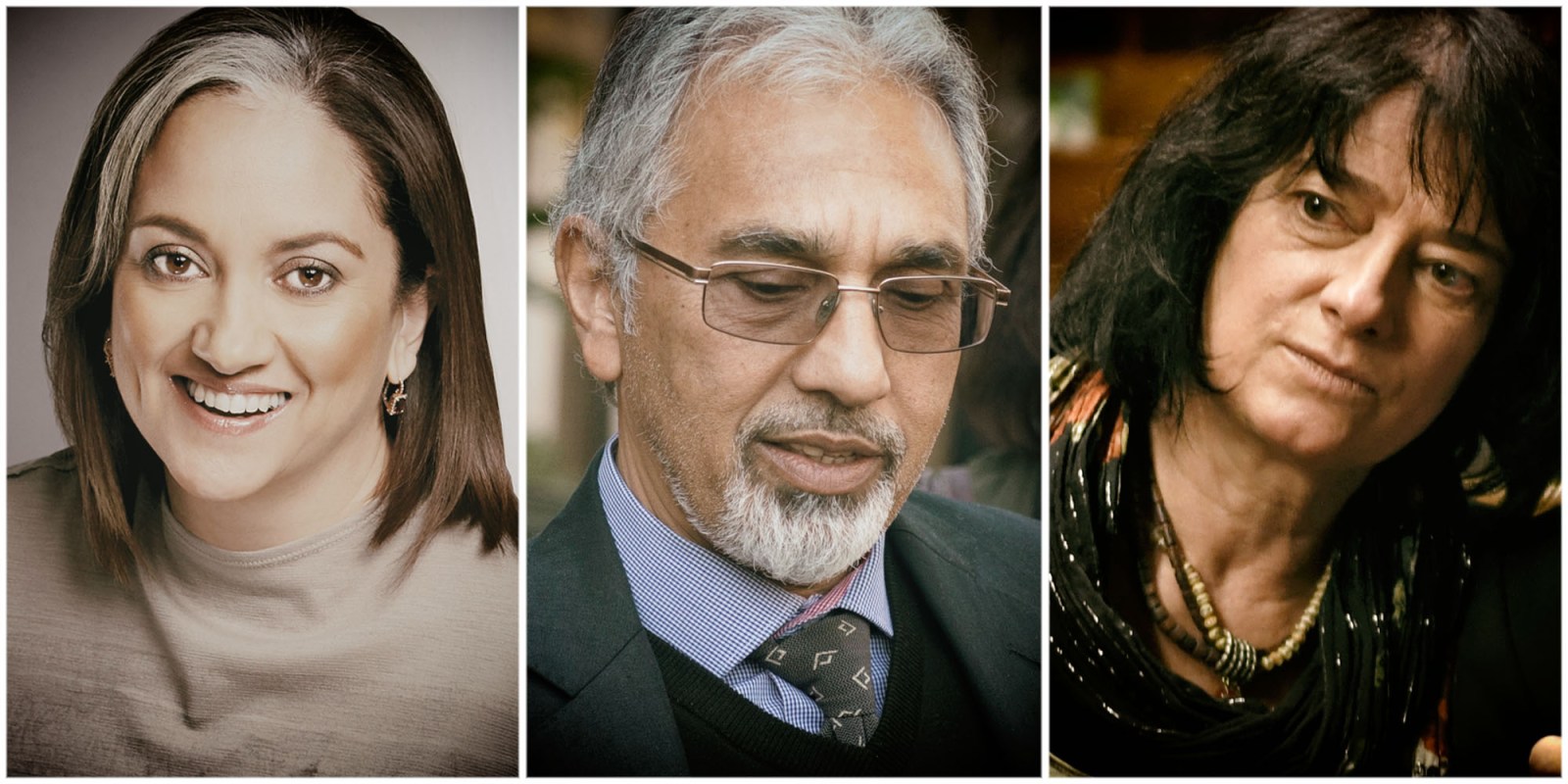 During a Daily Maverick webinar, journalist Evelyn Groenink and Ivan Pillay, who has been accused of being involved in a SARS ‘rogue unit’, spoke to Daily Maverick’s Ferial Haffajee about the heavy toll the allegations and the Public Protector’s report have had on their lives.

Ivan Pillay, the former deputy commissioner at the SA Revenue Service (SARS), said “it’s an important milestone” that the Public Protector’s report into an investigative unit at SARS was set aside by the Pretoria High Court earlier this week.

He was speaking at a Daily Maverick webinar on Wednesday.

The Public Protector’s report was looking into the High-Risk Investigations Unit (HRIU), which was dubbed the “SARS rogue unit” by Sunday Times journalists who wrote a series of articles claiming that the unit was illegally set up to carry out illegal activities.

The allegations surfaced six years ago and the controversy has followed Pillay and others ever since.

Public Protector Busisiwe Mkhwebane’s report found that the setting up of the unit, which was approved by Pravin Gordhan, who was the SARS commissioner at the time, was in violation of the Constitution.

But the Pretoria High Court this week found her report was a “product of a wholly irrational process, bereft of any sound legal or factual basis”.

Also participating in the webinar was Evelyn Groenink, a veteran journalist and Pillay’s partner of 30 years, who wrote the book The Unlikely Mr Rogue: A life with Ivan Pillay. She said that the accusations of Pillay running a “rogue unit” had negatively affected their family.

“It was mostly very bad for Ivan, Yolisa [Pikie, who was Pillay’s adviser at SARS] and a number of others. [Pillay] couldn’t speak out, not because he didn’t want to – he was being muzzled by disciplinary hearings. Our daughters were also badly affected.”

Pillay said, “There have been attempts to launch campaigns against SARS since the early 2000s, but we managed to handle that through media and political management.

“But we failed when we got into a permissive environment where anyone could say anything. Politicians were happy to say anything. The facts don’t matter, what matters is I can say this to neutralise this situation.

“In this permissive environment, there are a group of people we’ve alienated for one reason or another, they are ex-employees, tax evaders, politicians and fixers.”

Julius Malema, when he was the ANCYL president, claimed that there was a “rogue unit” unlawfully set up under Gordhan’s leadership in 2009 to target Jacob Zuma’s supporters. Once Malema was a vocal Zuma critic, he said that the unit was established to target Zuma’s critics.

Ferial Haffajee, Daily Maverick’s associate editor, who facilitated the webinar discussion, said that when she was the editor of City Press, they often received documents regarding the “rogue unit”, “but it was hard to explain to my colleagues at the time that this wasn’t a scoop, it was misinformation”.

While five high court judges and an appeal court judge found that the HRIU at SARS was lawfully established and was not “rogue”, the EFF released a statement lambasting the judgment. The party intends to appeal the judgment.

Pillay said at the webinar: “Like Yolisa [Pickie] always says, whenever this matter is taken to a legal forum, such as the courts, those who made the [“rogue unit”] allegations have always lost.”

Groenink, who has written five other books, said she wrote the book about Pillay because she wanted to show that “this guy isn’t a rogue guy, he’s a man who always tried to be good and do good”. DM