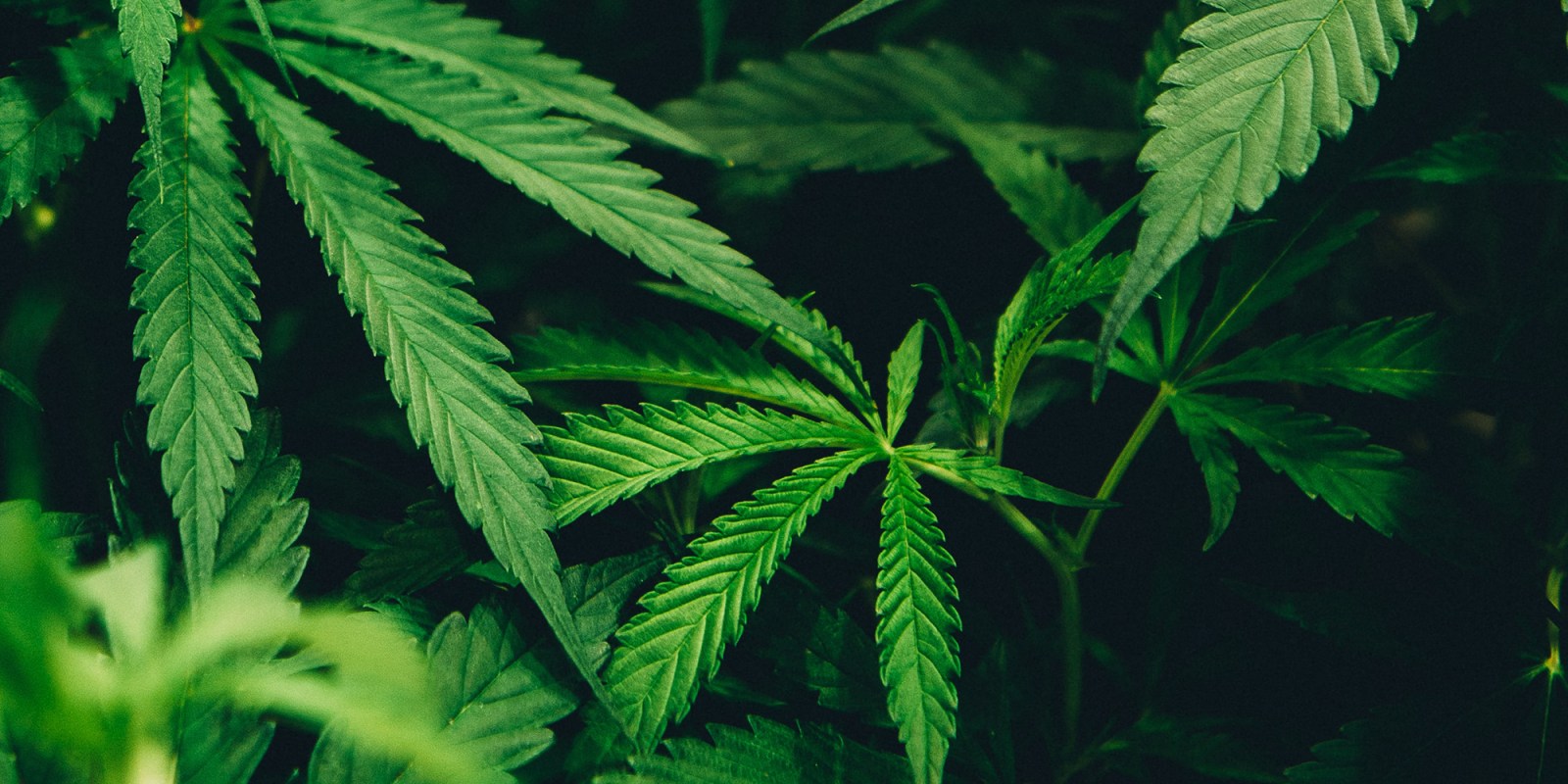 The proposed Cannabis for Private Purposes Bill of 2020 sparked debates around how cannabis should be regulated, but there is strong consensus that the proposed bill is inadequate. (Photo: Unsplash / Matthew Brodeur)

South Africa could be a global leader in the cannabis sector. The plant has major potential for job creation and medicinal, spiritual and cultural uses. But the Cannabis for Private Purposes Bill is woefully lacking in proper research.

“Legalise it!” has been the call made in many reggae songs and more recently in serious academic and court arguments over cannabis use in South Africa. Now, after the time for public comments closed on 30 November 2020, it is over to Parliament to consider the first bill that aims to do exactly that.

The proposed Cannabis for Private Purposes Bill of 2020 sparked debates around how cannabis should be regulated, but there is strong consensus that the proposed bill is inadequate.

In President Cyril Ramaphosa’s 2020 State of the Nation Address, he said that “this year we will open up and regulate the commercial use of hemp products, providing opportunities for small-scale farmers; and formulate policy on the use of cannabis products for medicinal purposes, to build this industry in line with global trends”.

The proposed bill was passed by Cabinet in August, and will be deliberated in Parliament during 2021. However, it does not align with the objectives Ramaphosa outlined. To the contrary, the bill seems to move against global trends as it ignores any commercial opportunities for cannabis, never mind that it also fails to accommodate its medicinal uses.

The draft of a bill is an essential first step towards legalisation, but upon reflection, this bill is problematic for various reasons.

First, it is unreasonably punitive in the punishments for those who exceed the quantities of cannabis allowed for private use.

Second, it perpetuates forms of discrimination against poorer people by limiting cannabis production and use by those who don’t own private land and live in larger households.

Third, it will probably cause infringements of citizens’ rights to privacy, because enforcing the bill will require plant counting and other monitoring in people’s homes.

The larger underlying problem is that the bill was not drafted based on research. It is not based on any evidence-based calculation of the relative harms of infringing freedoms of what we do in private, versus the potential harms of cannabis production and use. It does not show an understanding of the established production, distribution and use of cannabis.

Indeed, it seems to not only misunderstand the social and economic uses among citizens, but also ignores the potential of an industry that, among other things, will contribute to new medicines, a free enjoyment of people’s spiritual and cultural life, job creation in agriculture and processing, economic growth and much-needed revenue.

That the bill is being handled by the Portfolio Committee on Justice and Correctional Services, with no input from other relevant committees – such as those dealing with economics, agriculture and health – already indicates the narrowness of approach.

Serious rethinking on the bill is needed: this would do well to start by embracing the potential of the sector, building on the existing production of hundreds of thousands of small-scale, mostly black, farmers and involving a wide range of stakeholders, especially existing producers and users.

Rather than departing from the old idea of criminalising a “noxious substance”, the new legislation should consider the social context of cannabis alongside its medicinal value and economic potential. Hence, developing an understanding of the role and meaning of cannabis in the lives of various actors is central to developing relevant and effective legislation.

Academic and scientific research on the existing production, trade and control networks, as well as the opportunities and risks of cannabis, is crucial for informing the development of effective policies and legislation. Research, combined with the valuable seed varieties and other assets we have, could make South Africa a global leader in the cannabis sector. Unfortunately, the narrow nature of the bill could be a further constraint on such research.

The University of Pretoria (UP) has adopted an active role in fostering these exchanges, conversations and programmes and encourages other institutions, organisations and individuals to do the same. UP and other universities are in a position to drive cutting-edge research across the social and natural sciences. More engagement with interested parties beyond campuses is also necessary to harvest the full potential of cannabis.

Such a comprehensive approach may take time, but is needed if cannabis is to benefit the country and its people. We cannot afford to take the narrow and short-sighted approach reflected in the bill. DM

Maryke Steynvaart is a postgraduate anthropology student at UP researching social cannabis clubs and is interested in cannabis and other plant medicines as well as the production, trade, control and use of these substances.

Dr Marc Wegerif is a lecturer in Development Studies at UP. His research focuses on agrarian transformation and food systems.

Professor Peter Vale is a senior research fellow at the Centre for the Advancement of Scholarship at UP and the Nelson Mandela Professor of Politics Emeritus at Rhodes University.