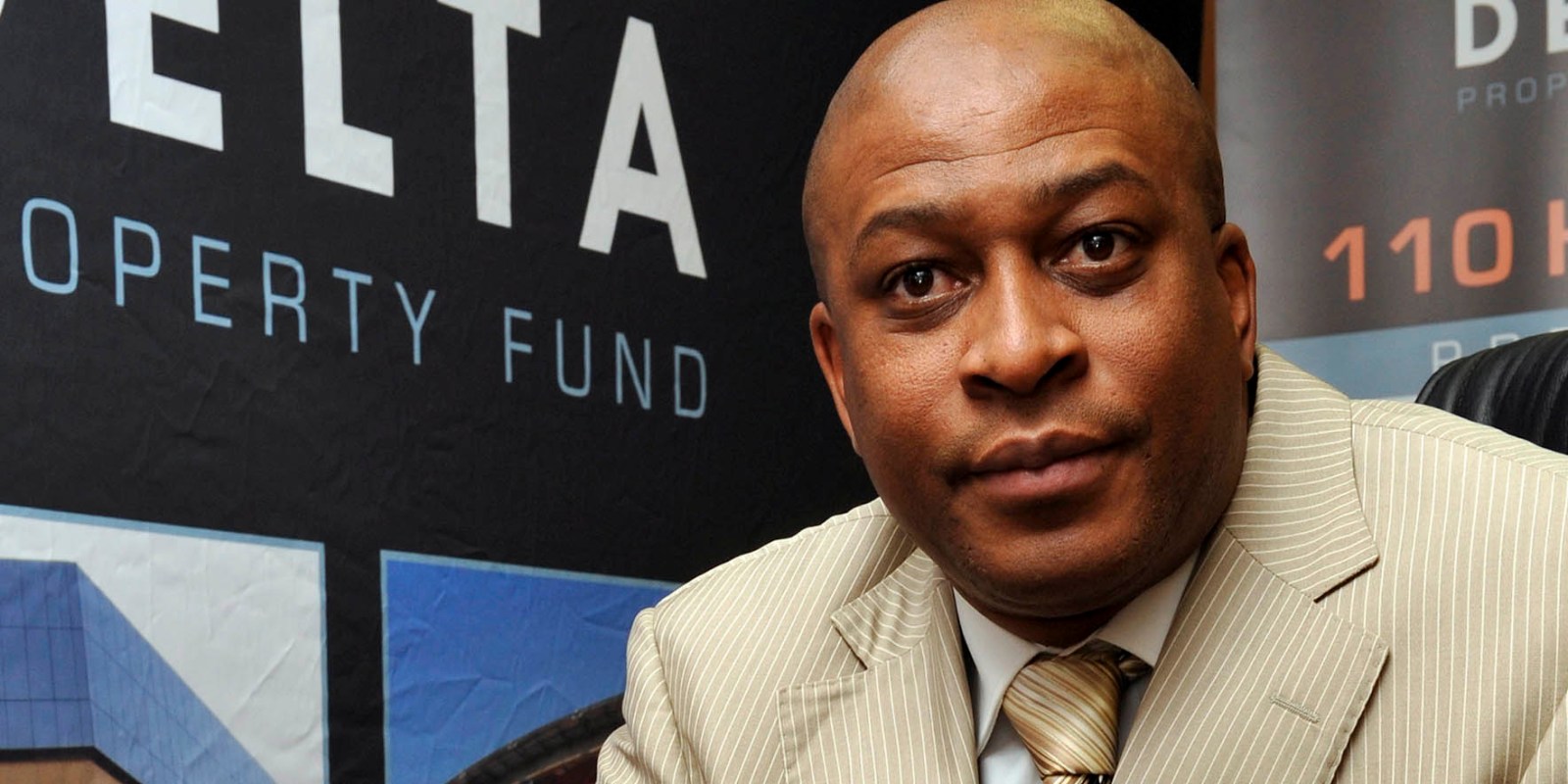 Like Steinhoff, the Delta Property Fund board is refusing to release a forensic investigation report that unveiled wrongdoing at the property company, citing ‘legal privilege’.

The board of Delta Property Fund has taken a page out of Steinhoff’s playbook in informing shareholders about a forensic investigation that points to accounting failures and fraud at the real estate company.

And the shady goings-on at Delta, which owns a range of office properties that are largely occupied by government departments and entities, possibly implicate former executives.

The group put out a JSE Sens updated cautionary on the matter after the market closed on Wednesday, December 9, which also noted that the probe and subsequent forensic report has resulted in the withdrawal of its 2020 annual financial statements.

Delta’s share price plunged more than 31% in morning trade on Thursday as the market digested the news.

In Steinhoff’s case, the board appointed PwC to investigate the retailer’s affairs after it admitted to “accounting irregularities” – à la fraud – in 2017 under the watch of former CEO Markus Jooste.

Meanwhile, the Delta board appointed Mazars Forensic Services to conduct a forensic investigation into alleged procurement irregularities and misappropriation of funds at the company by senior executives, including former CEO Sandile Nomvete.

The problems at Delta came to a head on 25 August 2020 when the company was left leaderless because Nomvete and Shaneel Maharaj (CFO) resigned with immediate effect. The pair left Delta after the conclusion of a preliminary internal investigation into the company’s affairs.

Adding insult to injury, Delta COO Otis Tshabalala also abruptly left the company, electing to not complete his notice period that was initially announced at the beginning of July.

The Delta board has since followed in the footsteps of Steinhoff as it decided to not publish the Mazars forensic investigation report – even though it makes adverse findings relating to how shareholder funds were allegedly misused.

Bad business decisions by management have eroded shareholder value as Delta shares have fallen by 42% so far this year. Delta shares have gone from highs of R9.60 – shortly after it listed on the JSE in 2012 – to becoming a penny stock, finishing at 28 cents on Thursday, 10 December.

Delta told shareholders on Wednesday that the Mazar forensic report will not be released as it is “confidential and subject to legal privilege” – a line used by Steinhoff after PwC, in a 7,000-page report, revealed a web of fraud at the retailer.

Companies that want to guard forensic reports against going public cite “legal privilege” because, in principle, legal advice from a lawyer (firm conducting a forensic investigation with the help of lawyers) to a client (the company that initiated the investigation) is confidential. And that a company paying another to conduct a forensic investigation, allows it to call the shots about whether a report can be released.

The “legal privilege” excuse has been used by others: Sasol when it commissioned a review of delays and cost overruns at its US-based Lake Charles chemical project and EOH, which suffered years of corruption.

Back to Delta. The forensic investigation by Mazar has “found evidence of past practices involving governance failings and wrongdoing at the company, including unsubstantiated payments, procurement irregularities and other unethical business dealings”.

The Delta board says it has reported the alleged fraudulent activities to the police and other authorities for further investigation and the possible prosecution of implicated senior executives.

Among key issues identified in the Mazar report were:

Delta said the failure to properly recognise commission and other real estate expenses is likely to result in the value of the company’s investment property decreasing from R10.6-billion to about R8.7-billion in the financial statements for the year to February 2020.

In other words, the value of its investment property could have been artificially inflated through crafty accounting practices.

This accounting and audit nightmare has pushed the Delta board to delay the release of interim results to the end of August 2020. They were meant to be published on 11 December.

“We categorically deny the accusations of procurement irregularities and misappropriation of funds or any other illegality or irregularity, as contained in the Sens reports and in pursuant reporting in the media, to the extent that there is any implication that we are complicit in any way therein or were indeed aware thereof,” the trio said.

Their resignations, they said, were not motivated by the findings of the forensic investigation but “by our resolve to always put the company first” and “allow for new leadership to drive the company strategy forward”.

“During the separation discussions, we were appraised regarding the forensic investigation by Mazars. Although the report was not shared with us, we were informed by the company that the report found no proof of misappropriation of funds by the executives as was alleged and reported.”

They said commissions paid by Delta since it listed were market-related and supported by valid, complete, and duly authorised lease agreements.

“These commissions were disclosed in Delta’s integrated annual report for the respective financial years and the company continues to benefit” from them, they said. “We trust that the incorrect impression created about the discovery of R43.9-million fraud will be corrected.”

“The asset management team, independent valuers and auditors agreed, pre-valuation of the portfolio for February 2020, on the methodology and structure of the valuation reports to be provided. These expert valuation reports were also discussed and finalised by the auditors and approved by the investment sub-committee and the board at the time.

“Although we are not privy to the internal assessment conducted by the Board, it is difficult to understand the significant write-down in the valuation of Investment Property from R10.6-billion to approximately R8.7-billion for the year ended February 2020 which is being correlated to the key issues identified in the forensic report.”

Nomvete, Maharaj, and Tshabalala have pledged their support for an investigation by law enforcement agencies into their conduct. DM/BM

Story updated to include the response of the former executives.