The farming sector is finding common ground on land 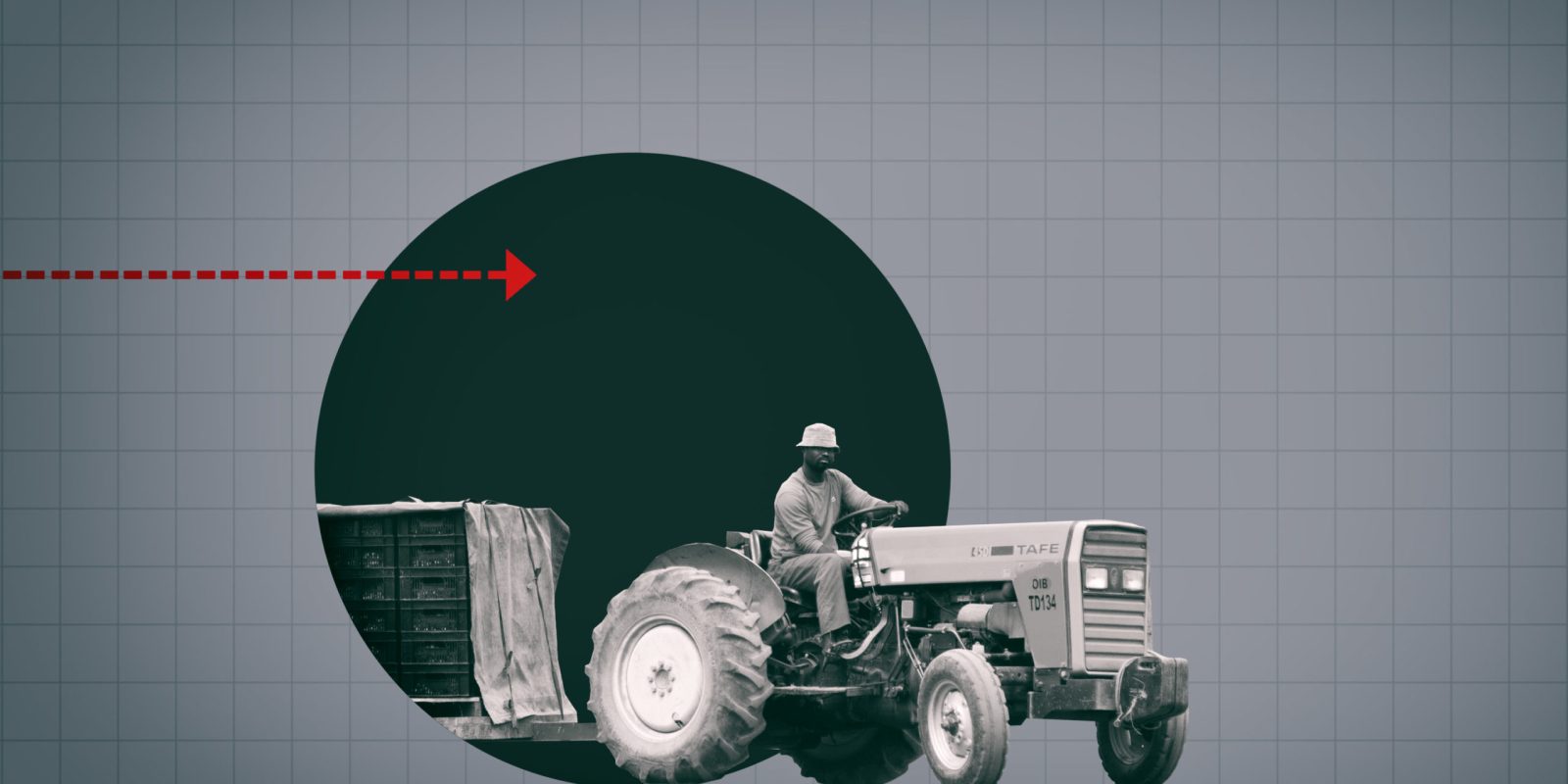 South Africa needs to balance the need for restorative justice with the objectives of economic growth, says author and agricultural economist Wandile Sihlobo.

Karin Schimke: Some of the most emotive issues in South Africa are crime, land and race. These come together spectacularly in the area of agriculture. What lies at the heart of these things?

Wandile Sihlobo: This one area of the economy really has sparked huge emotion. What’s different now to, say, the period between 2002 and 2007, is that more people are out of work. Agriculture is an area that holds economic hope, yet certain types of people find themselves excluded from the sector.

The reality is that the share of black people’s produce in commercial agriculture in South Africa is only between 5% and 10%. When the majority of the population has so little participation, it obviously causes discomfort. This gives political groups a chance to exploit people’s frustrations.

When we say that there needs to be transformation in agriculture, people hear it as ‘we are cutting from a single loaf of bread and moving the slices from this table to that table’. That’s wrong. The loaf needs to get bigger – and it can.

At the same time, it’s important to remember that land reform has progressed. Black people no longer hold the 9% that everyone talks about, but between 17% and 21%. It’s difficult for people to accept those numbers because they’re not getting any richer.

How is it that black people own more land, but there’s no significant improvement in their lives? Is the land that’s being transferred economically productive?

In short, it’s economic anxiety that is causing so much tension and it’s the reason land is such an emotional thing. The economic squeeze is what’s making this worse now.

Crime is a huge concern in agriculture (farm murders, stock theft). Still, crime is a problem for everyone. Economic anxiety and a lack of hope might underpin some of it.

Every subsector of the economy must offer a way to uplift people’s living standards and give them a chance to engage productively. If people were busy, and if economic opportunities improved, some of these tensions would die down.

What are the biggest threats to agriculture in South Africa?

Climate change is a big threat, but safety is a more immediate one which, with the right effort, could be controlled to some extent. I feel positive that there is now finally engagement from the government with the problem.

The president has acknowledged crime is an issue. Relatively slow progress on land reform could prove a threat in the long run as it continues to mean less participation by some of our citizens, and that goes together with the issue of economic insecurity.

We can do better and, most importantly, ensure that farms are transferred to the right beneficiaries who will productively utilise the land. This means there needs to be a move on ensuring that tradable long-term leases are a norm so that people can access capital to keep the farms productive.

In your book you say the government has proven itself to be very good at acquiring land for redistribution, but less efficient at moving it on to people. In 2006, instead of people becoming title deed holders, they were only given tenure. It feels as though land reform has been stuck for 25 years.

Land reform has not been as slow as folks say. The figure most often quoted is that 9% of the land [is black-owned], but our statistics from the University of Stellenbosch show 21%. And others, like Agri SA, have numbers a few percentage points higher than that. Of that 21%, the government acquired about 18%. The rest was acquired by black people buying land directly from sellers.

So there has been a shift in land ownership, but the government has failed to give people full ownership of that land so that they can make business decisions that best suit them, and use the land as collateral to get money for investment in farming. And that contributes to the South African narrative that ‘these black guys get land, but they don’t know how to farm’.

The background is that these farmers often get non-tradable long-term leases, but there is no follow-through support for them. For example, if one gets access to a farm that used to be capitalised by R10-million to get production on stream, and suddenly there is no line of credit, obviously you will fail to farm effectively.

There is a land reform fund for instance … that might be one way of ensuring there is money. But my personal preference is for people to get title deeds. Then they won’t only rely on government handouts and loans – they will have the ability to tap into private capital.

What was happening a decade ago? Did the issue of land reform stall because it got tangled up in all the corruption, or was it just too difficult to resolve?

It was a combination of things. Many people will say it was primarily corruption among government officials. But I think there was also a lack of appreciation in the early years of democracy for the quality of the instruments put in place for land reform.

We had a framework for how we could implement land reform in an efficient way – ensuring that title deeds were transferred, reducing state involvement in certain areas – but it wasn’t followed as closely as everyone hoped it would be.

I do think that those failures – the dissatisfaction, the politics that emerged – forced everyone, including the Economic Freedom Fighters, to ask, ‘What is going on with the land issue?’ It forced us into a discussion. We’ve finally had to confront these issues.

South Africa is different now to decades ago. We are more integrated in the global economy and our agricultural sector and property markets are much more highly capitalised. Times have changed.

We really must make sure that there is a commercialisation of black farmers in this country. Until that happens, you won’t deal with the fractiousness in the sector.

There has always been this dualism where largely white commercial farmers are producing foods that go to supermarkets or the export market, while largely black farmers do the smallholder farming thing.

Where conditions permit, there has to be commercialisation of black farmers. And where the conditions aren’t ideal for that, there has to be support for medium- and small-scale farming. The key point to emphasise is that when dialogues are taking place about agricultural transformation, we are talking about growing the pie.

It’s not a zero-sum game where you are taking something away from someone and giving it to someone else. It’s about how we use the resources we have in a responsible way by making sure that as many people as possible are part of this sector. Only once there is a fair representation, will the sector become stable. DM168