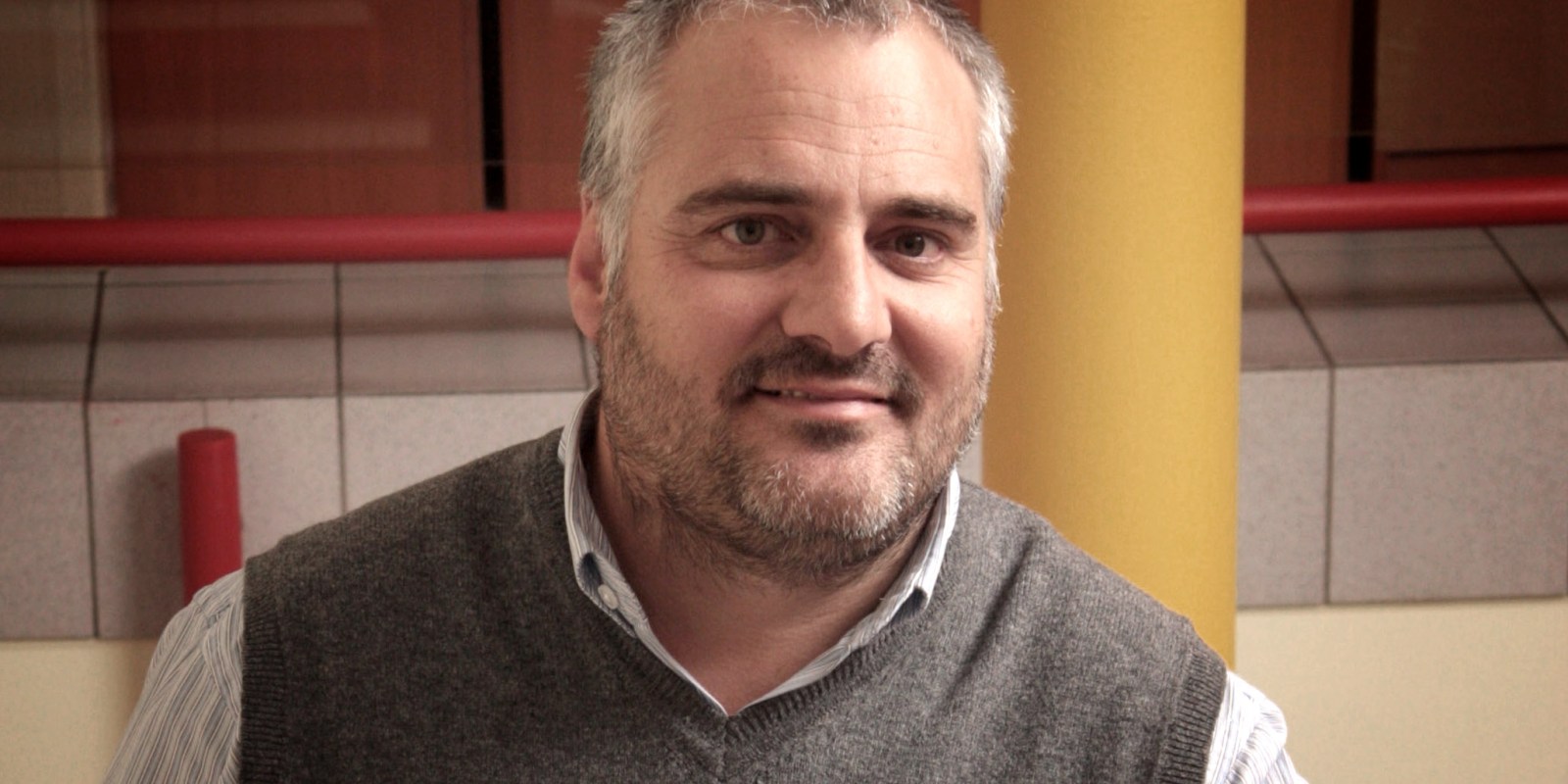 Ray Mahlaka speaks to Comair’s new CEO, Glenn Orsmond, about the aviation group’s return to the skies after being grounded for eight months.

Comair, the operator of Kulula and British Airways flights, has been the poster child for success in South Africa’s fraught aviation industry.

Unlike state-owned SAA, Comair had an unbroken 74 years of profitability. But that changed in 2020 as runaway costs and bad management decisions put Comair on a path of financial losses. And the hard lockdown from 27 March pushed Comair to submit itself for business rescue proceedings.

From this process, Comair attracted new private investors who pumped R500-million for a 99% share in the business, while lenders injected R600-million in new debt. This funding paved the way for Comair to resume domestic flights on 1 December.

It has been tough. It is harder to restart an airline than start one from scratch because you have to fix all of the broken things. We have not operated for eight months and a lot of work is involved in getting our systems and aircraft running.

How has the aviation and consumer environment been in the wake of the hard lockdown?

The environment has been quite good. Airfares are low considering the heightened competition in the market. Lift [a new airline] is now in the market, Airlink and Safair are aggressive. The biggest winner is the consumer. Airfares in December are down 50% compared with the same month last year.

What is driving airfares down?

Fuel prices are down and the rand is stronger. Foreign currency and fuel prices are between 60% and 70% of an airline’s operating costs. And the competition among airlines is driving airfares down.

How have passenger figures been since returning to the skies?

The market has responded well as we have had full flights. The first week of December was a lot slower than last year. I think the overall capacity in the market is going to be between 60% and 70% of what it was last year.

How long will it take for Comair to return to all domestic routes?

Does this also apply to regional routes?

We have a plan over the next seven months, where we will ramp up from having six operational aircraft from 1 December to 25 aircraft by July next year. We expect to add all our regional flights in February or March 2021. We will be adding flights to Victoria Falls, Harare, Mauritius, Livingstone and Windhoek.

When will Comair return to profitability?

Before the lockdown, Comair was incurring financial losses and we lost total control of costs. Over the past six months, we have been restructuring our cost base. We expect reasonable profits by the end of our June 2022 financial year. I don’t expect profits for the June 2021 financial year because during the half-year we were in lockdown and the other half we started flying.

How much did you cut in costs during the business rescue process?

We cut about R600-million in costs relating to staff, aircraft leases, aircraft maintenance, sales and distribution. Regarding staff costs, our final retrenchment number will be between 50 and 100 people. Our headcount compared with a year ago will probably be down to 400 or 500 from a group point of view.

Looking back, how do you think Comair lost its way?

We became fat and lazy. And add a bit of arrogance on top of that. When you have been around for 70-plus years and made profits, it breeds a certain arrogance. It has been a humbling experience for the whole organisation.

Will Comair recover the R700-million that is owed by SAA?

No. Even if SAA settles with creditors, it will be a fixed amount for everyone. We will only get about R20-million. The original money owed was R1.2-billion; SAA paid us about R500-million, and we will write off about R700-million.

(In 2017, the High Court in Johannesburg ordered SAA to pay Comair a settlement after the former paid travel agents to divert customers to its flights from 2001 to 2006.)

There have been delays in the conclusion of SAA’s business rescue process. Do you think it will be easy for the airline to return to the market?

It is going to be hard for SAA to return because it has been hard for us. We were down for eight months. And they might be down for 15 to 18 months. The longer you wait, the harder it gets to return.

Are you profiting from SAA’s demise?

There are two aviation markets: the leisure and business travel market. In terms of the business market, the competition was always between SAA and British Airways. SAA is either not going to fly again or it will emerge as a small airline. We want to own the South African business market through British Airways. Our growth targets are aggressive because of the opportunity that is being created by SAA either shrinking or their total demise.

How are you honoring flight tickets that were booked and paid for by passengers but were never used because Comair was under business rescue?

We have a plan for everyone that bought tickets prelockdown for travel between the lockdown date of 27 March and 30 November. We will take the value of the ticket and put it into a travel bank. Passengers can use that ticket any time from January to November next year. There won’t be a single passenger who lost money because Comair went into business rescue. We will honour the full value of all the tickets.

Are full refunds not an option?

We will not offer refunds. Alternatively, passengers can apply to be a concurrent creditor under the business rescue process. They will only get 2 cents in every rand they are owed. DM/BM