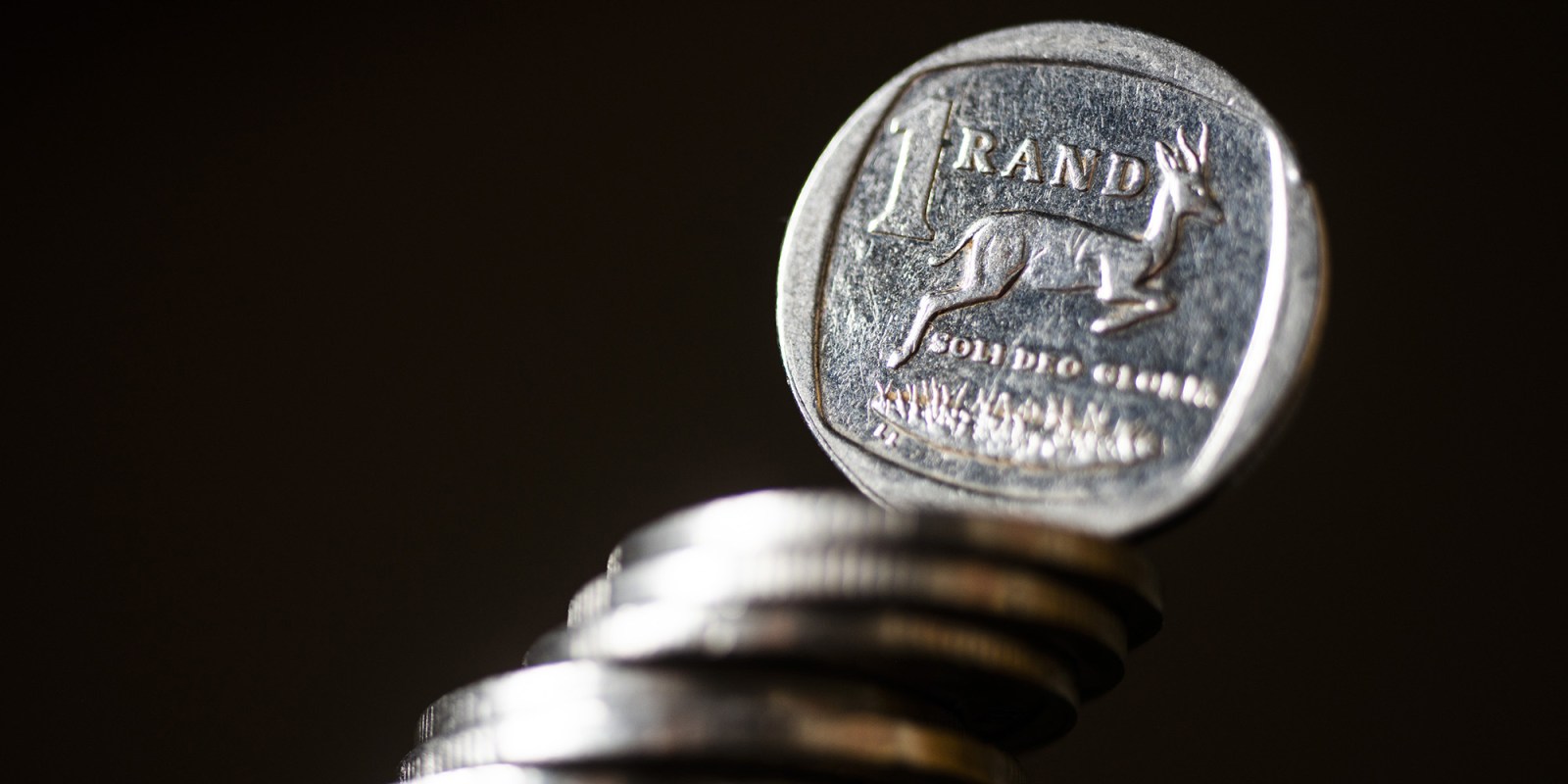 For the first time since the devastating coronavirus pandemic hit, all the main economic pointers are heading in the right direction, resulting in what might be described as an audible sigh of economic relief. (Photo: Waldo Swiegers / Bloomberg via Getty Images)

Following the better-than-expected gross domestic product numbers released on Tuesday, 8 December, Stats SA announced on Wednesday that inflation had eased slightly to 3.2%. The rand is looking perky too, strengthening to below R15 to the dollar. At last, all the main pointers are heading the right way, but can it last?

Economic growth better than expected, inflation down, and how about that mighty rand?

For the first time since the devastating coronavirus pandemic hit, all the main economic pointers are heading in the right direction, resulting in what might be described as an audible sigh of economic relief.

Nobody likes to look a gift horse in the mouth, but look closer at the numbers — they are not quite as buoyant as they may seem.

The inflation announcement was below the Bloomberg consensus by a fraction. The bad news was that food price pressures picked up further. Following 5.4% y/y in October, food inflation accelerated to 5.8% y/y in November.

That suggests that the rise in global food prices are filtering their way through to SA. This was counterbalanced by another drop in petrol prices.

“We think that the headline inflation rate will remain subdued in the coming months, hovering around the lower bound of the Reserve Bank’s 3%-6% target range. The ‘balancing act’ between elevated food price pressures and soft transport inflation is likely to continue,” Virág Fórizs, Africa economist for Capital Economics, said in a note to clients.

Interest rates are therefore probably on hold for the next two years, he said. That would be pretty incredible.

A similarly mixed picture emerges from BankservAfrica Economic Transactions Index (BETI), which flattened in November 2020, suggesting lower economic growth for Q4 2020, which may lead to reduced spending over the December holiday break.

“The BETI was 121.8 in November 2020, which represents a 0.1% monthly decline. That decline was the first in six months following the strong rebound that carried the economy forward,” says Shergeran Naidoo, BankservAfrica’s head of stakeholder engagements. “But, as we can see in the latest data, this is slowing down. Businesses and consumers are holding back on their spending to the extent that Black Friday 2020 — or ‘Black November’ — failed to deliver for the South African economy.”

That was confirmed by Stats SA, which announced on Wednesday slightly more dated information that retail sales fell 1.8% year on year in October following a revised 2.4% contraction in September.

With the extra spending via the Covid-19 UIF TERS payments ending in November and the increased Sassa grants closing in January 2021, some of the momentum for economic recovery will be lost. Moreover, as government spending will now “normalise” in other areas too, the real damage to some of the underlying economy is likely to present itself, says Mike Schüssler, chief economist at Economists.co.za.

The third big indicator, the rand, is also looking strong, but once again the reasons are complicated because they involve price and market movements not only in the local economy, but in the international context too. Emerging markets are looking stronger partly as a result of larger infrastructure spending budgets in developed countries having the effect of boosting commodity prices.

The rand is also responding to better trade figures, with SA recording a trade surplus of R36.13-billion ($2.36-billion) in October from a revised R33.36-billion surplus in September.

“I think medium-term growth can look a lot better than what people at this point in time expect. I expect around 1.5% to 2% from 2022 onwards,” Johann Els, chief economist Old Mutual Investment Group, which is a lot better than the 0.8% growth of the past few years.

“Global factors will be important in determining the currency and [only] then local factors. And thus far, we’ve seen that worries about lack of growth in South Africa, the fiscal worries, etcetera … investors have ignored those and further ratings downgrades, in favour of the global factors, the weak dollar, the risk on trade, the news around vaccines that has impacted on us,” he said. DM/BM