While the world paused on Covid-19, human rights abuses accelerated 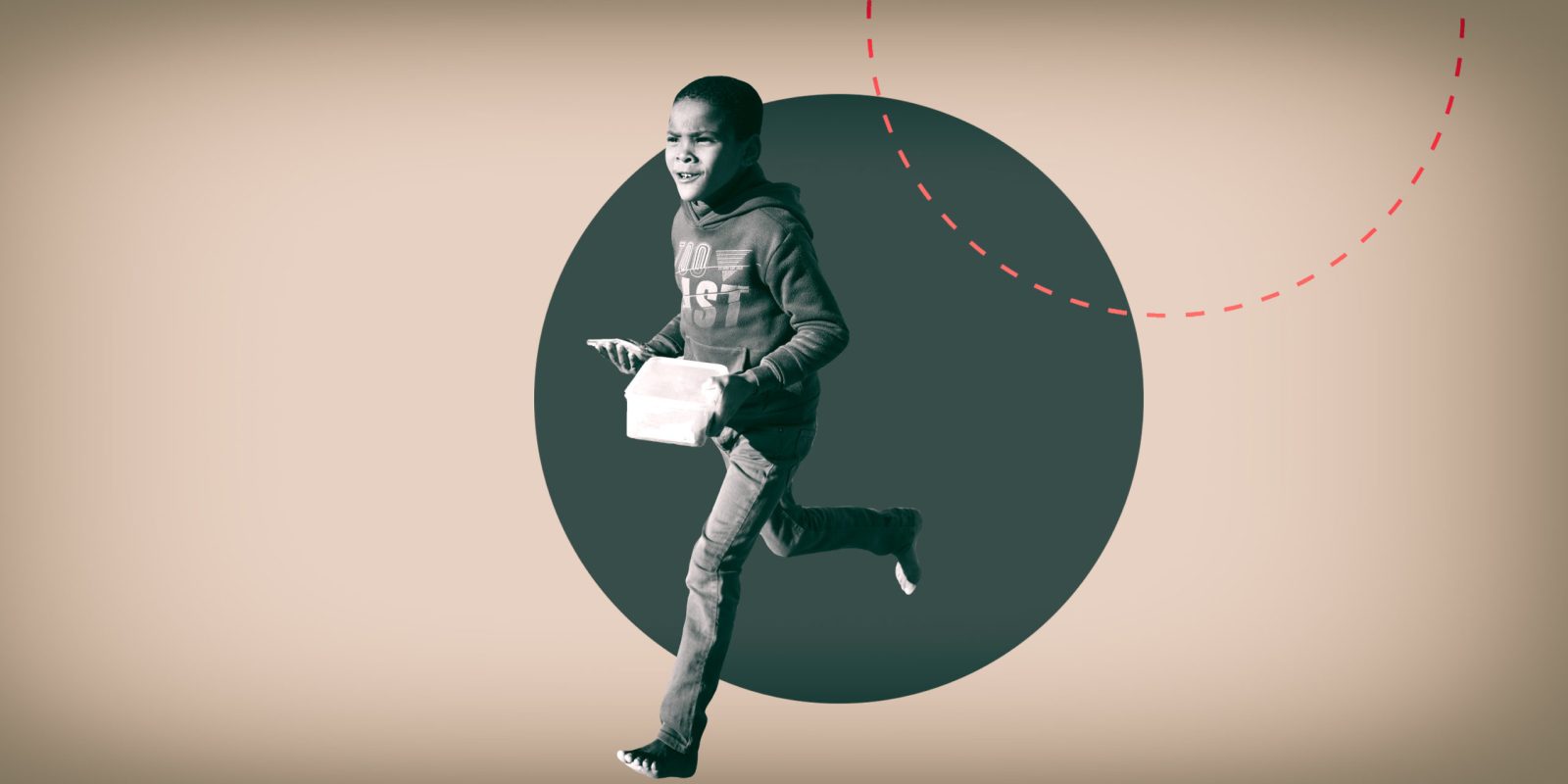 Covid-19 has exposed the human rights fissures present in South Africa and worsened them, creating even greater disparities and placing human rights on the back burner.

This International Human Rights Day on 10 December was unlike any other. Since last recognising this day, we have witnessed the world panic, change and adapt to an unprecedented health crisis that has left many without access to their basic human rights. Hospitals, schools, communities and businesses have taken strain as almost 1.5 million deaths have been observed worldwide.

In South Africa, we are seeing a rapid increase of cases in what looks to be a “second wave” as we close in on 1 million cases. While many countries pressed “pause” on life as we knew it in an attempt to limit movement and keep people at home, the spate of human rights violations accelerated. Covid-19 has exposed the human rights fissures present in South Africa and worsened them, creating even greater disparities and placing human rights on the back burner.

As we marked Human Rights Day in South Africa on 22 March 2020, Amnesty International published an article in News24 explaining the world we’d like to see post-pandemic, and the actions we’d like the government to take in response to the pandemic. The article called on the government and other actors involved to ensure that all responses to the outbreak complied with international human rights law and standards and that the specific human rights risks associated with any particular response are addressed and mitigated.

Unfortunately, we have seen that this has not been the case as instances of excessive use of force by law enforcement officials, deployed to help implement lockdown measures, have demonstrated this concern. The brutal killing of Collins Khosa in Alexandria, Johannesburg, on 10 April by members of the SANDF, was a direct violation of human rights law and standards.

In another instance of excessive use of force, a 16-year-old boy with a disability, Nathaniel Julius, was allegedly shot and killed by police officers after he allegedly failed to respond to their questioning of him. The need for the government and other law enforcement officials to adhere to international and domestic laws and standards on the use of force remains pertinent.

The March article raised the issue of the government’s gender-based violence (GBV) reduction efforts and questioned what had become of them. Since then, we have seen the launch of the Gender-Based Violence and Femicide National Strategic Plan in April, as well as three new bills related to GBV which the government hopes will “change the landscape in terms of how government departments, law enforcement and the courts deal with cases of violence against women and the vulnerable”.

These bills were presented to Parliament amidst an increase in cases of GBV during the national lockdown and an incidence rate almost five times higher than the global average. In the first quarter of 2020, more than 52,000 rapes were reported.

If Covid-19 has done one thing other than cause panic buying of loo roll, it has shown the importance of uniting in our fight for human rights and the ongoing struggle for equality, dignity, freedom and justice.

In June alone, a staggering 21 women and children were reportedly killed, including Tshegofatso Pule, a 28-year-old pregnant woman from Roodepoort, west of Johannesburg, who was found hanging from a tree with multiple stab wounds.

While welcoming the commitment to improve how cases of GBV are dealt with, we call for more resources and urgent action from the government to support survivors and address this issue at its core, and ask everyone in South Africa to actively stand up and speak out against GBV.

In March, Amnesty International called on the government to ensure the right to sufficient, safe and reliable water for all people in South Africa and to be accountable to the commitments made on water tank deliveries. Between 28 March and 11 August, the Department of Water and Sanitation delivered 18,678 water tanks to 158 municipalities and districts, and 407,665 households. However, we received reports of water tanks that have broken, run out of water and not been refilled, and that were not properly installed.

Women from QwaQwa in the Free State told Amnesty that they have to rely on rainfall to have water in their homes and some are forced to travel to neighbouring villages, in contravention of lockdown regulations that were put in place to control the spread of Covid-19 and risking fines or arrest, only to find the water is not clean and not fit for consumption.

The government must continue to hold itself accountable to international and national human rights obligations and ensure that all people in South Africa have access to safe, sufficient and reliable water.

Finally, the article in March explained that responses to the pandemic must include sustainable long-term solutions to problems that existed before Covid-19, including issues of failing infrastructure and sanitation in schools. In South Africa, school closures highlighted and exacerbated huge disparities in access to remote learning and created challenges in accessing feeding schemes, measuring learning and childcare provision.

Closures also caused economic problems, social isolation, anxiety, strain on the healthcare system and high drop-out rates. The school closures presented a timeous opportunity for the government to fix infrastructure and sanitation inadequacy. However, this was not done and many schools reopened in August without adequate PPE, water, sanitation or infrastructure. We have recently learnt that R2.1-billion is to be diverted from the Department of Basic Education in upcoming budget cuts. It is vital that before the reopening of schools in January 2021, unsafe and failing sanitation and infrastructure is remedied in a human rights compliant manner.

If Covid-19 has done one thing other than cause panic buying of loo roll, it has shown the importance of uniting in our fight for human rights and the ongoing struggle for equality, dignity, freedom and justice.

This has been a challenging time for all in South Africa, with a particular burden placed on women, children, refugees and asylum seekers, healthcare workers, teachers, and those living in poverty, but solidarity and kindness have continued to flourish. With few signs of the pandemic waning soon, this emergency should be a call to action for each and every one of us to stand with humanity and unite in the fight for human rights.

As we have done previously, we call on the government to ensure that its plans for a post-pandemic South Africa will not negatively impact on vulnerable and marginalised groups, and ensure that their needs and experiences are fully accounted for. DM

Jennifer Wells is the Campaigner for Amnesty International South Africa, where she develops, implements and manages campaigns on different human rights issues.