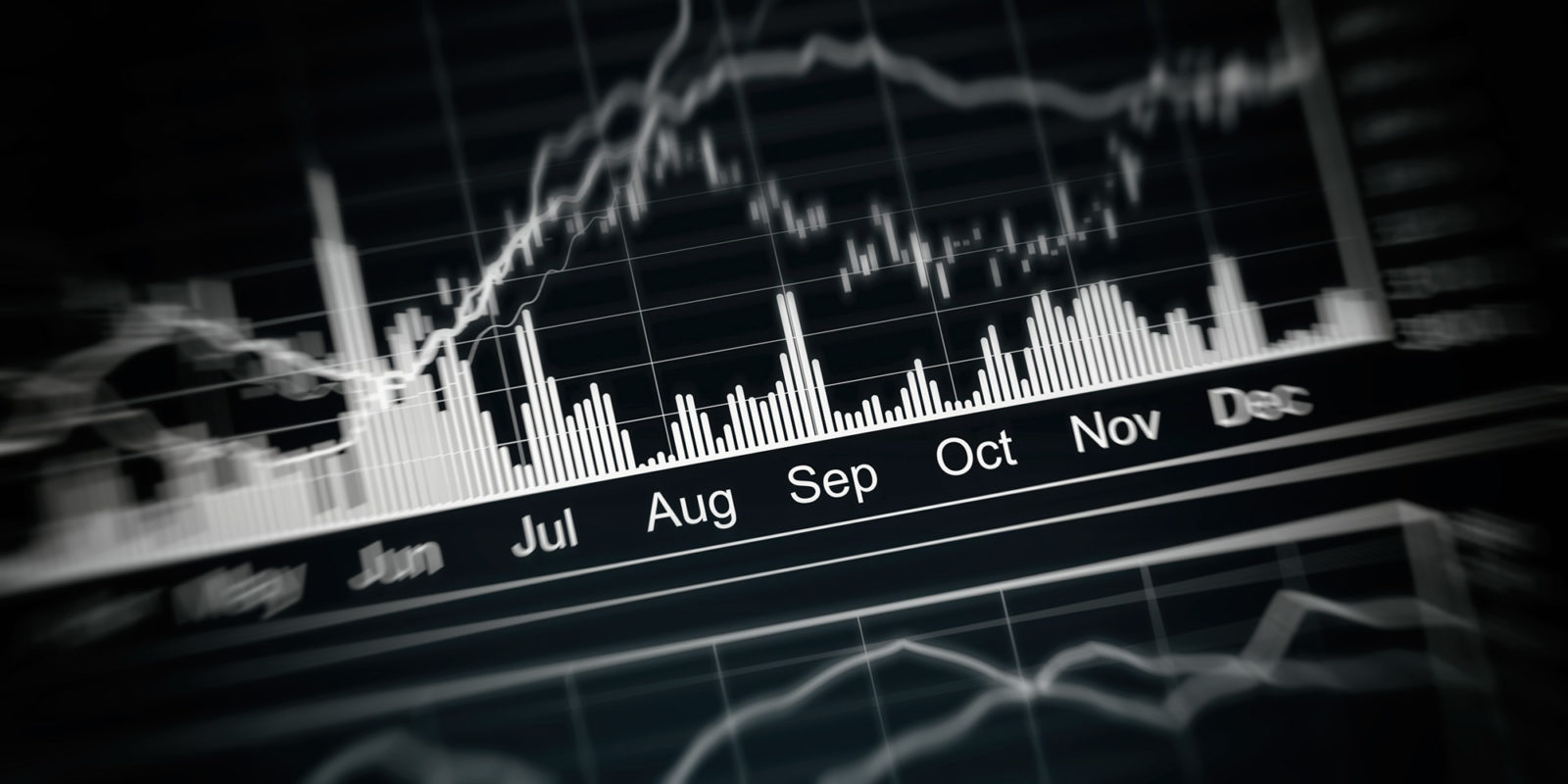 The economy grew at a supercharged 66% in the third quarter (Q3) of this year, outpacing market expectations. The recovery comes after the Q2 collapse, and Statistics South Africa (Stats SA) pointedly noted the economy was still 5.8% smaller than it was at the end of 2019. There is a lot of lost ground to be made up.

Talk about a roller coaster.

Under the hard lockdown during Q2, South Africa’s economy contracted by almost 52% on an annualised basis. As the lockdown measures eased, the economy got pumping again in Q3. Stats SA said on Tuesday it had rebounded by 66%, considerably overshooting a Reuters consensus among economists of 52.6%. The quarter-on-quarter seasonally adjusted growth rate, without annualising, was 13.5%.

Leading the charge were the industrial engines of Africa’s most industrialised economy – the manufacturing and mining sectors.

Mining output surged by 288%, manufacturing by 210%. The trade, catering and accommodation industry increased by 137% and agriculture was up 18.5%.

But the economy is hardly reaching for the stars. In fact, we are still stuck on Earth and remain well below sea level.

“Despite the rebound, the economy is still 5.8% smaller than it was at the end of 2019,” Stats SA said in a statement.

This underscores the depths to which the economy has plunged and the mountain that needs to be climbed to return to pre-Covid levels.

“According to our forecasts, it will take some time for the economy to get back to pre-Covid levels… about three to four years,” Mpho Molopyane, an economist at RMB, told Business Maverick.

She noted that in the wake of the global financial crisis a decade ago, it took the economy about four years to get back to 2008 levels.

Molopyane said the recovery was expected to be “slow and subdued”, citing concerns around a second wave of the pandemic, which could throw a spanner into the works if it triggers renewed lockdown measures, not to mention the perennial issue of Eskom and its inability to reliably provide power.

Indeed, the list of obstacles to the recovery is huge.

Recall that the economy was already in recession before it imploded in Q2 – it was frail long before the pandemic struck.

Gross fixed capital formation – effectively net investment – rose by a perky 26.5% in Q3, but that followed an almost 60% plummet in the previous quarter. Business and consumer confidence remain low, and unemployment remains sky-high at over 30%, or over 40% on an expanded and more realistic definition.

There are political risks galore as the ANC’s factional conflicts intensify. And swelling government debt means the state is hardly in a position to inject meaningful stimulus measures into the economy.

A lot hinges on the pace of the recovery.

A faster-than-expected bounce will make the debt-to-GDP ratios look more manageable, or at least less awful. Crucially, it could help attract investment and create jobs. But if the economy simply limps listlessly along, or if another year of contraction is on the immediate horizon, the consequences could be ghastly.

Among other things, this will be fertile ground for the politics of populism and resentment.

One path can lead to growth, stability and relative prosperity. The other could potentially lead to Venezuela or Zimbabwe. DM/BM