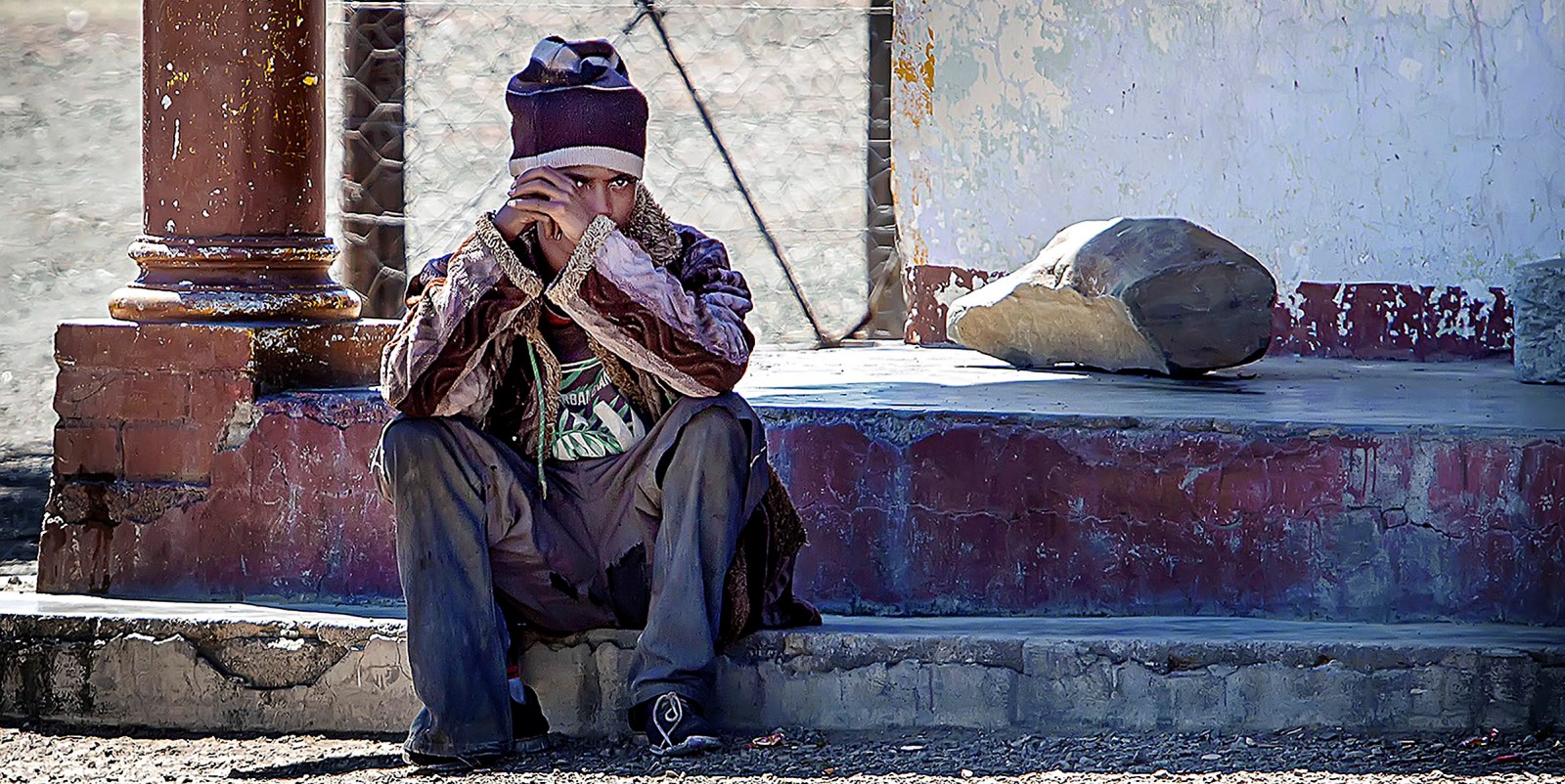 Millions of unemployed young people in South Africa battle with a restrictive economy, fall prey to fraudulent recruitment agencies, and, if they finally gain employment, accept undignified wages and mistreatment because their options are limited. (Photo: Donna van der Watt)

Unemployment among young people is at an all-time high of 59%. Unsurprisingly, an increasing number say they are willing to engage in corrupt activity to get a job. We need to devise appropriate empowerment strategies to provide employment or educational opportunities to build their capacity to stand up against corruption.

When we speak of unemployment in South Africa, the narrative usually focuses on the statistics and graphs. Very rarely do we see the faces, understand the backgrounds or appreciate the impact that unemployment is having on our citizens, especially young people.

Michael*, 33, grew up in the community that the apartheid government forced his family to live in. He attended a poorly resourced public school and did not have the financial means to pursue tertiary education. Even before the Covid-19 pandemic, Michael struggled to find work, so it is not unexpected that he would be willing to pay a bribe to secure a job in the future and participate in the formal economy.

Michael is one of the millions of unemployed young people in South Africa who battle with a restrictive economy, fall prey to fraudulent recruitment agencies, and, if they finally gain employment, accept undignified wages and mistreatment because their options are limited. While the state has attempted to respond to the unemployment crisis with a number of development programmes, corruption has constrained these opportunities and further disadvantaged the intended beneficiaries.

According to Corruption Watch’s 2020 Youth Perception Survey, unemployment, abuse of power, greed and low salaries are perceived to be major drivers of corruption in South Africa. The survey, conducted among 1,500 participants in all nine provinces, found that 14% of participants had been asked for a sexual favour in exchange for a job and 35% of respondents reported to have been in a position to offer a bribe or favour for a job in the past.

The survey also revealed that young people feel that corruption limits their opportunities. This is evident through the mismanagement of funds in youth programmes such as Sector Education and Training Authorities (SETAs) and the Expanded Public Works Programme.

Recently Corruption Watch has seen a significant increase in whistle-blower reports relating to SETAs. Reporters have alleged that they have not been paid stipends on time or at times not paid at all, they have not been furnished with certificates of completion and some entities allegedly do not have SETA accreditation.

The Expanded Public Works Programme – launched in 2004 to temporarily employ people to acquire skills and training, with young people making up close to half of the beneficiaries – has been fraught with corruption. Whistle-blowers have noted that payments are made to non-existent projects or deceased persons, ghost workers are “employed” and some beneficiaries were found to be employed in government departments.

Notably, what has become increasingly evident is that those involved in corruption take advantage of the struggles of young people. The immediate correlation between corruption and issues of young people is clear — it directly prevents access to support and self-development.

The National Youth Development Agency (NYDA), for instance, was formed to assist in developmental issues facing young people, including the provision of grant funding for young entrepreneurs. But since its formation, it has been plagued by rampant corruption, patronage and the abuse of power by its former managers. During the 2011/12 financial year, the Auditor-General also raised concerns about irregular expenditure amounting to R160-million.

These are some of the ways in which young people are denied access to much-needed support – support that will ensure that they are able to sustain themselves while also creating job opportunities for other young people.

To avoid economic instability in the country, a greater focus should be placed on monitoring economic opportunities for young people and particularly on providing employment or educational opportunities in periods of economic decline. Young people have a fundamental role to play in bringing a new culture of integrity to all levels of society, but they are also vulnerable to challenges at a local, regional and global level.

It is therefore important to devise appropriate empowerment strategies and to build their capacity to stand against corruption, ensuring their proper inclusion as stakeholders in any policy development and implementation of anti-corruption strategies. DM/MC

Mzwandile Banjathwa and Tawanda Kaseke are activists at Corruption Watch.

* Not his real name.