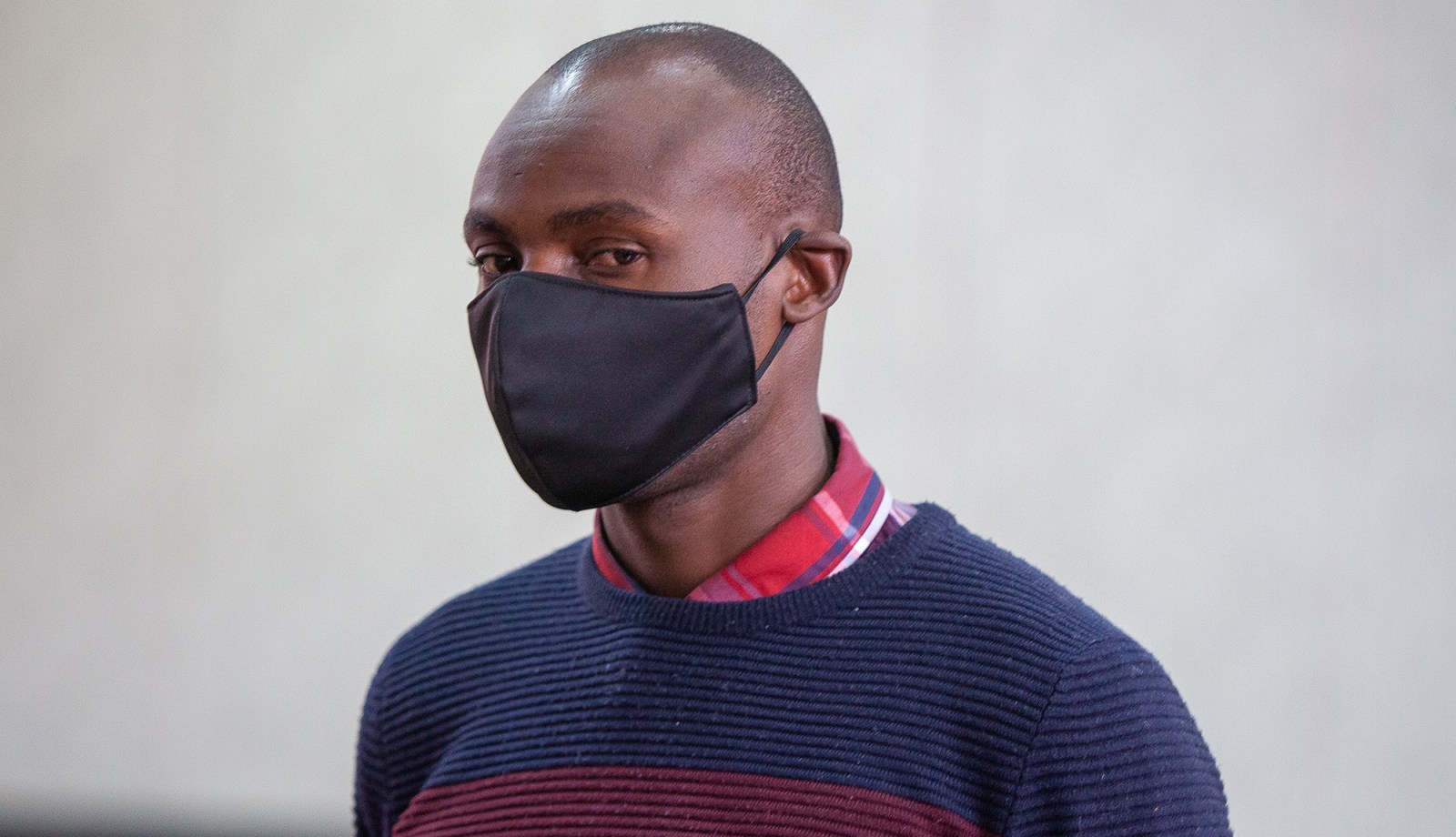 The bail ruling in the case of one of the three accused in the murder of Eldorado Park teen Nathaniel Julies has been postponed by the Protea Magistrates’ Court.

Voster Netshiongolo will have to wait another week before hearing whether his second application for bail is successful.

Netshiongolo is one three officers accused of shooting dead Eldorado Park teenager Nathaniel Julies. Julies was gunned down near his home as he returned from buying his favourite treat, biscuits, at a local shop.

Netshiongolo, 37, faces charges of accessory to murder after the fact and defeating the ends of justice.

Ndyalvane and Whiteboy face charges of murder, possession of illegal ammunition, defeating the ends of justice and discharging a firearm in public. They were not granted bail.

The State accused Netshiongolo of colluding with Ndyalvane to conceal the scene of the crime.

Netshiongolo is accused of planting bullets at the scene to make it look as if there was an earlier shooting between police and gangs. This would fit well with their claim that Julies was killed when he was caught in the crossfire.

The State also alleged that Netshiongolo covered the teenager’s blood with soil moments after the murder on 28 August 2020.

The court postponed its bail judgment to 14 December.

All three co-accused will remain in custody and are expected back in court on 27 January 2021.

The murder outraged Eldorado Park residents who protested and threatened to burn down the Eldorado Park police station. They called for the axing of the station commander whose team they said colluded with criminals and drug lords.

As the case was adjourned residents raised their fists and chanted “Justice for Nathaniel”.

Resident Larry Varrie said nothing would be more pleasing than seeing the case go ahead before Christmas. He said prolonging it traumatised the family and he pleaded with the accused to tell the truth so the matter could be put to bed.

“We want to know what happened, it hurts the mother and the father. We are actually wishing that by Christmas the truth will be on the table,” said Varrie. Residents would not rest until they had seen full justice for Julies.