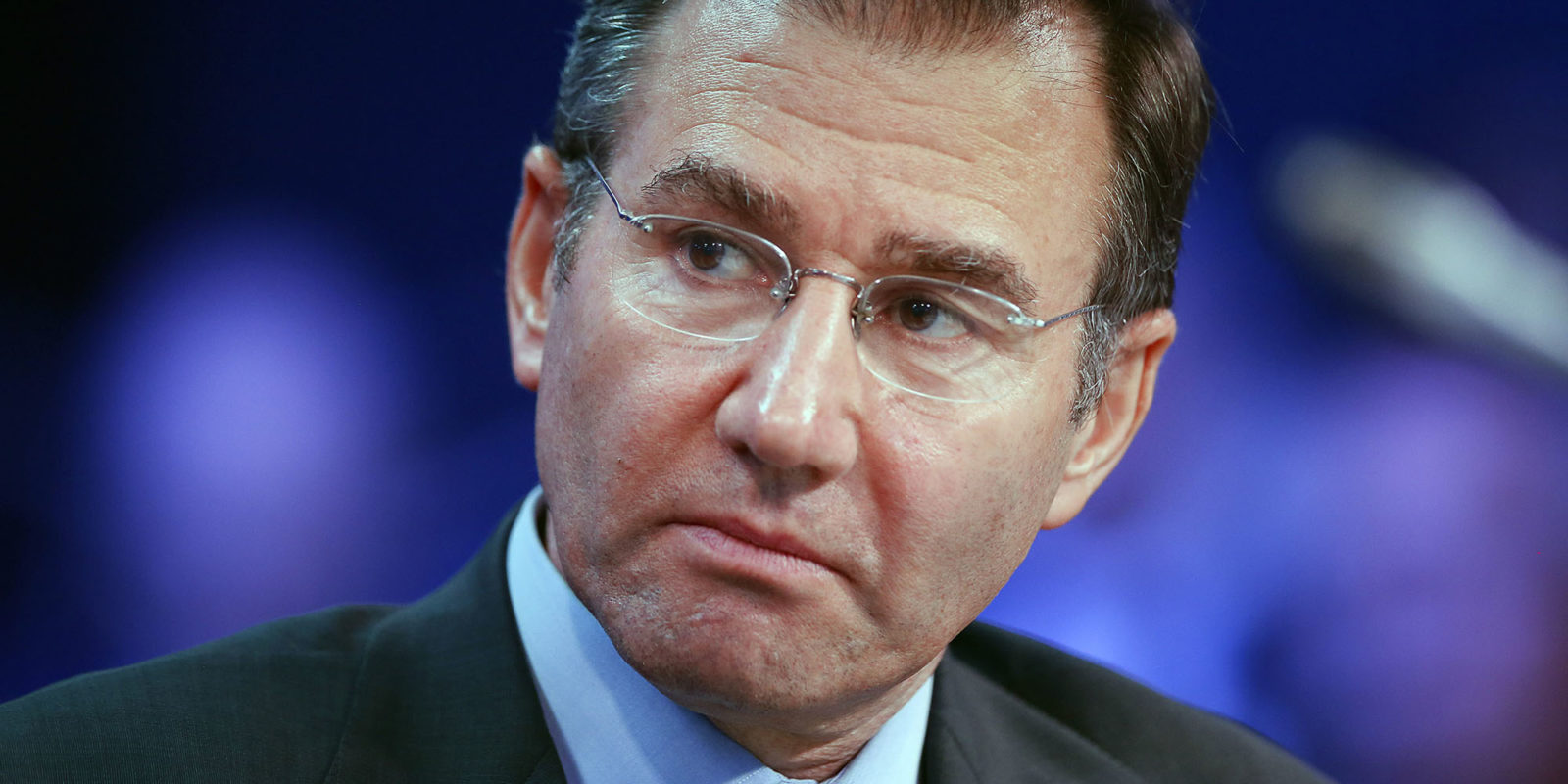 Ivan Glasenberg, chief executive officer of Glencore International, will step down next year as CEO of Glencore, which under his direction has grown into one of the world’s largest natural resource companies. (Photo: Simon Dawson / Bloomberg via Getty Images)

The big focus will be on the group’s coal business, which Nagle has been running since 2018.

Ivan Glasenberg will step down next year as CEO of Glencore, which under his direction has grown into one of the world’s largest natural resource companies. He will be replaced by another South African, Gary Nagle, who will oversee the low-carbon transition the world’s top coal exporter has outlined.

Glasenberg, 63, has been at the helm of Glencore since 2002 and oversaw its megamerger with Xstrata, one of the largest such deals in mining history. Nagle, 45, has commerce and accounting degrees from Wits and is currently global head of Glencore’s coal industrial business. He will move from his Australian base to Switzerland early in the new year to work on the transition. South Africa, it seems, still produces top mining executives.

Glencore’s tentacles reach out across the commodity value chain, and its trading divisions set it apart from many of its mining peers – even when prices are depressed, commodities get traded, generating revenue. The company is one of the world’s leading marketers of crude oil. Its production assets include copper, cobalt, nickel, zinc, lead and ferroalloys such as chrome ore. It is a major marketer and trader of iron ore. The company also has recycling operations.

But the big focus will be on the group’s coal business, which Nagle has been running since 2018. Glencore, according to its website, has 26 coal mines in South Africa, Australia and Colombia. Its coal assets account for only 5% of its revenue, but it is the world’s top exporter of the fossil fuel, which growing numbers of investors are shunning because of its links to climate change and pollution.

Glasenberg told journalists during a conference call on Friday that the company might spin off its coal assets under the new CEO.

Glencore also said it was targeting net-zero emissions by 2050, a goal that has also been announced by BHP and Rio Tinto, while Anglo American is aiming for 2040.

“Our diversified portfolio uniquely positions us to play an essential role in the global transition to a low-carbon economy,” Glasenberg was quoted as saying.

Cobalt, nickel and copper – metals that for different reasons are seen as playing key roles in the low-carbon transition – will be in focus. So one may expect Nagle to oversee some acquisitions in this asset space.

More immediately, Glencore needs to reduce its debt burden. Its net debt at the end of June was almost $20-billion and the company has also made cutting debt a priority – this is still in Glasenberg’s inbox as he prepares to hand over the CEO keys.

The company held back on paying dividends in its interim 2020 results that were unveiled in August, citing economic uncertainties around the Covid-19 pandemic. So Nagle may not immediately embark on an acquisition spree. But Glencore is committed to cutting its considerable carbon footprint, and that will mean the company and its portfolio are sure to look a lot different in a few years’ time. DM/BM