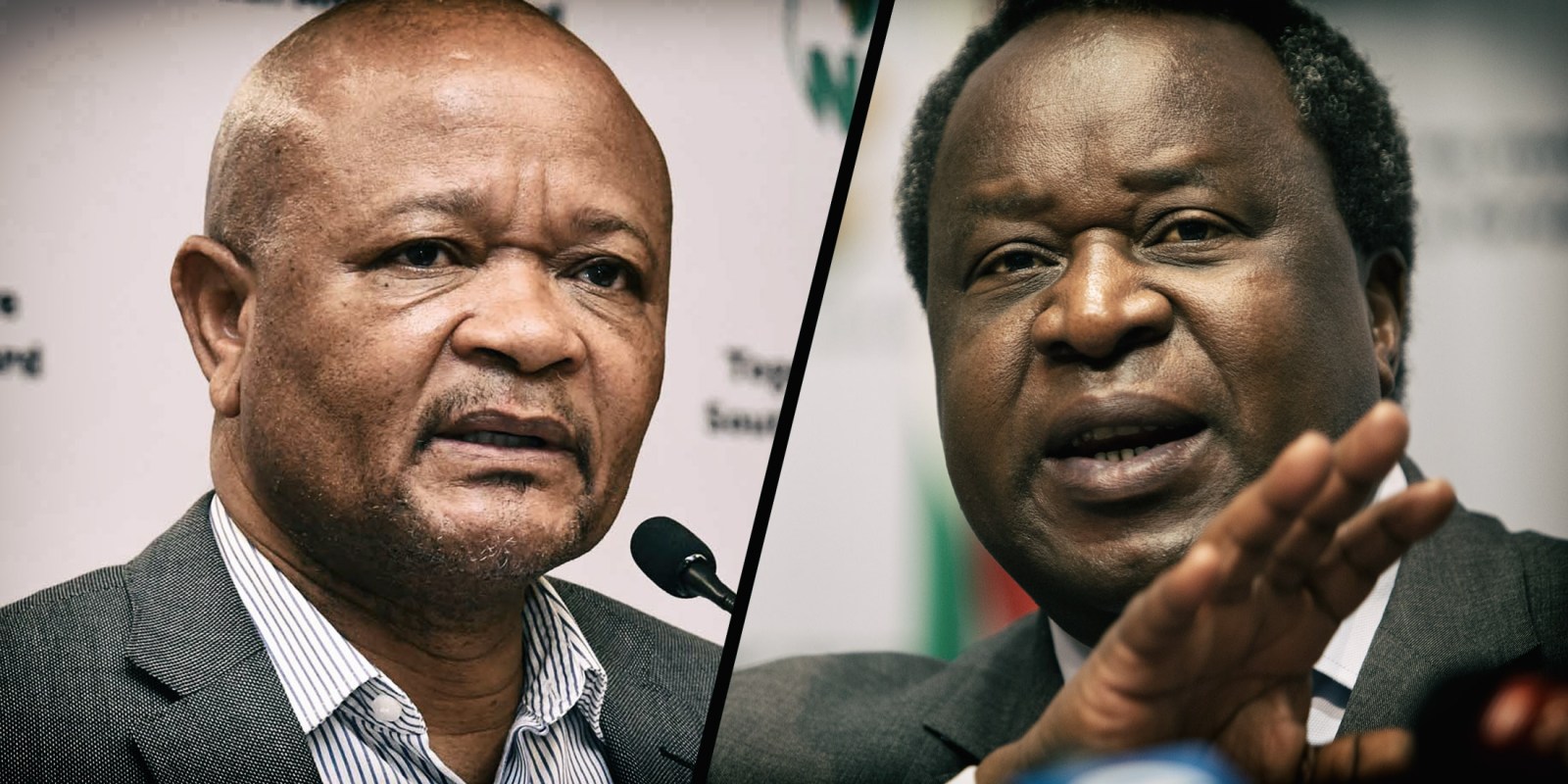 In its heated fight against public servants over inflation-beating wage increases, the government has made a blunder this week that might push SA closer to becoming a failed state.

The wage bill for 1.2 million public servants is out of control; it has exploded from R154-billion in 2006 to R639-billion in 2020 – becoming the largest component of government expenditure. The runaway wage bill is one of the reasons Moody’s and Fitch delivered a double blow for SA in November when they downgraded the country deeper into “junk” territory just six months after their previous downgrades.

It will be up to two key government figures – Public Service and Administration Minister Senzo Mchunu and Finance Minister Tito Mboweni – to stand firm on a wage freeze plan for public servants over the next three years to cut spending by R300-billion and bring state debt of R4-trillion under control.

Since February 2020, Mchunu and Mboweni have presented a united front and insisted that the final leg of a 2018 wage deal shouldn’t be implemented because SA’s fiscal crisis has reached a breaking point. But in recent days, Mchunu and Mboweni have taken different approaches in handling the wage deal, which proposes increases of between 4.4% and 5.4% for public servants (depending on their pay scale) from April.

Putting it more bluntly, the pair has made a mess of it.

The stage was set for an epic battle; the government was preparing to face off with trade unions representing public servants on 2 December at the Labour Appeal Court to defend its decision not to implement wage increases. Trade unions – including the Public Servants’ Association (PSA) and others affiliated to Cosatu – are suing Mchunu and Mboweni to enforce the wage deal, arguing that the government cannot walk away from it because, as a contract, it is legally binding.

A settlement to unions

Two days before the start of the court case, Mchunu, in a major U-turn, approached trade unions to start settlement talks to resolve the wage impasse. DM168 understands that Mboweni and National Treasury were excluded from Mchunu’s decision to extend an olive branch to trade unions.

At a virtual meeting with trade unions, Mchunu proposed a settlement offer that includes a once-off cash bonus to public servants and a year-long pension payment holiday. This settlement is expected to cost the government an extra R27-billion compared with the R37.8-billion it would shell out to implement the last leg of the wage deal. Mchunu’s department, which hasn’t revealed details of the settlement to unions, didn’t respond to DM168’s repeated requests for comment.

After Mchunu tabled the settlement, his department and the State Attorney’s Office sent a letter to trade unions on 1 December, a day before the start of the court case, asking for proceedings to be postponed until after February 2021. The postponement, which would buy the government more time to continue settlement talks, was rejected by trade unions, who insisted that the court case go ahead. More worrying is that Mchunu and Mboweni are on opposite sides of the wage deal.

Mchunu’s settlement proposal puts Mboweni in an awkward position because he will be responsible for costing the once-off cash bonus to public servants and a year-long pension payment holiday in the fiscus and finding a mechanism to effect it. Trade union PSA, which attended Mchunu’s meeting, said the cash bonus has been calculated using a September inflation rate of 3% to offer public servants in the lowest employment level an amount of R4,000 and a taxable R52,000 for those in the highest employment level.

To fund the bonus, Mchunu proposed the use of monthly contributions that the government (or employer) makes to the pension savings of public servants, which are managed by the Government Employees’ Pension Fund (GEPF). Mchunu has sought legal opinion and advice from pension fund experts to do this.

For the year to March 2020, the GEPF managed public sector pension contributions worth R80.2-billion – mostly made up of contributions by the government worth R51.6-billion and the balance by public servants.

The GEPF’s new principal executive officer, Musa Mabesa, said it was approached by the government this week about the year-long pension payment holiday for public servants and funding the bonus from the government’s pension contribution.

“The board is still applying its mind on it. There has not been any decision and we have not done the calculations that are necessary to assess the impact on the GEPF,” he said.

Mugwena Maluleke, the chief negotiator for most Cosatu unions, has described the cash bonus offer as “disappointing”, as it has the effect of public servants funding the bonuses themselves from pension benefits. DM/BM