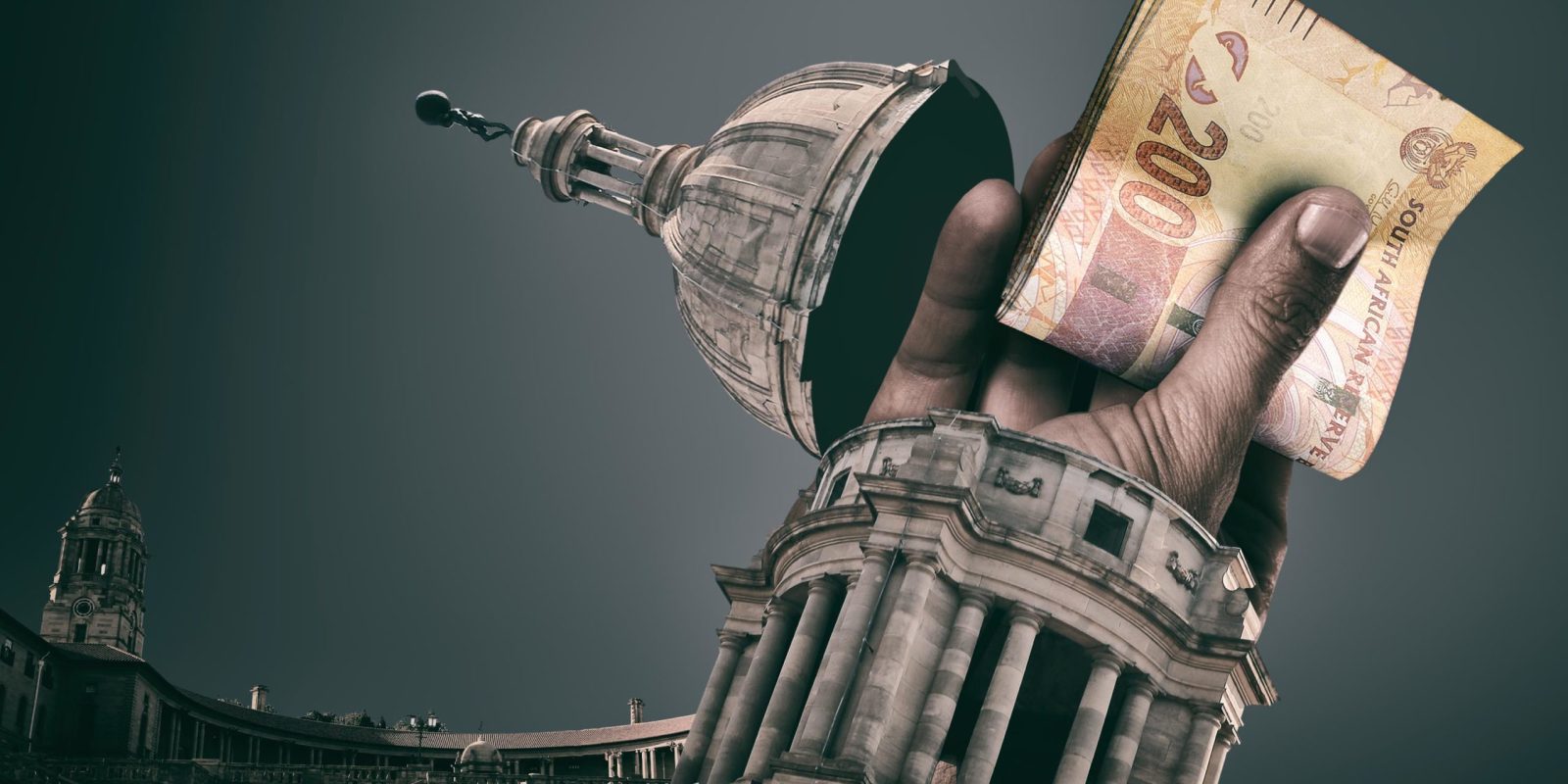 Ailing state-owned entities and infrastructure, State Capture and Covid-19 relief looting may all be indicators of a broken democracy. Is South Africa well on its way to becoming a failed state? This question was posed during a colloquium organised by the Ahmed Kathrada Foundation on Saturday, 5 December, to deliberate on the state of SA’s democracy.

The colloquium coincided with the launch of a report by the foundation titled #FixOurDemocracy released in commemoration of the late statesman, Nelson Mandela on the anniversary of his death.

Multiple challenges beset South Africa, coupled with economic stagnation and many have been deliberating whether or not the country is fast becoming a failed state, or at least following that trajectory.

“We need to demystify what we mean when we talk about a failed state,” said Marius Oosthuizen, a trend analyst and teacher at the Gordon Institute for Business Science (GIBS).

However, Oosthuizen argued that neither of these views accurately reflect what counts as a failed state.

“The first thing that constitutes a successful state is territorial integrity. A state must have control of the territory which it has authority over,” he said.

Other aspects of a successful state include social cohesion and the ability to reach through the recesses of society and exercise that authority. “And if we look at that from a theoretical level, South Africa certainly is very far from being a failed state,” he said.

“A failed state is something to fear. Recovering from a failed state is sometimes more difficult than liberation from oppression,” argued Hassen Ebrahim, a constitution-making expert, with more than 10 years of experience working in countries like Zimbabwe, Yemen and Sudan, to name but a few, who are categorised as failed states.

There are everyday things that reflect the failure of a state, Ebrahim said. Service delivery becomes meaningless, in some cases, basic services like water and electricity are privatised, and “there is no rule of law”. He added that state failure impacts on ordinary people and their lives as there is no vision of a future society, “it is here and now that matters”.

As a result, for example in Somalia, “people have become incredibly entrepreneurial, only because there is no other function and the only way to live is to become an entrepreneur,” he said.

Describing the characteristics of a failed state, Ebrahim pointed out:

“There is no separation of power, state institutions become vehicles of mobility and access and not service delivery. The number and the size of state institutions begins to grow and expand exponentially. Appointments become for life while nepotism is rife and becomes more acceptable,” he said. “Administration increasingly exists to pay itself and not to serve citizens.”

While some of the characteristics listed above are arguably becoming prevalent in the South African context, there is work being done, by state institutions and law enforcement agencies, to tackle corruption and capture of the state.

Speaking on rebuilding the country’s revenue service, SARS, after years of alleged capture under the leadership of Tom Moyane, commissioner Edward Kieswetter said their work has been focused on repurposing the business back to its core function and mandate.

“When you appoint leaders at institutions such as SARS and other government institutions, you simply cannot follow a blind deployment model where someone is merely appointed based on their political or ideological affiliation, without regard for their competency and ability to do the work,” he said.

One of the alleged modus operandi of State Capture was to appoint the leadership of state-owned entities based on their relations with close allies of the ruling party.

Kieswetter said since taking over as commissioner of SARS about a year ago, the organisation worked to strengthen leadership through restoring the integrity of some of the members of the organisation, including reassigning people based on their competencies after spending six months reevaluating their roles.

“That includes about 60 people who were marginalised,” he added.

Robyn Foley, a researcher at the Centre for Complex Systems in Transition, reflected on some of the recent high-profile arrests – like those linked to the VBS heist, Free State asbestos looting and Bosasa, to name a few – as indicators of change.

However, she cautioned that there should be realistic expectations when it comes to the prosecution of cases relative to the capacity of law enforcement agencies to administer the task.

Considering the amount of work that goes into investigating a case, Foley said, this should be an eye-opener.

Speaking on the prevention of corruption, the former head of the Asset Forfeiture Unit, Willie Hofmeyr, suggested a professional body of people dealing with supply chain management and procurement.

“At the moment people who get fired for corruption at the supply chain management (level) can easily find a job elsewhere in a state (department), or a municipality if they are fired from national government,” he said.

“That can make a significant difference.”

“In many ways, I think if we can prevent corruption better, it makes it a lot easier to deal with.” DM