All eyes on the ambitious AmaZulu 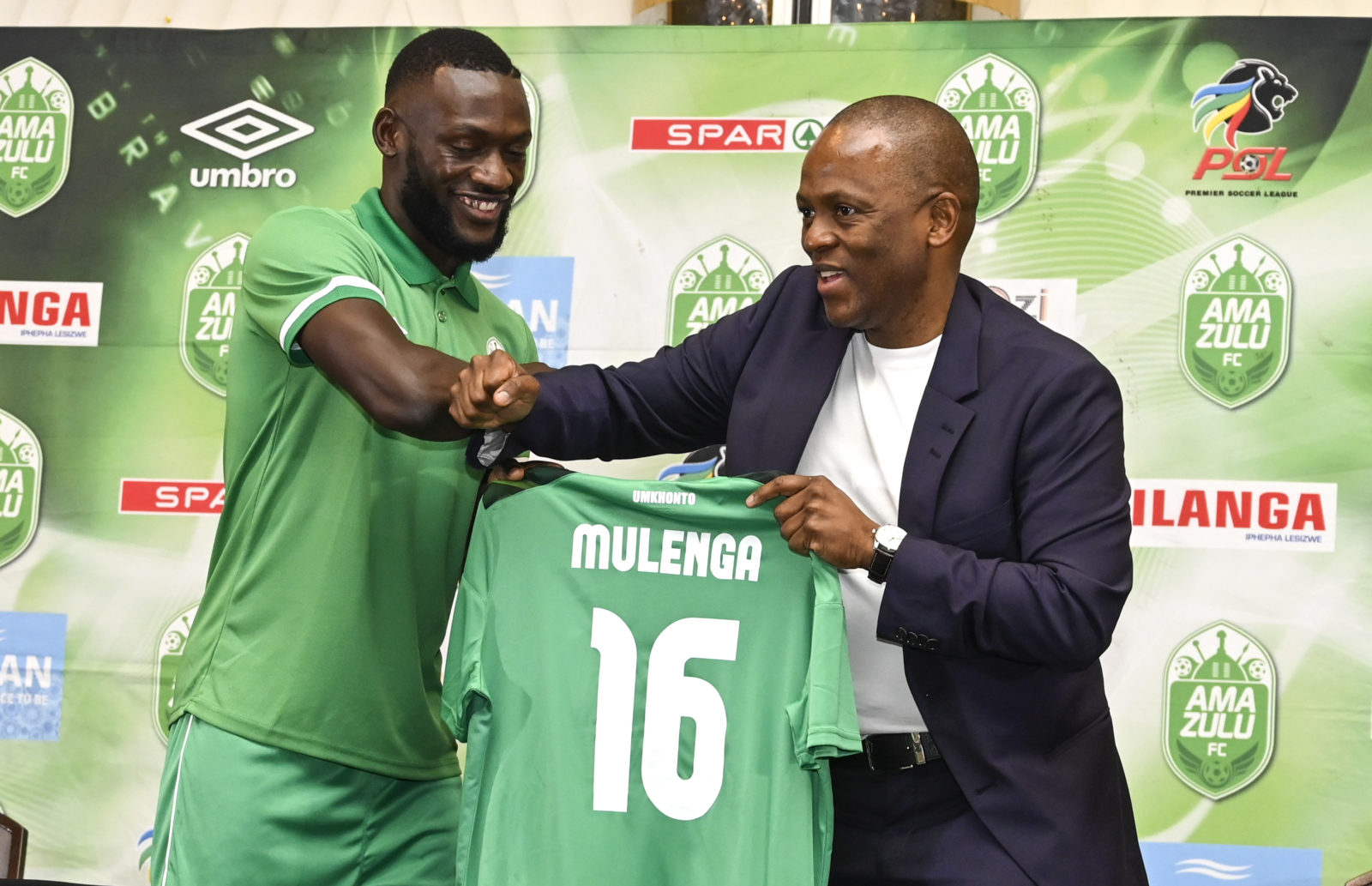 The DStv Premiership continues this weekend with six exciting fixtures for fans to look forward to.

KwaZulu-Natal based club AmaZulu have been one of the busiest sides in the Premier Soccer League’s (PSL) transfer window this season. Before it slammed shut on 30 November, they added more personnel to the team.

The team, which was bought by KZN businessman Sandile Zungu before the season started, announced two new signings this week.

They roped in Phakamani Mahlambi on loan from Mamelodi Sundowns and goalkeeper Veli Mothwa from Chippa United.

“Both of them are very good players. Veli was playing for Chippa United, he has done very well and that’s why we were interested in him coming here. He is a leader and was captain of Chippa United,” Usuthu coach Ayanda Dlamini told the media.

In addition to the duo, the team has brought in Augustine Mulenga, Luvuyo Memela, Xola Mlambo – all from Orlando Pirates. Plus, the experienced Siphiwe Tshabalala.

Dlamini said he is very happy with the quality of the players who have been recruited because it will keep all the squad members on their toes.

“It’s a good thing to have competition in the team because now everyone has to earn his place in the team. You know if you are not doing well there’s someone who is going to take your space and it’s going to be difficult to get it back. So, it’s good to have many options in the team.”

The former striker will be under pressure to start building chemistry in the team and delivering results.

Zungu, when he took over the club, was clear that he would like to see the team finish in the top four this season, and then start challenging for the league in the coming seasons.

Usuthu will go head to head with new boys Tshakhuma Tsha Madzivhandila (TTM) on Saturday. And TTM coach Joel Masutha is wary of the danger the KZN-based team poses to his side.

“This team [AmaZulu] can bring anything on the table. When the game demands physicality, they bring that aspect. They also have good technical players. So, I think it’s a full package that we’ll be faced with,” said Masutha.

“But I believe in my players. I believe in the quality and the work that we’ve done. So, three points has to remain in Thohoyandou.”

Other fixtures this weekend will see title hopefuls Pirates take on Cape Town City away from home, while log leaders Sundowns will travel to Maritzburg United.

Second-placed Swallows will clash with Golden Arrows. On Sunday TS Galaxy will face off with Stellenbosch while Baroka and Chippa will also test out their powers against each other.

Pirates are currently in third place on the log, unbeaten in five games. They face a stern test against City, who have done well for themselves since Jan Olde Riekerink took over.

The team has won eight of their 11 home games with the Dutchman at the helm, with just a single defeat as they lost to Sundowns in early November.

For the Buccaneers, who have a penchant for inconsistency when it looks like they might finally be taking off, the fixture will be tricky to navigate. However, with the abundance of quality within the team, they’ll be hopeful of breaking down the stubborn Capetonians.

Sundowns on the other hand seem to be shifting gears rapidly in order to start accelerating and leave their fellow title hopefuls in the dust.

Last time out they outclassed Stellenbosch 3-0, with the attacking trio of Themba Zwane, Peter Shalulile and Kermit Erasmus all on the scoresheet.

They will be hoping for more of the same against basement dwellers Maritzburg, who have yet to register a single point this season – with five losses in five games.

They have fired Eric Tinkler and have brought back Ernst Middendorp – for his fourth stint at the club.

“I’m sure the team, individually and collectively will do everything to turn things around and produce a better future,” said Middendorp.

Against Sundowns, it’ll be a baptism of fire. Though a positive result will do the confidence of the players a world of good. DM