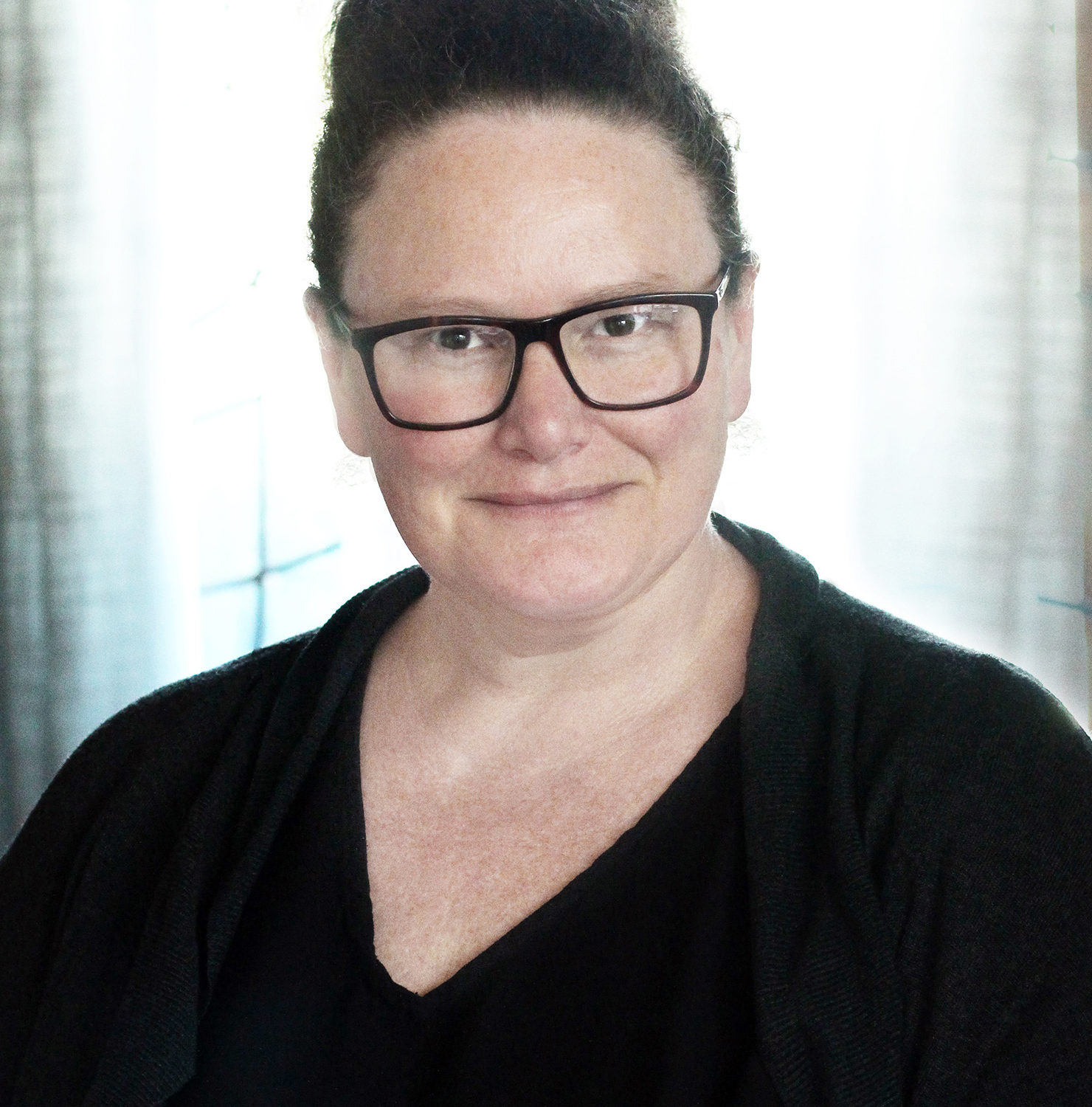 The world remains split between ‘us and them’ but, says feminist and activist Sally Shackleton, there is no limitation on rights – especially when it comes to confronting identity, gender and sexual orientation.

If it’s one thing Sally Shackleton learnt early on in life it’s that playing rescuer is not a role for her – not for anyone really, unless perhaps if you’re a fire fighter.

In the 1990s, Shackleton was in her 20s and volunteered at People Opposed to Women Abuse (Powa). It rid her of naiveté fast and shaped her outlook on the type of activist she wanted to be.

“I’m a feminist and I was really captured by the issues and very concerned about violence and inequality,” she says. Back then, she remembers that volunteer counsellors were issued a pager and handed a brown school suitcase that included a referral list for shelters, hospitals and police stations as well as forms that needed to be filled in for data collection and record. This was a time before cellphones and before acronyms like GBV were part of everyday speech.

The “suitcase toolkit” helped. It was about support to survivors and information gathering to better understand where and how to push for laws and policies to make the fight against gender-based violence a priority. But the part of her training that stayed with her most was developing the discipline of practising self-awareness – “in big doses”, she says.

“Many well-meaning people want to help, but you have to check yourself and remind yourself that it’s not about you – it’s not your burden, you’re not the person who has been violated.”

It is this self-awareness that has made Shackleton’s career in the NGO space about much more than her CV. Her personal agenda is the fight for the equal rights for “those in the frontlines – sex workers, the LGBTQI+ community, the ones who are first to fall in times of insecurity and societal stress”.

Shackleton left Powa to work for other NGOs, including Women’s Net and the Sex Workers Education and Advocacy Taskforce (Sweat).

She currently works for the international organisation Frontline Aids. She makes the distinction between NGO work and activism because she recognises that the NGO sector has often missed the mark to transform, lagging in responding fast enough to issues, or failing to be appropriately self-critical when questioning funding models, calling out weak leadership, shifting power to be more inclusive and building sustainability, resilience and relevance.

“Activism doesn’t serve everyone equally. I earn a salary, but others are putting their lives on the line. They advance the cause but don’t necessarily benefit directly.

“The lesson I’m still learning is about checking my own privilege and power and questioning how I use that,” she says of how a social change agenda still leaves too many people behind.

Shackleton points out that trans women are at least nine times more likely to have HIV than cisgender women. Sex workers, the homeless, foreign nationals and people who use drugs are the communities that city councils routinely target when they say, “we must clean up the streets”.

“People are literally treated like dirt; and it’s also these communities who are last in the queue to access care or to get attention,” says Sally Shackleton.

It should be a wake-up call that the world remains split along the lines of “us and them”; she says, and that cancel culture stands in for solving disagreements and WhatsApp groups and Twitter are hollow spaces for engaging – watering down conversation, context and understanding.

“We are told to choose a side; that it’s a zero-sum game – you’re either this or that; there are no spaces to think about identities or inclusivity and there is no room for redemption when people do get it wrong,” Shackleton says.

Deepening polarisation is the easy gap for politicians and those with political agendas to whip fear into frothed-up intimidation. “It’s getting people to believe the absurd – like if sex workers or transgender people have equal rights and treatment it will somehow mean women who don’t sell sex or cisgender women will have fewer rights. It’s buying into a patriarchal belief that there is a limitation on rights, like rights have to be shared out among women.”

She acknowledges that confronting identity, gender and sexual orientation takes courage. People sidestep the conversation, fearing that they are crossing a line, causing offence or that they will get it wrong.

“It does take being courageous, but the truth is no one is courageous every day but you carry on. We need to think about racism, power, and identities beyond binary choices and to push through what’s difficult and what’s uncomfortable even if we have to be schooled and corrected – even by a woman.

“When you get to know someone as a neighbour or colleague it’s much harder to throw them under a bus and say they don’t deserve to have equal rights.”

Shackleton identifies as a queer woman and is married to a transgender man, photographer Robert Hamblin. The couple live in Cape Town and they have a six-year-old daughter. These are Shackleton’s people. They keep her grounded, “laughing about knock-knock jokes” and letting her have enough peace and space to work on her quilt – sewing being her hobby.

“The other privilege in my life has been to love someone as he was going through the journey of transition. But none of us can afford to be blinded by our own outlooks, perspectives and bubble. Because what’s obvious to me may not be clear to others.”

Shackleton’s fight is for the threshold of services to change. It’s pushing for a new consistency, for healthcare and other services to be as sex worker-friendly and trans-friendly as it is for others.

There’s a long road ahead and only small gains have been made for communities that remain invisible. Shackleton says she can’t take her foot off the pedal when there are people dying from violence or preventable diseases.

Over the years Shackleton has kept photographs of women she’s known who have lost their lives to violence or as a result of failed basic services.

“The grief and rage of these losses do make me tired. But I don’t have a right to stop doing my job, or my activism, because it’s not my photo that has gone up on the wall.” DM168