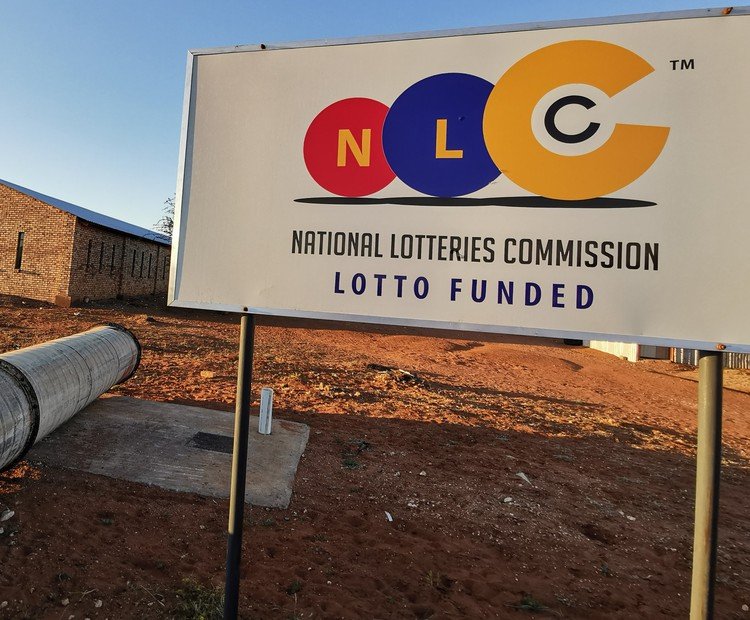 South Africans hoping for a new Lottery chair to clean up the organisation may have to wait months. (Archive photo: Raymond Joseph)

Questions have been raised about the appointment of acting chair Zandile Brown, who sat on the board during a period of corruption allegations.

The minister of trade, industry and competition, Ebrahim Patel, has appointed his official representative on the National Lotteries Commission board as acting chairperson, after the embattled former chairman’s tenure ended on the last day of November.

A new board chairman was due to be appointed on Tuesday, the day after the scandal-ridden Alfred Nevutanda’s term ended.

The minister had appointed an independent committee headed by Judge Dennis Davis that shortlisted three names. But the process was derailed after a legal opinion by Parliament’s legal office found that the shortlisting process was the role of the trade and industry parliamentary portfolio committee (TI PPC ) and not the minister.

Democratic Alliance MP Dean Macpherson, objected to Zandile Brown’s appointment during an ill-tempered virtual meeting of the TI PPC yesterday. He pointed out that she served on the NLC’s board during a time when it has been engulfed by allegations of corruption, provoking an angry response from ANC MPs.

“The committee should express its disappointment at the appointment of someone with serious question marks over their head,” Macpherson said. He claimed that she was “complicit” for not speaking out against NLC corruption while serving as a board member.

Earlier this year the DA laid a criminal complaint against the NLC board which, they alleged, had acted “unlawfully” by not releasing the list of its beneficiaries for the 2018-2019 and 2019-2020 financial years, as well as their Covid-19 Relief Fund beneficiaries.

This complaint is currently under investigation, according to police minister Bheki Cele

ANC MP Tozama Mantashe dismissed Macpherson’s complaint about Brown, saying: “I don’t know what the hullabaloo is all about… we support the minister’s choice.”

The committee that Patel originally appointed to do the shortlisting named former public protector Thuli Madonsela, who has since withdrawn, struggle stalwart and cleric Rev Frank Chikane, and human rights lawyer, academic and theologian Barney Pityana as the three candidates. They were drawn from a longlist of 41 nominees.

The process has already dragged on for months – and with Parliament going into recess on Friday, a new shortlisting process will only be completed in March 2021 at the earliest, according to a timetable presented to MPs.

Parliament closes on Friday, with members heading home to do constituency work, before going on annual leave from 14 December until 8 January. This will be followed by further constituency work until 25 January.

Only once MPs return to Parliament on 26 January will the new process begin.

Both the two Democratic Alliance and the single FF+ members pushed for the committee to work through December to complete the process of shortlisting and interviewing candidates for the post.

But the ANC voted against the proposal, while the EFF and ACDP representatives abstained.

There were angry exchanges after DA trade and industry shadow minister Dean Macpherson taunted MPs, saying they were more interested in heading off “to the beach” than “doing the job we are well paid to do”. DM