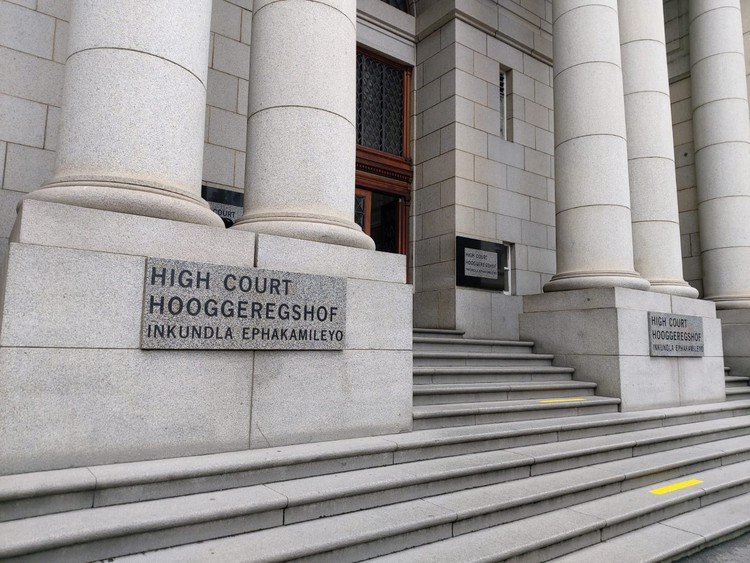 The department of home affairs has been interdicted from implementing laws which sought to return asylum seekers to their home country if they were 30 days late in renewing a permit or visa. (Archive photo: Liezl Human)

The department of home affairs has been stopped from implementing laws which sought to return asylum seekers to their home countries if they were 30 days late in renewing a permit or visa. The provisions left many asylum seekers vulnerable to being deported to countries where they could face persecution or threats to their lives.

The department of home affairs has been interdicted from implementing laws which sought to return asylum seekers to their home countries if they were 30 days late in renewing a permit or visa.

The interdict, handed down by Judge Elizabeth Baartman in the Western Cape High Court this week, has been hailed as a victory for asylum seekers in South Africa.

The Scalabrini Centre in Cape Town and the Consortium for Refugees and Migrants in South Africa (admitted as a friend of the court), argued in an urgent application that provisions of the Refugees Act and new regulations implemented on 1 January 2020 left many asylum seekers vulnerable to being deported to countries where they would face persecution or threats to their lives.

These provisions are commonly referred to as the “abandonment provisions” which state that a visa/permit must be deemed abandoned if it is not renewed within one month of it expiring.

If asylum seekers do not renew their permits in time, their asylum applications are deemed to be abandoned.

Those with valid or undecided claims for asylum are then arrested and deported, unless they have “compelling reasons” why they could not renew their permit following the lapse. The committee dealing with these representations does not inquire into the reasons relied upon for asylum.

Scalabrini, in its argument, said this went against the principle of the right of non-return, enshrined in the act .

The act states that no persons may be refused entry or be expelled from South Africa if they are compelled to return to a country where they may be subjected to persecution or physical threat.

Scalabrini and other refugee protection organisations lobbied against the new provisions before they were enacted. The issue came to head in March 2020 when home affairs circulated a presentation for a parliamentary briefing (later cancelled because of Covid-19) showing that it had already dealt with 394 cases of abandonment.

One, a matric learner born in South Africa to a Somalian couple, said her permit expired on 26 December 2019. The office was closed on that day and when she went the following day she was told: “Somalians are only assisted on Thursdays.”

When she went back early in 2020, she was told that her application had been deemed abandoned.

A Kenyan mother told how her daughter was in hospital with Guillain-Barre syndrome when the family’s permits expired.

A woman from Ethiopia said she couldn’t renew her permit because her son was ill. She tried several times to sort out the situation but the queues were always too long. She paid an “overstay fine” (as was provided for before January 2020) but was then advised this year that her application had been abandoned.

Home affairs, in its submissions, said the applicants were “speculating” when they said hundreds of asylum seekers permits/visas would potentially be deemed abandoned and they would face deportation in violation of the right to non-return.

Judge Baartman said there was no merit to this and that the proof was in the affidavits and the department’s own presentation.

“The real possibility of one person being returned in these circumstances would tip the balance of convenience in favour of granting the interim relief,” said Baartman.

She said home affairs took the attitude that if harm eventuated, the asylum seeker only had him or herself to blame.

“This is an unfortunate attitude. The right to non-return is also part of our law… This application does not involve imaginary victims.

“It involves asylum seekers who through no fault on their part, or some through delinquency, failed to renew their visas within 30 days of their expiry and whose applications are then deemed abandoned,” said Baartman.

The interdict will operate until the outcome of a main application – which will possibly take some years to be finalised – to determine whether or not the laws are constitutional. DM