Provincial government draws the ire of the opposition over departmental budgets 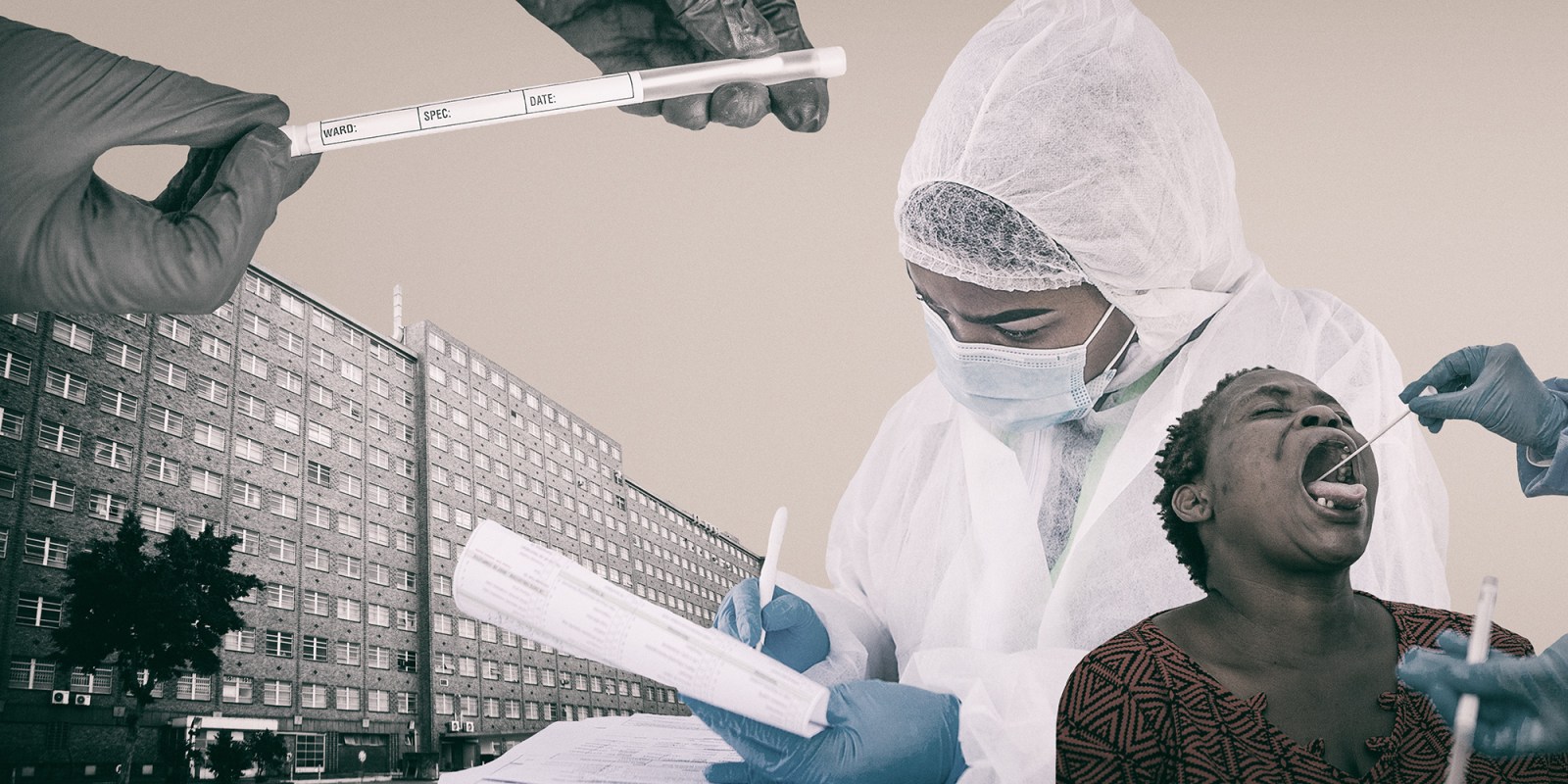 Opposition parties in the Western Cape legislature raised questions on the spending and budgets of two frontline departments in the Covid-19 fight – the departments of Health, and Transport and Public Works – as the debates over the budget adjustment allocations started on Wednesday 2 December.

On Wednesday, budget vote debates took place for various provincial departments, including the two frontline departments during Covid-19. At the tabling of the emergency “Covid-19 budget” in July, the two departments received R1.8-billion and R400-million, respectively, for provisions for personal protective equipment, testing and screening as well as the creation of isolation and quarantine facilities. In Maynier’s adjusted budget, Transport and Public Works gets R200-million and Health gets R227-million to counter the resurgence of Covid-19, which is currently under way in the province. These allocations, according to Maynier, will come from their own budgets.

On Wednesday, during the budget adjustment debates, opposition parties took a swipe at the governing DA government. The African National Congress (ANC) and the Economic Freedom Fighters (EFF) rejected the budget votes for departments.

‘Shocking’ that the department could cut budgets

During the Health Department’s debate, Nosipho Makamba-Botya from the EFF said it was “shocking” that the department could cut budgets while there were poor people who could not access healthcare facilities. She specifically pointed out the Mfuleni Clinic, where there were “no chairs for people to sit” and people waited for a long time to see doctors. The party did not support the budget vote for the department.

“They don’t give a damn about the poor people, the only thing they know is to look after the privileged,” said Rachel Windvogel, the shadow Health MEC for the ANC. She criticised DA party officials and the provincial government for earlier calls to end the lockdown as well as the limiting of testing for people earlier this year.

She asked, “When are you going to start testing people in communities?”

Responding to criticism, MEC Nomafrench Mbombo said the R729-million budget cut since the start of the financial year was caused, in part, by the bailouts to South African Airways (SAA). In reference to Windvogel’s criticism of a R19.72-million cut to the HIV, TB, Malaria and Community Outreach Grant, Mbombo said “it is them – because they want to bail out SAA”.

During the course of the budget vote debate, DA members of the legislature as well as provincial government MECs have consistently criticised the SAA bailout, with Budget Committee chairperson Deidré Baartman confirming on Wednesday that she would call Public Enterprises Minister Pravin Gordhan to the committee to explain the latest bailout to the ailing airline.

‘The department is not spending money’

During the Transport and Public Works budget vote debate, opposition parties accused the department of not spending its budget on infrastructure-related projects.

Makamba-Botya said the EFF did not support the departmental budget, as there were still children who did not have proper infrastructure at school, such as fencing.

Brett Herron said the Good party supported the budget, but he needed to point out the department’s lack of infrastructure spend.

The ANC, via shadow MEC for Public Works Lulama Mvimbi, rejected the adjustment vote because the department did not provide enough support to the taxi industry. Mvimbi said the department “continues to exclude the biggest transport constituency in our province”.

Also pointing to infrastructure, Mvimbi said “we were reminded by President [Cyril] Ramaphosa and Minister [of Finance Tito] Mboweni of the important role that infrastructure development plays in our country’s economic revival”.

Ramaphosa’s economic recovery plan: Mixed all-sorts, most of which we’ve seen before

Mvimbi said infrastructure was key to addressing apartheid spatial planning, and the Transport and Public Works Department should have used infrastructure to “address these spatial injustices of the past”.

In response, MEC Bonginkosi Madikizela pointed to the province’s successes in working with the taxi industry during the lockdown, including the creation of the Red Dot service to transport healthcare workers after their shifts. In addition, he would be willing to appear before the legislature to talk about ongoing partnerships with the taxi industry. Addressing Herron, he said some of the challenges in infrastructure creation were related to the lockdown, which led to reduced revenue streams for the department.

The debates will continue on Thursday, with the adjusted budget expected to be passed at a parliamentary sitting in the evening. DM