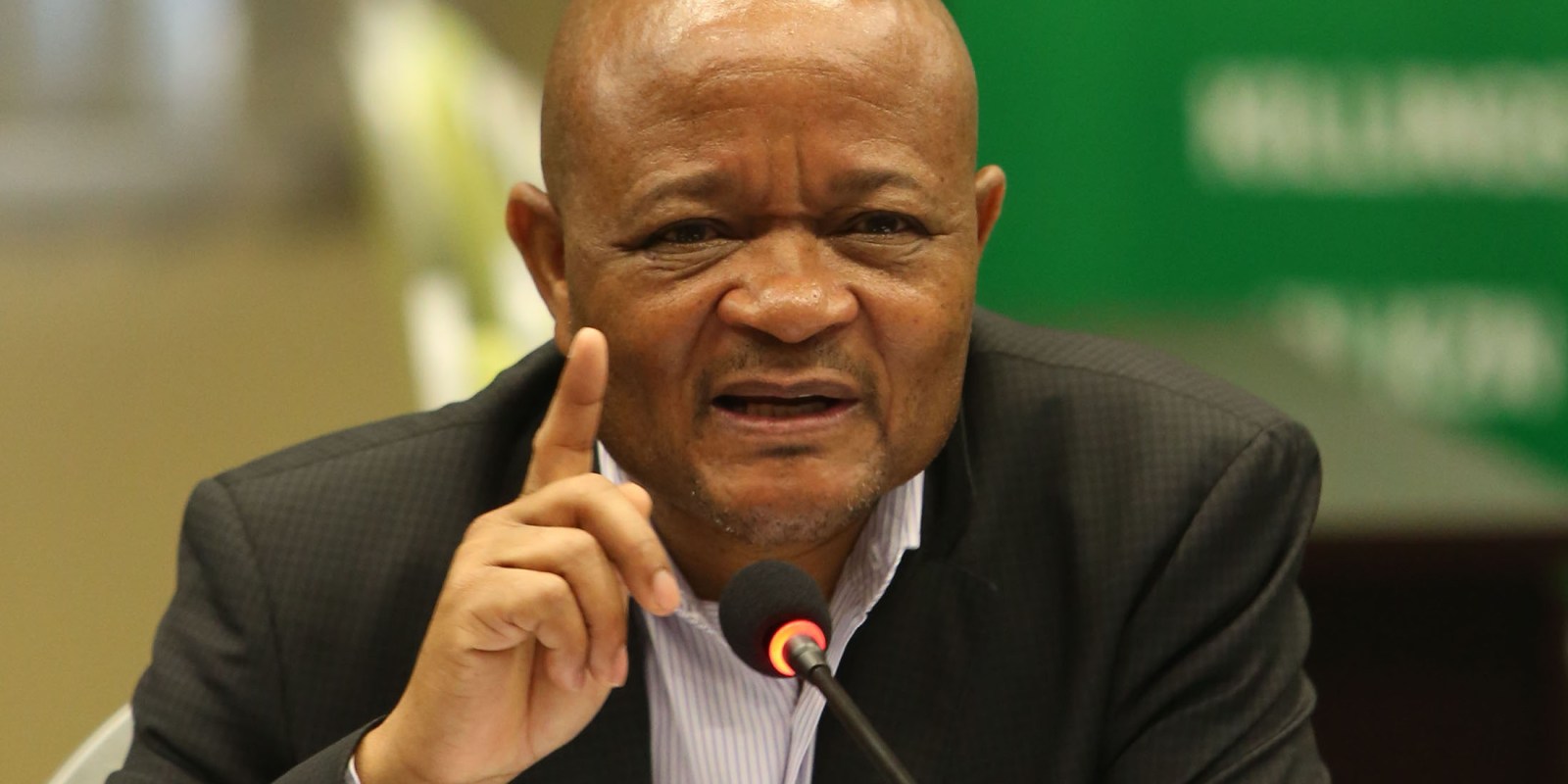 To fund a once-off cash bonus, the Public Servants’ Association says the government has proposed using the monthly contributions that it makes to the pension savings of public servants, which are managed by the Government Employees’ Pension Fund.

To settle a long-standing dispute over salary increases that will push SA towards a fiscal cliff, the government has proposed a settlement offer to 1.2 million public servants that include once-off cash bonuses.

The Minister of Public Service and Administration Senzo Mchunu, who oversees public sector employment, met trade unions representing public servants on Monday 29 November via a virtual meeting, where the settlement offer was tabled.

Up until now, Mchunu has not revealed details of the settlement offer, but public sector trade unions, including the Public Servants’ Association (PSA), have blown the lid off it. Mchunu’s office was not available to comment on the offer.

The offer is a major U-turn by the government because, since February 2020, it has refused to implement the last leg of a three-year wage agreement which guarantees public servants’ inflation-beating salary increases.

The government has repeatedly argued that it cannot afford salary increases of between 4.4% and 5.4% for public servants – depending on their salary scale, with low- and mid-income earners getting a higher percentage – saying the Covid-19 pandemic has wreaked havoc on public finances.

The government’s plan to cut spending by R300-billion over the next three years to bring state debt under control depends on implementing wage freezes for public servants including teachers, nurses, police officers and others.

Cost of the settlement offer

To implement the wage agreement, National Treasury previously said it would cost the fiscus an extra R37.8-billion and that would result in the total wage bill taking 60% of tax revenue. But the PSA, which attended the Monday meeting with Mchunu, said paying once-off cash bonuses to public servants will cost it R27-billion.

The government still requires more time to engage with trade unions on the settlement offer, costing the offer, and to determine whether the fiscus can take on the liability.

To fund the once-off cash bonus, the PSA said the government had proposed using the monthly contributions that it makes to the pension savings of public servants, which are managed by the Government Employees’ Pension Fund (GEPF).

Paying the once-off cash bonus by using the government’s contributions to the pension saving of public servants might have a detrimental impact on the GEPF, the PSA has warned. That once-off cash bonuses have been costed at R27-billion means that there might be a hole in the pension contributions of public servants on the GEPF’s books. As a defined benefit fund, any shortfall or hole in the GEPF will ultimately be paid by the fiscus, or the SA taxpayer.

Mugwena Maluleke, the chief negotiator for the majority of Cosatu unions, has described the once-off cash bonus offer as “disappointing”, telling Business Maverick that it has the effect of public servants funding the bonuses themselves from pension benefits.

But the case went ahead on Wednesday 2 December, and judgment was reserved. Some trade unions, including the National Education, Health and Allied Workers’ Union, told the court that although the first prize would be to enforce the wage agreement, it is willing to keep engaging with the government on a “remedy” for the dispute. DM/BM