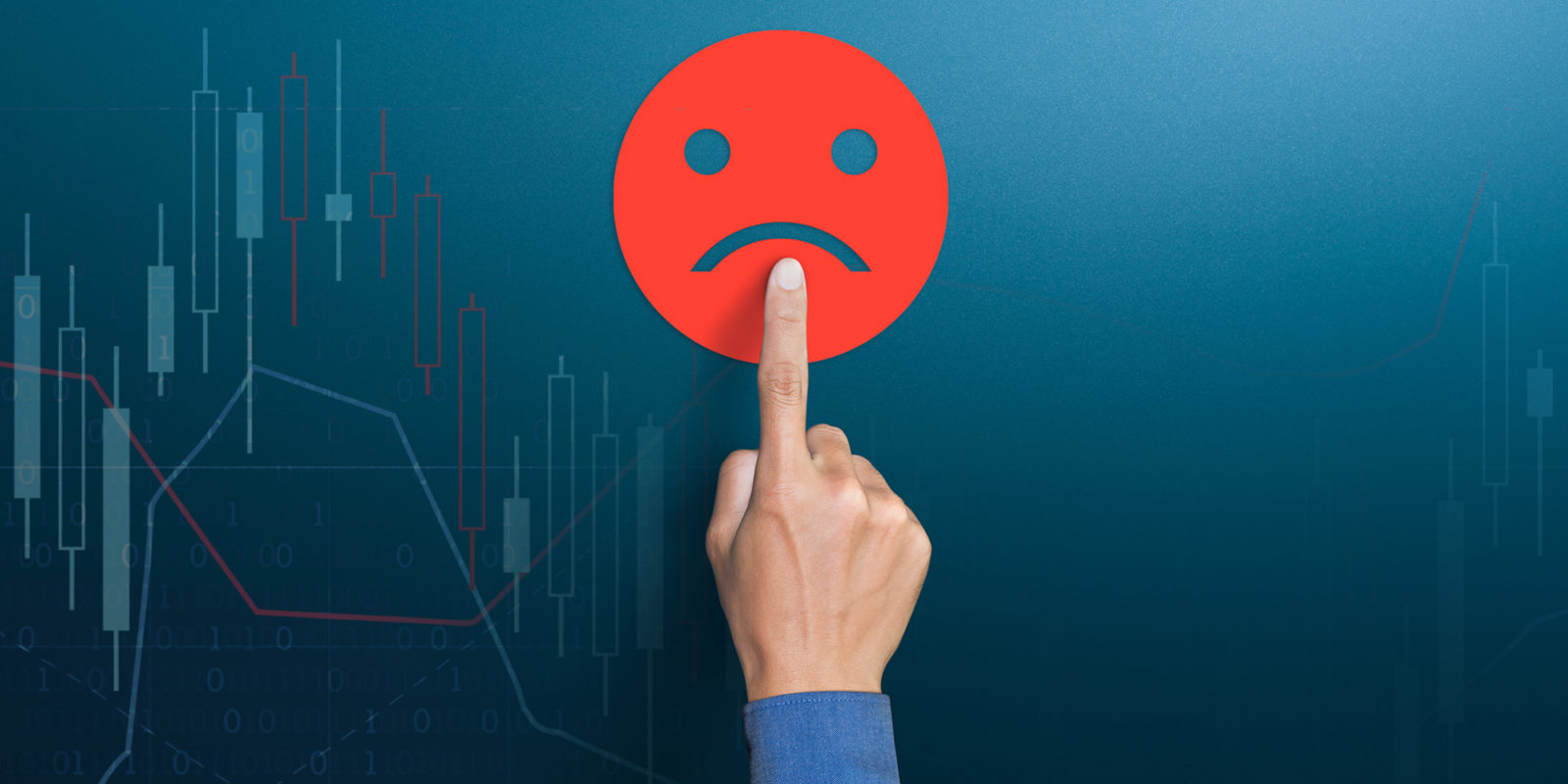 More than five years after the Treating Customers Fairly legislation was introduced, the Financial Advisory and Intermediary Services Ombudsman is still finding that financial services providers are falling short.

Ombud Nonku Tshombe says despite the long history of Treating Customers Fairly, complainants in many instances have come forward with genuine allegations of unfair treatment. She highlighted two areas of concern:

Failure to market appropriate products: “This continues to rear its head in the retirement space, where the mismatch between the needs of the consumer and the product recommended results in the tragic loss of retirement funding for the elderly who can no longer earn any income,” she says.

Failure to properly explain products: Tshombe says complaints are particularly rife when it comes to endowment policies. “While advertised as investments, [these products] do not satisfy the requirements of the customer who clearly focuses on the investment properties of the product without understanding the policy features. This is further aggravated by the failure of financial services providers to maintain appropriate records of advice. The tick-box exercise that is rife in this aspect does not help the financial services provider at all in complying with the requirements of the Code of Conduct,” she says. Ideally, the financial services provider must produce details of the “due diligence” undertaken before the conclusion of a contract with you in order to demonstrate that there was proper research into your circumstances before advice was given and so that you could make an informed decision when choosing a financial product.

Over the past year, the Office of the Financial Advisory and Intermediary Services (FAIS) Ombud received 8,835 new complaints, down 5.23% from the 9,323 received during the 2018/19 financial year.

However, 5,750 complaints, or 65%, fell within this office’s mandate, reflecting an increase from the 60% of complaints falling with the FAIS Ombud’s ambit in the previous year. The remaining complaints were referred to other ombud schemes, such as the Short-Term Insurance Ombud or the Long-Term Insurance Ombud. Tshombe’s office awarded consumers a collective R57.26-million, down from R66.67-million the year before.

The following case examples are instances where the FAIS Ombud’s office was able to facilitate a mediated settlement. As such, names of both the complainants and the services providers are not available.

A nurse resigned and received her full pension benefit of R1.4-million from the Government Employees’ Pension Fund (GEPF). She had earmarked the funds for a business venture but wanted to “park” the money for six months while she planned the business venture. However, after three months, she started asking questions when she saw that the value of her investment had decreased substantially. She found this was due to fees and charges, which she said were not disclosed to her. She also discovered that she would have to pay a penalty to access the funds as they had been invested in a five-year endowment policy. The financial services provider returned her full investment capital of R1.4-million plus an amount towards the interest she lost during the period that the money was invested.

Lesson: Don’t be afraid to ask questions if you sense something is amiss. You have the right to demand full disclosure of fees and charges before you buy a financial product. Don’t sign anything until you are sure you fully understand what product you are buying.

In this case, the complainant was actually the executor of Mr H’s estate. While finalising the estate, the executor found that an existing life insurance policy had been cancelled in favour of new policy as per the following timeline:

The executor complained that Mr H had been incorrectly advised to cancel his existing life insurance policy before the replacement policy had been accepted. This led to a period where he had no life cover in place. If Mr H had not been so advised, his family would have benefited from his life cover and the executor felt insurer B was liable for the loss. Insurer B agreed to pay out a settlement of R1-million.

It is worth noting that the Office of the FAIS Ombud’s jurisdictional limit is R800,000. This means that usually complainants have to agree to forgo any amount over R800,000. However, this can change subject to agreement by the financial services provider. “It is refreshing to note that, especially during this time where there is a heightened focus on treating customers fairly, a respondent has chosen to not only acknowledge the negligence that resulted in the losses incurred, but was also willing to resolve the matter in full,” Tshombe says.

Lesson: Make sure of the dates when you are taking out a replacement product. Do not cancel existing products such as life insurance, short-term insurance or even medical scheme cover until you are sure of the inception date of the new product. BM/DM