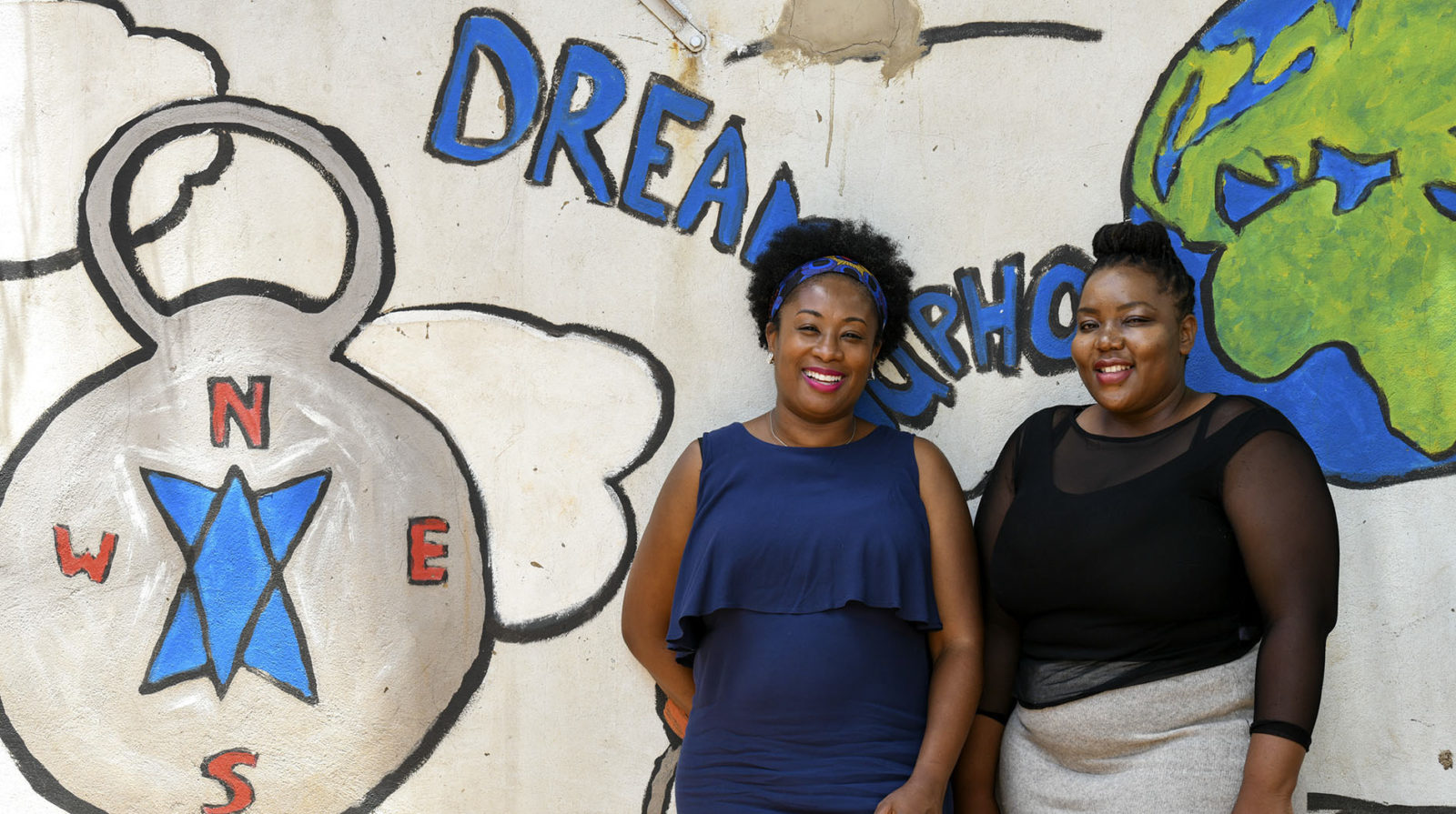 Wahida Tolbert Mbatha had always questioned the fact that black children from the townships ‘had to be considered a genius in order to be lucky enough’ to get private education. Now, she and her husband run a private school for township children.

Tolbert Mbatha was a middle school humanities teacher and an after-school programme coordinator in the US for seven years and completed the Global School Leadership Fellowship with the Knowledge is Power Program (KIPP). However, she had no experience in the South African education system, so she set about researching and learning about the private and public education system to understand what her contribution would be.

Today, Tolbert Mbatha and her husband, Thulani Mbatha, are the co-founders of Kgololo Academy, established in 2015 and based in the densely populated Alexandra township in Johannesburg. Thulani Mbatha is from Alexandra and so it was the perfect fit. The primary school offers a private school tuition at fees that are subsidised so that parents in the area can afford it.

The Alexandra Methodist Church allowed them to set up on its premises and they began with just 39 children, which has grown to more than 200. They now have a second campus located in a different part of Alexandra and intend expanding it into a high school.

Kgololo Academy is based on the Knowledge Is Power Programme (KIPP), which prepares children for university.

Tolbert Mbatha, together with assistant principal Nelisiwe Mhlongo tell Maverick Citizen that the first six weeks of school are dedicated to “routine and procedures” which teach children what is expected of them at school in terms of behaviour, class structure and orientation with teachers. This creates the sense of consistency and stability that children need.
The school is founded on the following values:

Tolbert Mbatha and Mhlongo encourage children to speak up when they have something to say or want to disagree, and during parent and teacher meetings the children are included by taking the lead in the meeting.

They say that the environment that they are trying to cultivate is one where children know that learning is continuous and happens from both sides – adults and children are always learning.

The school day starts at 7.30am and ends at 3.30pm. It is characterised by one-on-one teaching, group work that comprises comparative assessment and teaches critical thinking from Grade R level, which is all part of preparing children for university. Reading for understanding begins at Grade R level as well, and the school also gives physical education and art classes.

During the initial lockdown they created educational teaching packages which they circulated to parents on WhatsApp. Because the school also provides children with two meals a day, they raised funds to give parents grocery vouchers, and offered discounted fees to parents.

Kgololo Academy has a very strong staff development focus, with each teacher receiving 300 minutes of professional development inclusive of classroom observations, feedback and training. It is part of an international network of high performing, university preparatory schools in the US, Chile, Mexico, and South Africa, known as the One World Network of Schools.

Tolbert Mbatha says although their school site is small and modest they are committed to and passionate about giving children the best possible start in education. Both she and Mhlongo believe in the school so much that they are proud to say their children also attend Kgololo Academy.

Mhlongo says working as a teacher at the school makes her feel that she is contributing something meaningful to the community. She is due to start as the new principal next year.

Tolbert Mbatha says her favourite part of the day is the start of school, when she greets all children and staff as they arrive. DM/MC