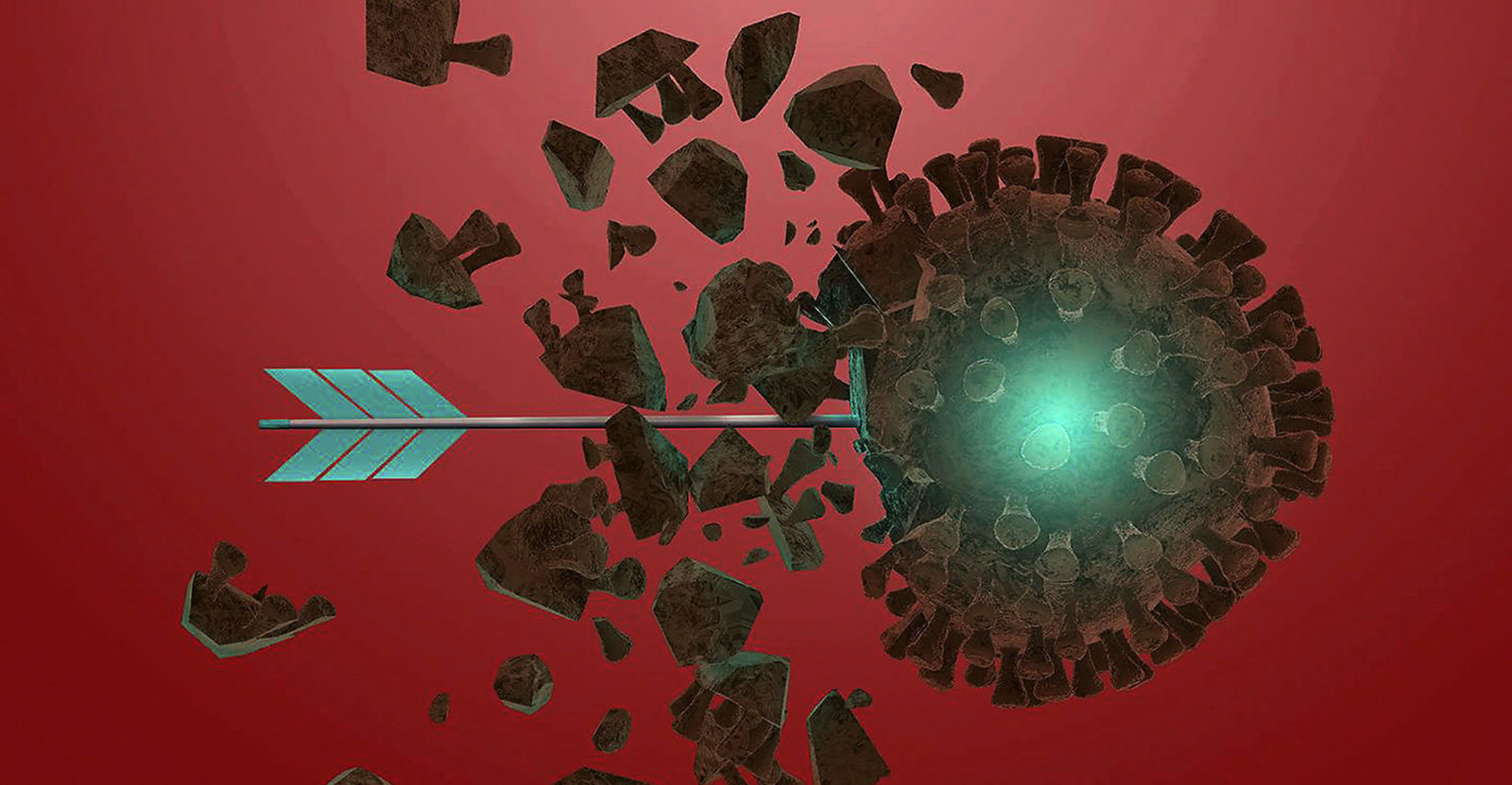 SARS Covid-19 has raised many dilemmas for policymakers and civil society alike. To say that the pandemic has disrupted economic and social life is probably the understatement of the 21st century – thus far at least.

For some policymakers, Covid-19 has raised the tension between life and livelihood, for many civil society activists it has raised human rights issues, inequities and the need to focus on global solidarity – as opposed to global security. For those working in health systems, it has also confirmed the inadequacy of investments in public health.

Many of these issues (and tensions) are raised in the Call to Action – Reclaiming Comprehensive Public Health which has its genesis in the recent paper of the same title by Loewenson et al in the British Medical Journal Global Health.

In their critique, they note that there are broadly two approaches to public health. One is the biomedical top-down technical approach – which largely focuses on paternalistically invoking measures to protect communities from pathogens. This approach is broadly promoted by the World Health Organisation and illustrated by the use of terms such as “command and control”. The other approach to public health focuses on people’s sense of agency with rights with whom governments should engage in determining how to respond to a pandemic.

These authors cite the importance of the 1984 Siracusa Principles of the United Nations Economic and Social Council to guide actions of governments to restrict the freedoms of individuals as is the case with the lockdowns that many governments around the world have implemented and continue to implement to limit the transmission of the SARS Covid-19 virus.

These principles include: actions must have a clear public health rationale; be based on scientific evidence; be targeted and the least restrictive intervention for the desired goal; engage the public for as long as the intervention is necessary to enable community involvement in the interventions; not discriminate unlawfully and respect human dignity; and be time-limited and subjected to reviews.

Countries not following the principles have left themselves open to contestation of restrictions.

The mass protests in the US and Europe are largely led by right-wing organisations and political parties who argue that their individual civil liberties are being violated. Some of the mass protests against lockdowns are supported and organised by institutions that advocate for an unfettered free market such as the American Institute for Economic Research which was behind the Great Barrington Declaration, as suggested by Greenhalgh and others. Or those that seek unrestricted civil liberties such as the Querdenker movement in Germany which has become increasingly violent during its protests.

Not surprisingly, individuals belonging to such organisations also propagate conspiracy theories about the spread of the virus. These expound, for example, that the Chinese government created the virus or that Bill Gates created the virus and will use a coronavirus vaccine to monitor people through a microchip.

Civil society organisations have made significant contributions to the Covid-19 responses in their countries. Civicus published a number of case studies outlining these contributions noting that: “Much of civil society’s responses focused on mitigating the impacts of state policies that imposed lockdowns and halted many aspects of daily life, which affected vulnerable and excluded groups first and worst.”

These organisations (and individuals) also eschew the use of face masks and the need for physical distancing despite the scientific evidence that these interventions help to curb the spread of the virus. Some populist politicians have fuelled these views and actions – with the result of largely uncontained pandemics, most prominently in the US and Brazil.

The Call to Action for a comprehensive approach to public health, however, is anchored in the Siracusa Principles and calls for a people-led response to the pandemic or what Loewenstein et al call the use of collective power rather than dominating power. The Call to Action includes 10 principles and approaches to guide global and national responses to the current and future pandemics by promoting “comprehensive, equity-focused and participatory public health”.

One of the authors of the BMJ paper, and organisers of the Call to Action, Kent Buse, who is also the Director of the Healthier Societies Programme at the George Institute for Global Health, says: “Our demands are on governments to do more and do it differently.” He emphasised that the group behind the call wants to see governments more actively engage with communities in ensuring evidence-informed public health interventions, which are grounded in international law and that are adequately funded.

Another point made by Buse is the need for what he calls a “neo public health movement”. Putting “the public” back at the centre of public health, argues Buse, is both about reclaiming its true meaning as well as thinking more politically about how public health can be more inclusive and ensure the implementation of more humane and rights-based measures. He sees this call as an example of the kind of engagement he’d like to see within a neo public health movement.

Civil society organisations have made significant contributions to the Covid-19 responses in their countries. Civicus published a number of case studies outlining these contributions noting that: “Much of civil society’s responses focused on mitigating the impacts of state policies that imposed lockdowns and halted many aspects of daily life, which affected vulnerable and excluded groups first and worst.”

These contributions ranged from making and distributing masks, monitoring violations of rights, provision of food supplies, provision of credible information on the pandemic while negating fake news and rumours, monitoring and raising issues related to corruption in the procurement of Covid-19 related commodities, and provision of psychological support.

A key concern noted by Civicus is that many governments shunned community-based organisations while favouring partnerships with the private sector. In South Africa, the C-19 People’s Coalition, an alliance of more than 300 social movements, trade unions, community organisations and NGOs, has also made calls to the government to make civil society engagement front and centre in fighting the SARS Covid-19 epidemic.

What does this mean for South Africa?

South Africans were able to come together to defeat apartheid and are rallying together now against state corruption. We came together to speak with one voice on the importance of providing antiretroviral treatment to people living with HIV and providing comprehensive, community-based services that were driven by communities and people living with HIV. We have learnt many lessons from fighting the scourge of HIV in particular about the intersections of health, race, gender and socio-economic status. We also learnt that agency is at the centre of prevention and well-being.

We have demonstrated that people from all walks of life could have their agency ignited with health literacy, access to health interventions and psycho-social support to keep themselves safe and healthy. We were able to draw from multiple sectors and different sources of knowledge from the faith-based sector, traditional sector and so on in a common response to HIV.

The Covid-19 pandemic provides us with a unique opportunity to build on our learnings from HIV and mobilise for comprehensive public health that future proofs our communities for forthcoming epidemics. Part of the reason that has been hypothesised about the relative success of managing the Covid-19 pandemic in Africa has been the lessons learnt during the Ebola outbreaks that foregrounded community engagements and actions.

The use of the principles in the call goes beyond this pandemic and health. It speaks to the need for a different approach to how the state should govern – truly being by the people for the people.

We urge you to join us in this Call to Action by adding your name here. DM/MC

Yogan Pillay is a former Deputy Director-General in the Department of Health and Tracy Naledi is Deputy Dean: Health Services, UCT Faculty of Health Sciences and Secretary for Council for College of Public Health Medicine. They write in their personal capacities.