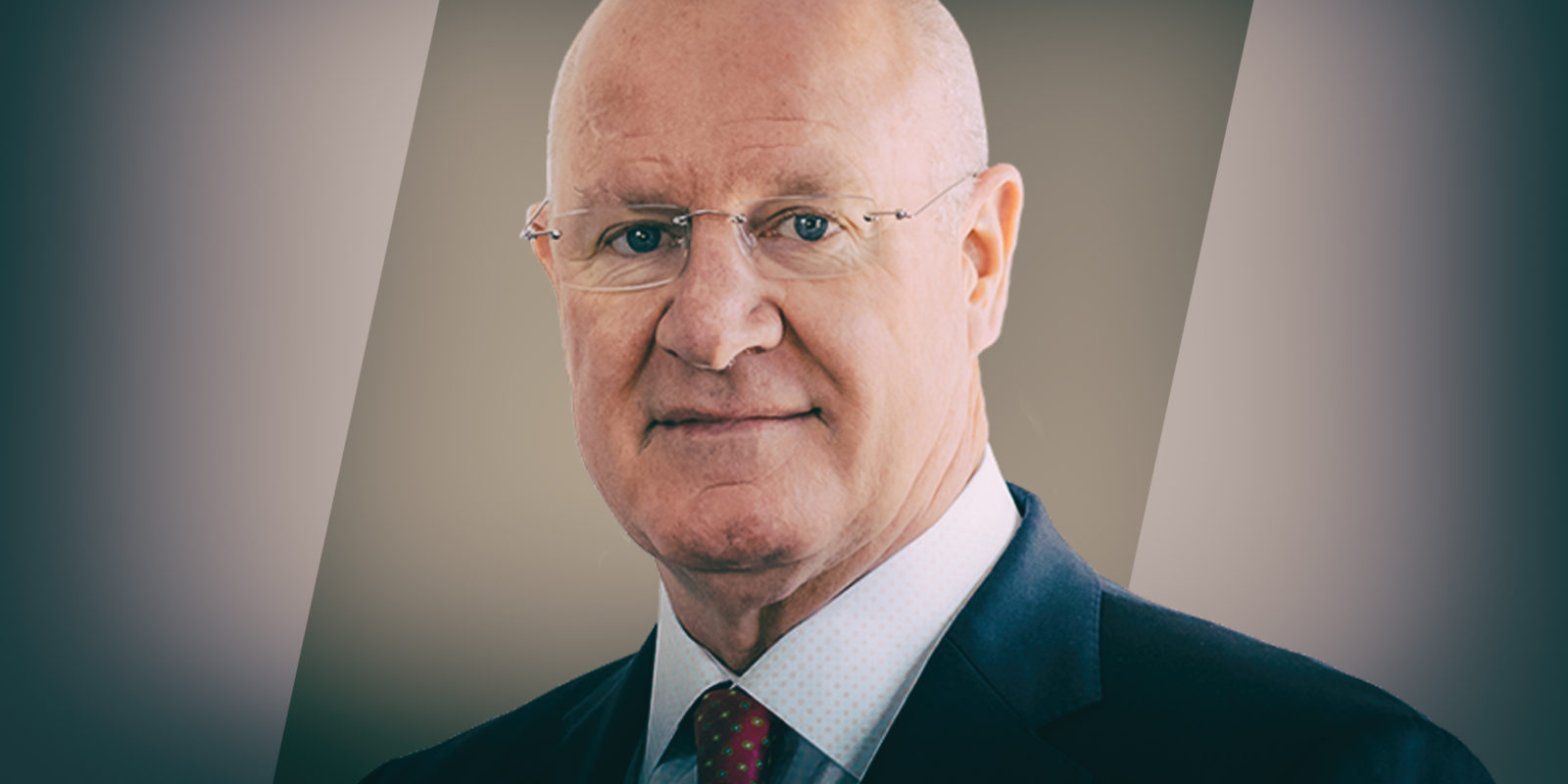 Aveng CEO Sean Flanagan says putting the group back on a positive trajectory has required that many hard and tough decisions be taken. (Photo: supplied)

Engineering firm Aveng once traded at R44/share. But risky projects, poor capital allocation decisions and poor operating performance saw debt spiral while revenue collapsed. A turnaround plan, announced in 2018, aimed to set the company on a new footing. It seems to be on track.

It is so much easier to break something than rebuild it. This is a well-worn truism, but ask Aveng’s CEO, Sean Flanagan, and its CFO, Adrian Macartney, who have been involved in the company’s restructure and turnaround since 2017, and they just roll their eyes.

“We have been up to our eyeballs,” says Flanagan. “Putting the group back on a positive trajectory has required that many hard and tough decisions be taken.” This includes the sale of about 14 businesses, including Aveng Grinaker-LTA Construction, the once high-flying construction business in 2019, which was particularly difficult. “Sometimes you have to chop off a limb to save a body,” Flanagan says.

Management believes the company’s results for the year to June, released on Monday 30 November – the last day of the JSE’s Covid-19 grace period – are something of a milestone.

At the half-year results in February, Aveng reported its first operating profit in many years on the back of good operational performance from its core divisions: McConnell Dowell, the construction firm headquartered in Australia, and Moolmans, the contract mining firm headquartered in Johannesburg.

But the spread of the coronavirus and ensuing lockdowns meant that that operational performance was severely curtailed, reducing operating profit by about R380-million in the second half of the year.

Mindful that the lockdowns could lead to liquidity shortfalls, the management of McConnell Dowell opted to settle two long-standing legacy claims with the result that $42.5-million flowed into the business, though it also meant that A$19.5-million (R225-million) had to be impaired.

This is an improvement on the R1.54-billion loss in the previous year, and drastically better than the R5.9-billion loss of 2017, but it was well off the result management had forecast.

This reinforces our belief that our turnaround is well under way.

However, as lockdowns have eased and operating performance has improved, the losses have turned to operating profits for quarter one of the new financial year.

“This reinforces our belief that our turnaround is well underway,” says Flanagan.

That said, the operations are not yet optimal and the group’s financial health remains fragile.

“Despite the settlement of two legacy claims which resulted in a cash inflow of A$42.5-million, Aveng’s current liabilities exceeded its current assets by R0.9-billion, mainly as a result of the classification of the short-term debt portion of R1.1-billion to current borrowings and a short-term debt facility of R200-million to finance the liquidity shortfall during April and May due to the pandemic,” says Ryk de Klerk, an independent analyst, with a stake in Aveng.

So, restructuring the R2.2-billion of debt and recapitalising the balance sheet became a priority and a new plan was announced in late November, with the support of key shareholders and lenders. This includes US-based Highbridge Capital Management, which has been invested in the firm for six years and holds a 19% stake in the company, though this may change once the debt restructuring process is complete.

The process kicks off with a proposed rights offer at 1.5 cents a share, which aims to raise a minimum of R300-million. Part of the proceeds, R210-million, will be invested in the early redemption of some R660-million iNguza notes, currently listed on the JSE. Aveng will pay noteholders 31c of the face value.

Through this, Aveng will increase its capital, while reducing its debt and overdraft facility from R2.1-billion to R1.1-billion. The repayment terms on this debt will be restructured over a three-year period.

“This is far more manageable,” says Macartney. “Our plan is to focus on our key operating companies, pay down debt and continue to enhance value for shareholders. This gives us a route to do that.”

In terms of the two operating businesses, McConnell Dowell is growing strongly, particularly in Australia, with a 23% increase in new work won, a 60% increase in work in hand and 80% of the work underway, at or above projected margins.

“The governments in Australia and New Zealand are being proactive about bringing new work to market,” says Flanagan. “Almost 90% of our work is for government clients and we are well-positioned to take advantage of new work.”

The firm has won A$1-billion worth of new work in the first quarter and expects to win another A$1-billion in the second quarter.

You have to be in for the long haul though. This is a revamped grand old lady.

Moolmans had a long road to recovery, but loss-making contracts have been renegotiated, the senior management team has been changed and a new executive team and CEO is in place.

“We pulled back the revenue to fix the operating issues, and will now look to grow revenue – but not at the expense of the bottom line,” says Macartney.

This is an approach that long-suffering shareholders – or new ones in for the ride – may prefer.

“I think that in the preparation of Aveng’s financials the board and the auditors probably erred on the conservative side,” says De Klerk. “The company’s McConnell Dowell exposure in Australia, New Zealand and Pacific Islands and Southeast Asia, as well as Moolmans’ exposure and expertise in the SA mining sector, could underscore and grow shareholders’ value.

“You have to be in for the long haul though. This is a revamped grand old lady.”

These days this grand old lady is a penny stock, trading at between 2c and 3c a share. Some, like De Klerk, have argued for a share consolidation, which could potentially make the share less susceptible to manipulation.

“Our immediate focus is to proceed with the recapitalisation plan; to improve the underlying performance of the business and grow and optimise the order book. At the same time, we are working on the disposal of the last few non-core businesses and closing out any remaining risks,” says Macartney.

“After that, and once we have certainty on our shareholder base, we will certainly consider a consolidation.” DM/BM