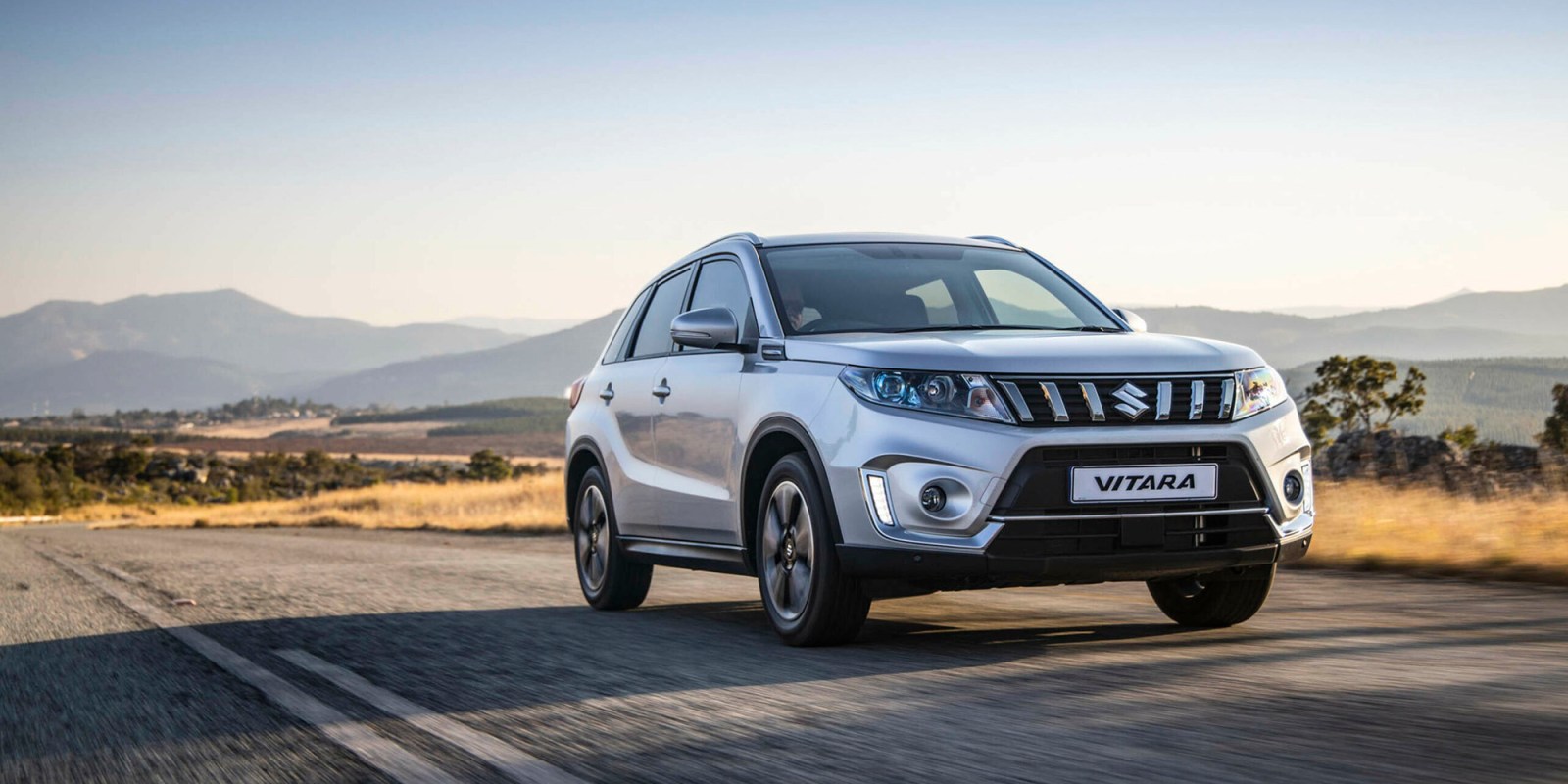 The Suzuki Vitara, with its spankingly good new engine and updated bits and pieces on the outside, is Triple-A investment grade. No Queensberry Rules here; just the truth.

A few days back Finance Minister Tito Mboweni made the Trumpian mistake of appearing to say what he thinks on Twitter. What a delicious dish of lightly grilled humbug dribbled with a jus of mortification it was.

Somehow, over the years, Mboweni has managed the feat of both remaining senior in the ANC and yet somehow apparently not being a criminal. Such are the crushingly low expectations of our public servants that we can forget to hold them to standards beyond that of the common criminal.

After their latest assessment of South Africa’s credit rating, Mboweni likened the actions of the international ratings agencies as “beating up somebody who is on their knees”. He invoked boxing’s Queensberry Rules, saying that “civilised people abide by that Rule in business, sports and politics”. He said that “ratings agencies should treat us the same way. During a global crisis!” he concluded with a flowery false dichotomy.

Heavens! So much to unpack here. His notion that in politics, business and sports other than boxing people observe the Queensberry Rules is so endearingly naive I feel more like offering him some Milo than letting him down with the truth about the bare-knuckle business the rest of us have to engage in.

Does the minister think there are moments in corporate boardrooms where the CFO floats the idea that Giganticorp ought to rein in the marketing a bit and hike its prices because it is eating into Megacorp’s market share and, shame, man?

More worryingly, the minister appears to fall foul of one of our country’s other pandemics, that of exceptionalism, by suggesting that the creditworthiness of South African debt ought not to be measured by the same standards as everyone else’s.

To be fair, it is most unlikely that Mboweni is not aware of this stuff. He is a smart and experienced politician, but implying that ratings agencies are uncivilised for telling the truth as they see it about the government’s ability to service debt is really a bit of overreach. In fact, it is the theft of R1.5-trillion, the hollowing out of the tax base, the destruction of state institutions and the demolition of state-owned infrastructure and companies attended to by his comrades that is uncivilised.

To give Mboweni the benefit of the doubt, perhaps he has been forced into making these unsanctioned statements by dynamics in the Cabinet. His tweet the other day on SAA read: “OK. Do we need a national airline? Maybe that’s the question? Is it?”

If we can agree that every South African under the sun except Pravin Gordhan knows the answer to this question, this might give some kind of a clue to a more generous reading of Mboweni’s Twitter habit.

Either way, the best-case scenario is that the finance minister is fighting factional battles on Twitter, an indication that he is struggling to make the reforms that are necessary to plug holes in public finances. It is no small irony, then, that his tweets indicate how right the ratings agencies are about us.

Mboweni’s Twitter shenanigans put me in mind of a little Suzuki I drove recently.

The disconnect between what we expect from a finance minister and what we’re getting is rather extreme. And what you expect from a Suzuki Vitara is a little tin-can runaround for the school run and the shops. Well, excuse me while I disabuse you of this.

The Vitara is a great little car. It’s a light crossover, so right on trend – a front-wheel drive faux-SUV for the city. It’s long in the tooth, this model, but has recently been fitted with a new engine, a 1.4-litre turbo rather gratifyingly called “BoosterJet”, which is more Top Gun than school run.

Anyway, it all makes sense when you drive the car. It behaves as you’d expect a small light crossover to behave. It’s got a nice progressive clutch in the range-topping six-speed manual GLX. It has a pliant ride and reasonable dimensions for town, and the kids are okay for legroom. Upfront, there’s a good deal of scratchy plastic but it’s got automatic aircon, Apple CarPlay, a reversing camera, satellite controls on the steering wheel as well as cruise control. All good big-car toys that make life better.

The real revelation is the engine. What an absolute peach! At 103kW, there’s genuine punch here, which will sling this little thing to 100km/h in 9.5 seconds, and meaty 220Nm of torque from just 1500RPM means there’s usable shunt throughout the rev range, making the Vitara a great little car for the long road and for pootling about town in third gear. The lack of strain involved in progress also translates into good fuel consumption; I averaged less than 8l/100km in my very urban grind.

Regrettably, being a small Suzuki crossover, it gets little respect in the traffic, but there is much joy to be had in leaving more expensive kit in your dust.

Cars are absurdly expensive these days and paying more than R400k for a Vitara seems to be just impossibly expensive, but have a look at the performance, the standard kit and the resale of its price competitors before you pooh-pooh the idea.

It’s my pleasure to say that the Suzuki Vitara, with its spankingly good new engine and updated bits and pieces on the outside, is Triple-A investment grade. No Queensberry Rules here; just the truth. DM168