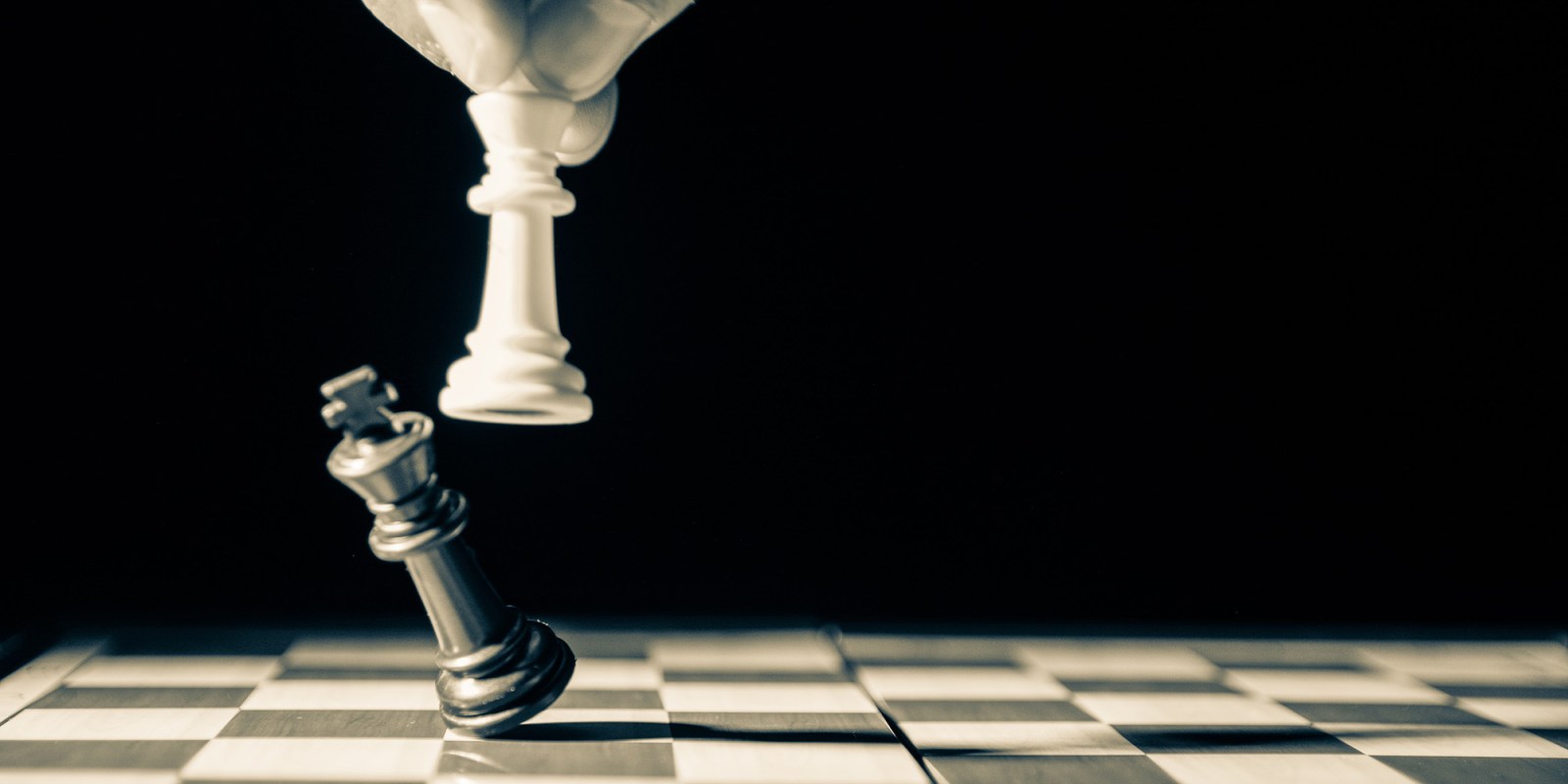 The complaint is irritatingly shrouded in some mystery because the commission, headed by the affable Zodwa Ntuli, claims its work in individual investigations is confidential. A year ago, the Kagiso Charitable Trust, the Mineworkers’ Investment Trust, HCI, the WDB Trust, Ditikeni Trust and Wiphold Trusts appealed to Trade and Industry Minister Ebrahim Patel to gazette clarifications that certain broad-based ownership schemes are legitimately black-owned.

These companies are among the most established empowerment companies in South Africa. If they have issues with the commission, imagine what kind of problems less august organisations have.

In one case, a four-year-old deal, long since put to bed, is being challenged by the commission on the basis that, among other things, some of the beneficiaries are under 16. That means, technically, they don’t have the power to “exercise the rights of ownership” which is required by the legislation.

What the commission appears to require is that beneficiaries have to qualify as personal shareholders and nothing less. That means bursary schemes, housing assistance programmes, community development, preschool projects are out. The commission claims this is not so, but clearly this is a grey area.

If the issue were only about technicalities in the Act, which could be cleared up with some astute rulemaking, that would be one thing. But actually, there are deeper problems at a conceptual level. Recently the European Union did a survey of members doing business in South Africa. There was unanimous support for the notion of black economic empowerment, and the companies recognised the philosophical justification for the idea.

But their complaints were trenchant. The costs of BBBEE, they said, are high and have a significant impact on businesses. EU companies question the return on investment. This is critical.

The commission claims it must ensure that BEE compliance is not so expensive that it becomes deal-breaking.

Look at the precipitous decline in South African manufacturing over the past decade. You have to ask whether BEE compliance isn’t at least partly an issue of concern. The EU survey showed that there needs to be a recalibration of the points accorded to the different elements of compliance.

Incredibly, although the commission claims it’s not restricting investment, it has done no study to calculate the actual cost of BEE. On top of this, there is a much larger problem: the JSE. Many BEE deals were done willingly by progressive industries, of which there are plenty in South Africa, using an ingenious scheme: rising stock prices and dividend flows would pay for large BEE stakes. This was the era of the special-purpose vehicle.

With the JSE essentially flat for the past five years, the utility of this mechanism is fading. And the declining economy is restricting dividend flow. Now BEE companies often demand vendor financing, but that increases a project’s debt burden, making the products more expensive.

And there is one more problem: corruption. I always get into trouble for raising this issue in the context of BEE, because the BEE advisory lobby, which is now very large, claims corruption and BEE are totally different issues.

But they are not. They have become entwined. The mechanism that opened the door was BEE; the justification for doing corrupt deals is often BEE.

The fly-by-night companies that suddenly appear before a contract is awarded are there to leverage BEE requirements. Consider just one egregious example: Eskom’s McKinsey fiasco. When Eskom hired McKinsey, the Guptas wangled their way into the deal through their notional advisory associates Trillian. Eskom couldn’t hire McKinsey without a BEE component to the contract, and that, surprise surprise, fell into the Guptas’ laps.

I thought BEE could become a real demonstration of South African business innovation – using the levers of capitalism to unwind, at least somewhat, the evils of apartheid. But my faith is being sorely tested. The way it’s turning out, BEE could be harming transformation more than it’s helping. DM168

Tim Cohen is the editor of Business Maverick.