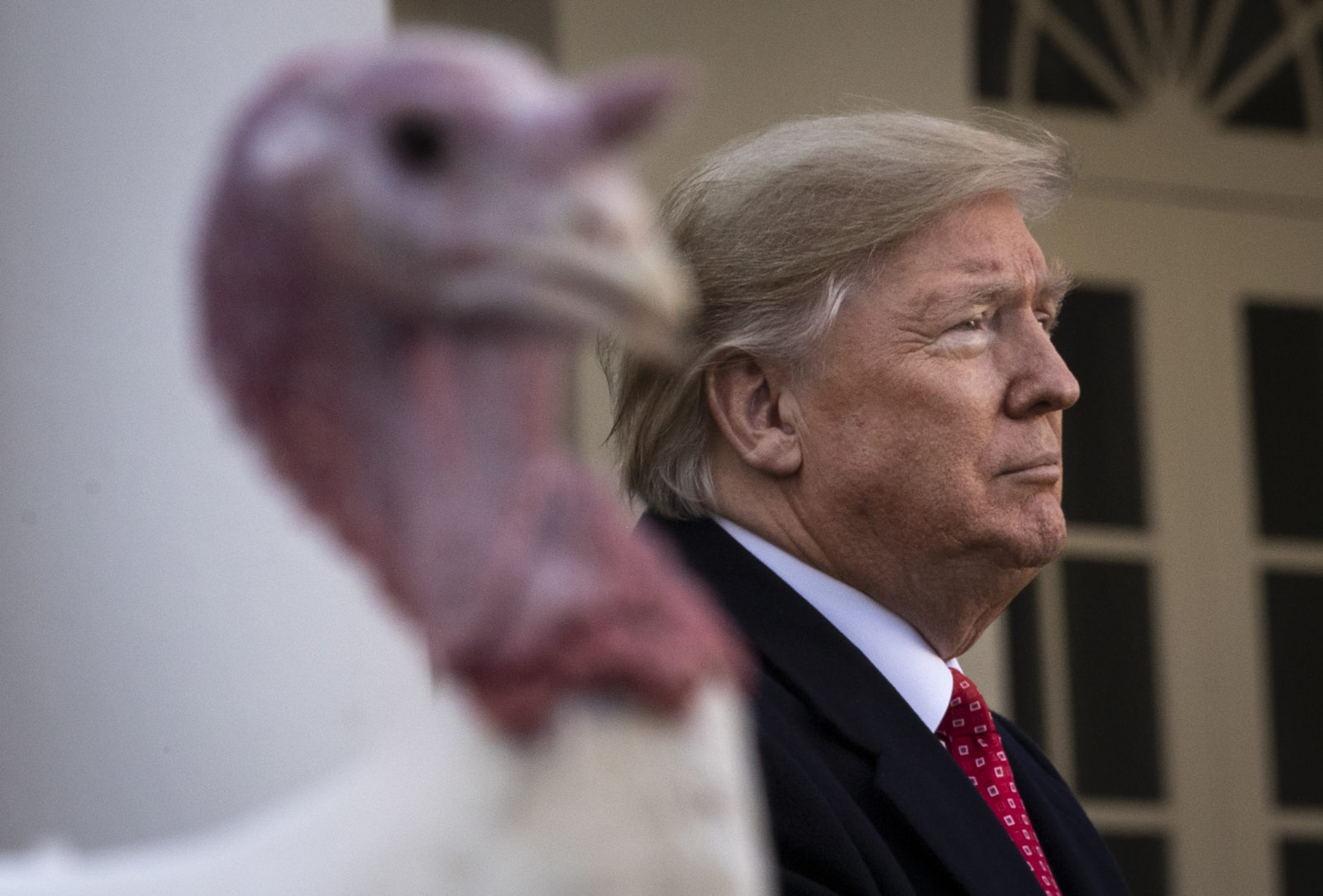 US President Donald Trump stands next to Butter, the National Thanksgiving Turkey, after giving him a presidential pardon during the traditional event in the Rose Garden of the White House November 26, 2019 in Washington, DC. The turkey pardon was made official in 1989 under former President George H.W. Bush, who was continuing an informal tradition started by President Harry Truman in 1947. Following the presidential pardon, the 47-pound turkey which was raised by farmer Wellie Jackson of Clinton, North Carolina, will reside at his new home, 'Gobbler's Rest,' at Virginia Tech. (Photo by Drew Angerer/Getty Images)

It's that time of the year again: from the Presidential pardon of a turkey, which has been a Thanksgiving tradition dating back to the Harry Truman administration in 1947, to the Macy's Parade that started back in 1924, we dive into the Getty archives for an incomplete yet highly enjoyable gallery of images of Thanksgiving throughout the years.

Did Covid-19 steal your mojo? Watch out for the burnout danger zone

Eran Eyal, the South African fraudster who took the tech world for more than $40-million

Moments of tooth: Hamlet at the prosthodontist

Martyr to ‘morality’: Keats and the terrible burden of death and beauty

‘Snakes in suits’: Living in a world of corporate psychopaths and sociopaths

Chronic Inflammation: When too much of a good thing turns deadly