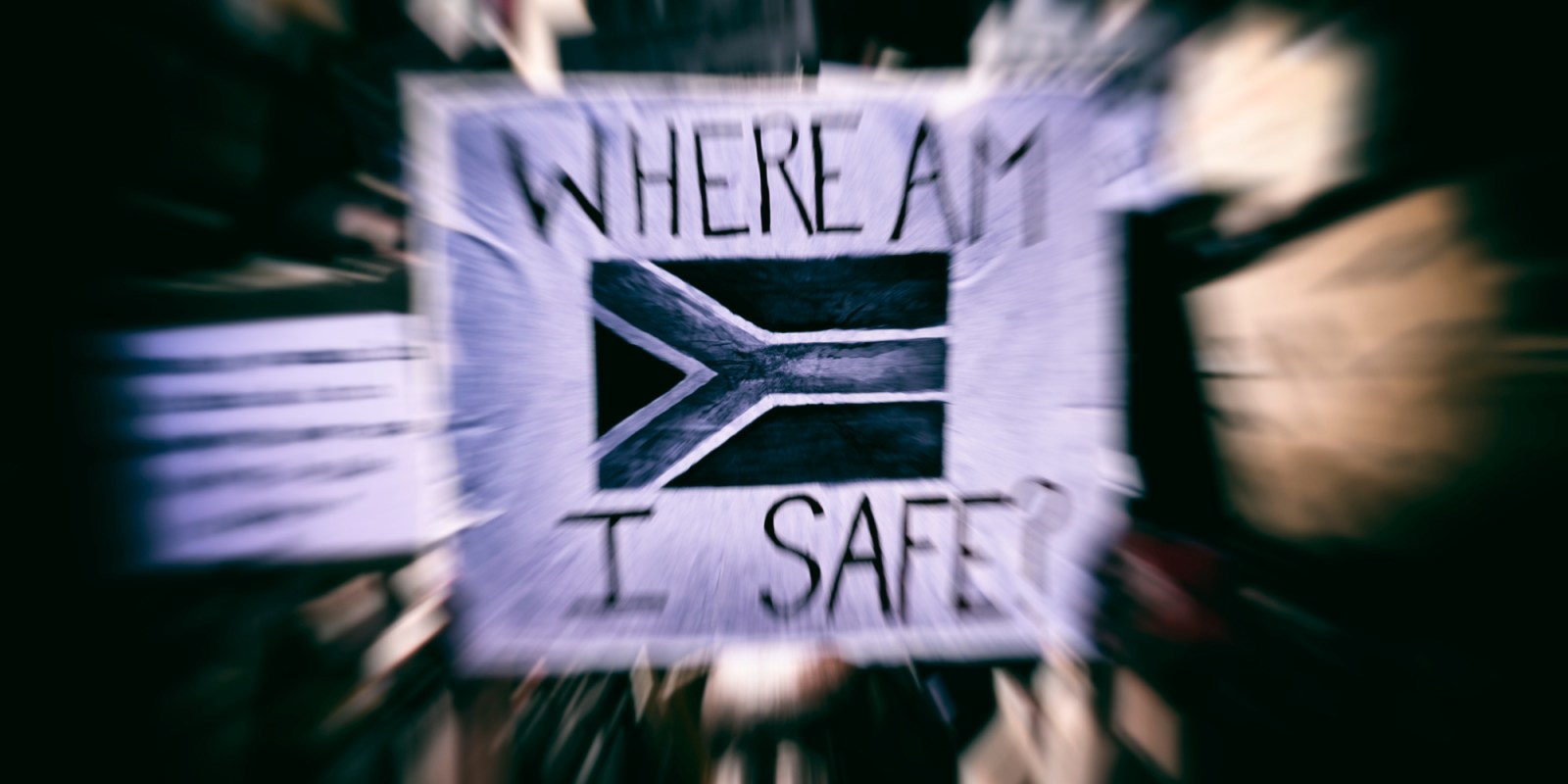 Dimpho Mohau feared the police would be unable to protect her from her ‘evil’ boyfriend, who would hunt her down and kill her. So, she withdrew her case of rape against him at the Johannesburg Central Police Station. Two years later, she was dead, allegedly killed by the man she feared.

Mohau withdrew that case, after she was told by the investigating officer it was up to her to find her rape accused, Vusi Mjoli. The investigator advised Mohau to call the SAPS call centre number 10111 once she had tracked Mjoli down so they could send an officer to arrest him.

Mohau’s statement given to the police on Valentine’s Day 2018 was her voice speaking from the grave, prosecutor Valencia Dube told the Johannesburg High Court on Monday.

“This withdrawn statement paints a picture that shows she was in an abusive relationship,” Dube said.

Mohau’s decomposing body was discovered wrapped in a duvet under a bed in Mjoli’s house, in Senaoane, Soweto, in February this year. Mjoli was arrested for her murder.

On Monday Judge Majake Mabesele heard closing arguments in the murder trial, which happened to be 24 hours into a five-day mourning period declared by President Cyril Ramaphosa for those who had died from the Covid-19 virus, as well as the victims of femicide.

Mohau’s story, the trial revealed, is one of a woman shunned by a police force that was unwilling to protect her and ultimately save her life. Judge Mabesele heard how the withdrawn statement related to a rape and kidnapping case she had opened against Mjoli a month earlier.

Mohau had stated under oath that Mjoli with two friends had kidnapped her outside the Bree taxi rank in Johannesburg. They had then taken her to Mjoli’s house where he allegedly raped her.

Dube said that the investigating officer assigned to the case, told Mohau that she was going to a conference in Cape Town for two weeks and in the meantime she should locate her ex-boyfriend and phone 10111 so that police could make an arrest.

An incredulous Judge Mabesele asked: “Why didn’t she arrest the accused after she came back from the conference? So this lady (Mohau) gets discouraged.”

In her statement, Mohau said she was withdrawing the case as she feared Mjoli would get bail: “Once he can get bail, he will hunt me and he will kill me. I know him very well, he is evil and I am so scared of him,” she wrote.

Judge Mabesele pointed out that if the police had investigated the case properly Mjoli might have been in prison for rape and Mohau might be alive today.

Two years after this incident, the court was told that prior to her killing Mohau had gone into hiding at a community member’s house. After a week of hiding, Mjoli was able to convince Mohau to leave the house with him.

Later that day witnesses said they had to intervene when Mjoli had begun beating Mohau at his house. The friends then left them and went to buy alcohol. But when they returned they found Mohau on the floor and her ex-boyfriend kicking her.

It is what happened next that will decide if Mjoli is found guilty of murder or of culpable homicide.

Witnesses reported that after they had intervened and stopped the beating Mohau had sat on the sofa and drank alcohol.

“She then sits on the sofa and drinks her beer,” Judge Mabesele said. “Where is the intention to murder?”

The prosecutor replied that the severity of the assault, which led to her death, was the intention.

“The witness used the term, the assault was stronger. The post mortem showed bleeding to the side of the head. The accused was not willing to stop. And this was not a normal relationship, we don’t know how she would have coped with the abuse,” added Dube, to explain the deceased’s use of alcohol.

The post mortem revealed that injuries sustained from Mjoli’s kicks caused Mohau’s death. She suffered fractures to seven of her ribs, which made it difficult to breathe. Mohau died of suffocation.

When asked where Mohau was on the day after he had assaulted her Mjoli said she had left his house. Mjoli allegedly kept Mohau’s body under the bed for several days, before asking a friend to help him dispose of it. The friend alerted police who discovered that Mjoli had dug a shallow grave in the garden and had fled.

He was arrested two days later at the Jeppe Men’s Hostel, in Johannesburg.

Judge Mabesele is expected to give judgment on Monday.

Mohau’s mother Ruth Mgaki sat in the galley and listened to the closing arguments. Her daughter had been involved with Mjoli for five years. Like her daughter, Mgaki had feared Mjoli — so much so that she claimed to have sold the house they lived in order to escape from him. Mgaki’s efforts were in vain, however, as Mohau had then moved in with the man she feared.

“This guy was going to kill her, that was something that was always on my mind,” Mgaki said. DM