NSFAS students in need will only get laptops in March 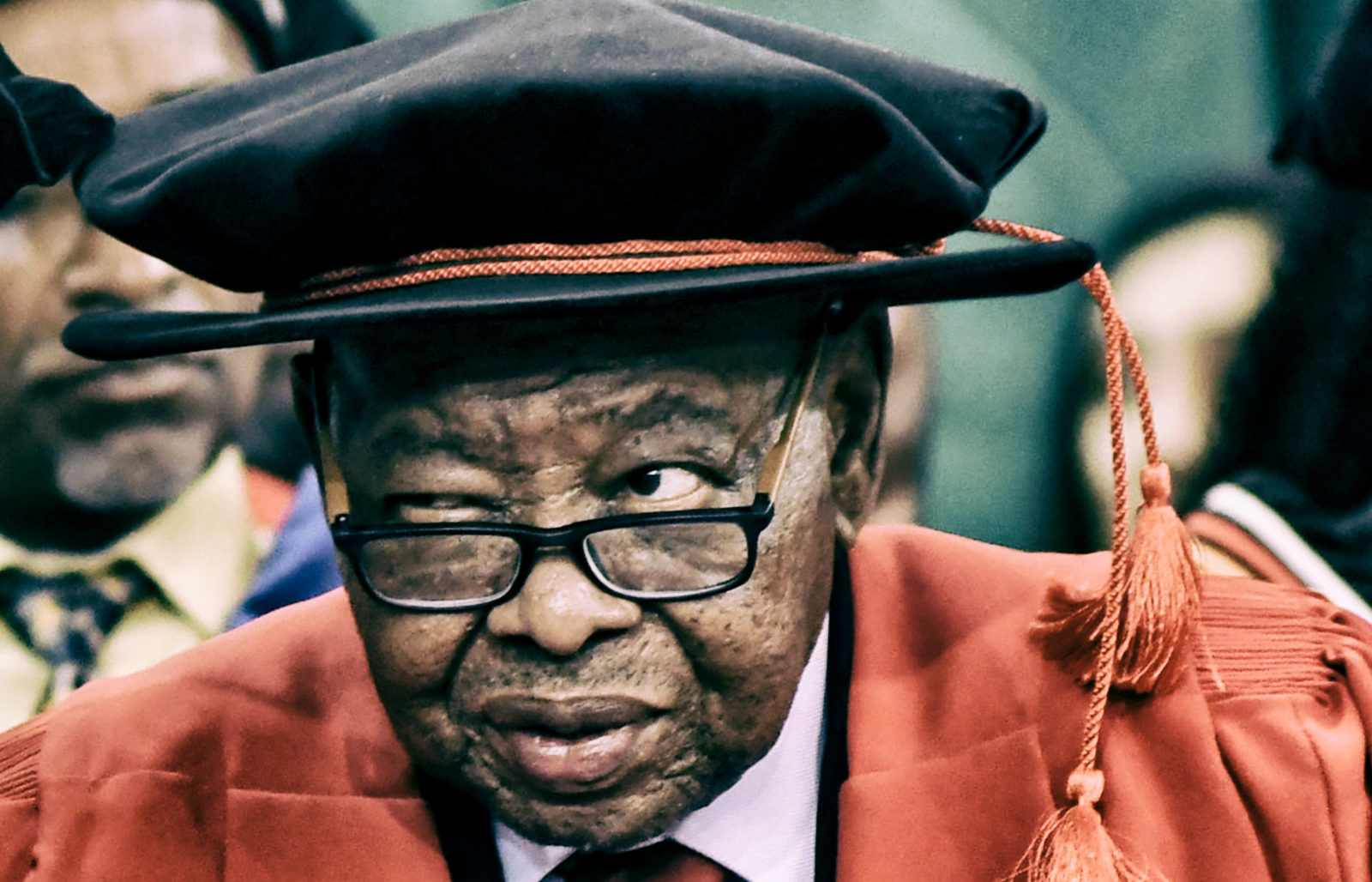 Higher Education Minister Blade Nzimande announced on Thursday that NSFAS students in need of laptops would only receive them in the new academic year, which begins in March 2021. This comes as the current academic year draws to a close for some institutions.

Students on the National Student Financial Aid Scheme (NSFAS) have to wait until the new academic year to receive laptops from the government, said Higher Education Minister Blade Nzimande on Thursday.

Speaking at a media briefing on the latest developments in the post-school education sector, the minister said problems with awarding the tender had delayed the process to procure and distribute laptops.

“Following the previous tender that had to be cancelled due to all bidders not meeting the requirements, the new laptop tender was advertised on 4 September 2020 with the closing date being 21 September 2020,” he said.

From the second round of bidders, five were awarded contracts at the beginning of November, almost seven months after laptops were promised as a lifeline for students during the pandemic.

“The delay in providing these laptops is regrettable and I want to assure the students that it was not intended, but it was very important to ensure that the procurement processes were followed strictly.”

More than 330,000 students were registered under NSFAS, based on figures from April.

Nzimande said universities are set to begin the 2021 academic year in March, around the same time that campuses suspended contact teaching this year.

“This aligns well with the release of the Basic Education National Senior Certificate results, which are expected to be released on the 23rd of February 2021,” said the minister.

TVET colleges will start the new academic year on 25 January, three weeks later than normal. This is due to the examination period running later than intended.

In April, the South African Students Congress (Sasco) threatened to boycott online learning and argued that digital methods of teaching and learning were creating a segregated academic year.

The South African Union of Students (SAUS) in a recent statement decried the department’s slow pace.

“Historically disadvantaged universities remain adversely affected as most of their students are yet to receive laptops and data despite universities continuing with full-blown online teaching and learning,” the statement read.

Despite the pandemic’s impact on the higher education sector, the department says initial research shows that blended and flexible learning, as well as multiple assessment methods, are leading to better student performance. Nzimande, however, did not share any figures in this regard.

“It is clear that blended and multimodal learning, including digital and online learning must become a standard part for the future higher education system. In this regard I intend next year to set up a Ministerial Task Team to help us develop strategies to make online learning a reality in our sector,” he said.

Nzimande announced the new NSFAS board, chaired by Ernest Khosa with Andile Nongogo as the incoming CEO. During the Q&A portion of the briefing, journalists raised questions about outgoing NSFAS administrator Randall Carolissen who had allegations levelled against him of irregular appointments and maladministration during a recent parliamentary committee meeting.

NSFAS administrator gets grilled by committee over allegations of irregular appointments

Carolissen took to the podium to defend himself. “I don’t have any family employed at NSFAS,” he said gravely. Members of the committee had suggested that an inquiry be launched into NSFAS.

Potential fee increases for 2021 were also announced. The department has written to all university councils with proposed fee increases of 4.7% on tuition fees and 6.7% on accommodation fees.

Regarding accommodation fees, Nzimande said students staying in university-owned, managed or leased accommodation will not have to pay any additional fees as per directions published in the Government Gazette on 5 October.

Universities are also looking at fee rebates for students who were forced to vacate residences early on in the year.

Additional allowances to cover meals and personal expenses will be given to qualifying university students on NSFAS who need extra months to complete the academic year. DM