The sky’s the limit: Air rights can unlock new opport...

The sky’s the limit: Air rights can unlock new opportunities for the economy and the landless 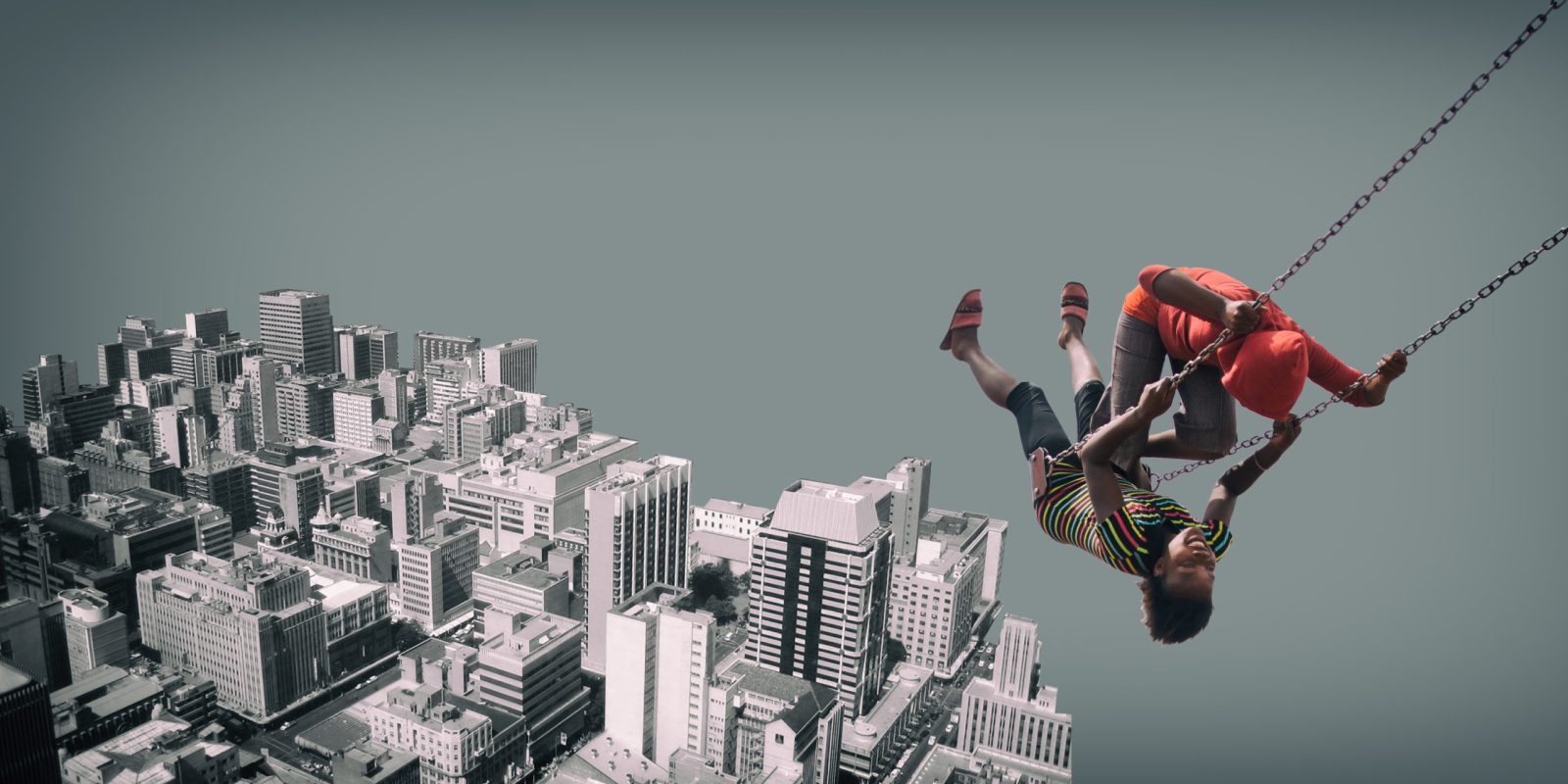 If local government wishes to create something out of nothing, it must look to the sky. Government can promote an enabling legal environment for previously non-existent sky parcels. This would offer new opportunities to develop pro-poor housing.

Why should Cher be the only one dancing about the value of her air rights in the movie Burlesque? It’s the 21st century, what is our legal system waiting for? South Africans produced Jerusalema, the best song of the Covid era, our law is capable of the fancy footwork – and we are likely to come up with a better dance routine.

In the 1980s, sectional title was a new approach that allowed for shared spaces to be divided. This unlocked their development potential. Sectional title was first and foremost a spatial concept, with the legal mechanism facilitating it coming later. An air right is now the cutting-edge spatial concept that has moved from sci-fi into real-world realisation.

The sky above the land below, can also be a shared space. Air rights can be used to facilitate development of the sky directly above, for example, an urban building, vacant plot, cemetery or street. Currently, our law only provides for land parcels to be the object of registered title deeds. A diagram of the land is attached to the deed, to identify the area to which rights apply. With modern technology, space parcels can now also be surveyed with ease, with diagrams of distinct units of space represented in three dimensions. Deeds registries throughout the world were birthed with spatial measurements – air rights can unlock new opportunities for the economy and the landless.

Demand for land outstrips what government is able to supply, and South Africa’s need for land reform is more urgent than ever. The massive number of applicants for the 654 farms recently released for land reform pales into insignificance when compared with the demand for urban land close to jobs. Densification of existing housing units in cities can only go so far. Any reasonable person must recognise that only a god can create something out of nothing.

If local government wishes to create something out of nothing, it must look to the sky. Government can promote an enabling legal environment for previously non-existent sky parcels. This would offer new opportunities to develop pro-poor housing. This could be done, for example, by building above a road with buildings attached to adjacent buildings with servitude arrangements.

Or – if space parcels above public land are transferable – to sell air rights over public land to release capital for more traditional housing developments. Latin is passé. It is time for a makeover of the maxim “cuius est solum, eius est usque ad coelum et ad inferos” (whoever’s is the soil, it is theirs all the way to heaven and all the way to hell). It needs to be brought into the 21st century.

Why now? South Africa is in the planning stages of developing an Integrated Land Information System. This is a key outcome envisaged by the recent amalgamation of the Department of Agriculture Forestries and Fisheries with that of Land Reform and Rural Development. The Integrated Land Information System aims to recognise and record what is known as a “continuum of land rights”.

This continuum of rights is inclusive of rights held by title deed, but it goes far beyond what is currently registrable in the deeds registry, to include other tenure rights like those in customary areas and informal settlements. (See recommendations in the Report of the Presidential Advisory Panel on Land Reform and Agriculture of 2019.)

One of the biggest challenges will lie in marrying the data with the rights on the ground, in a way that ensures protection. Customary land rights and the rights of residents in informal settlements include many overlapping rights. Air rights are conceptually equivalent to these rights in many ways. What fields of information are stored – and also how rights are described spatially – will determine the ease of defending those rights. Air rights should be seen as part of this continuum, with a legal framework developed to protect such rights.

Legal innovation was necessary alongside surveyors’ skills to make sectional titles registrable in the deeds registry as separately owned entities. This joint effort unlocked many new development opportunities and this can be achieved again in relation to the sky. Geomatics professionals are far in advance of the legal profession in understanding the system-design opportunities offered by new technology. Surveyors think spatially and are much more tech-savvy. They are the profession on the ground mapping things as diverse as seabeds, informal settlements, changing banks of rivers and national borders. Far from being people who wander around with sticks measuring things, they are often solution-driven, flexible thinkers.

The land tenure specialists among them are likely to lead the way with innovation – abstract notions like surveying a sky parcel are the geomatics profession’s forte. Lawyers, on the other hand, must grapple with complex legal specialisations such as data protection, IT, robot, privacy and land tenure laws – all of which are pertinent for an Integrated Land Information System. The two professions need to team up again to open new doors for transformation.

The limitations of our current deeds registry based on Roman-Dutch Law already show it to be outdated. The Electronic Deeds Registration Systems Act of 2019 has paved the way for a much more futuristic and sophisticated information system. We need to start dancing to a new tune. DM

The sky’s the limit: Air rights can unlock new opportunities for the economy and the landless