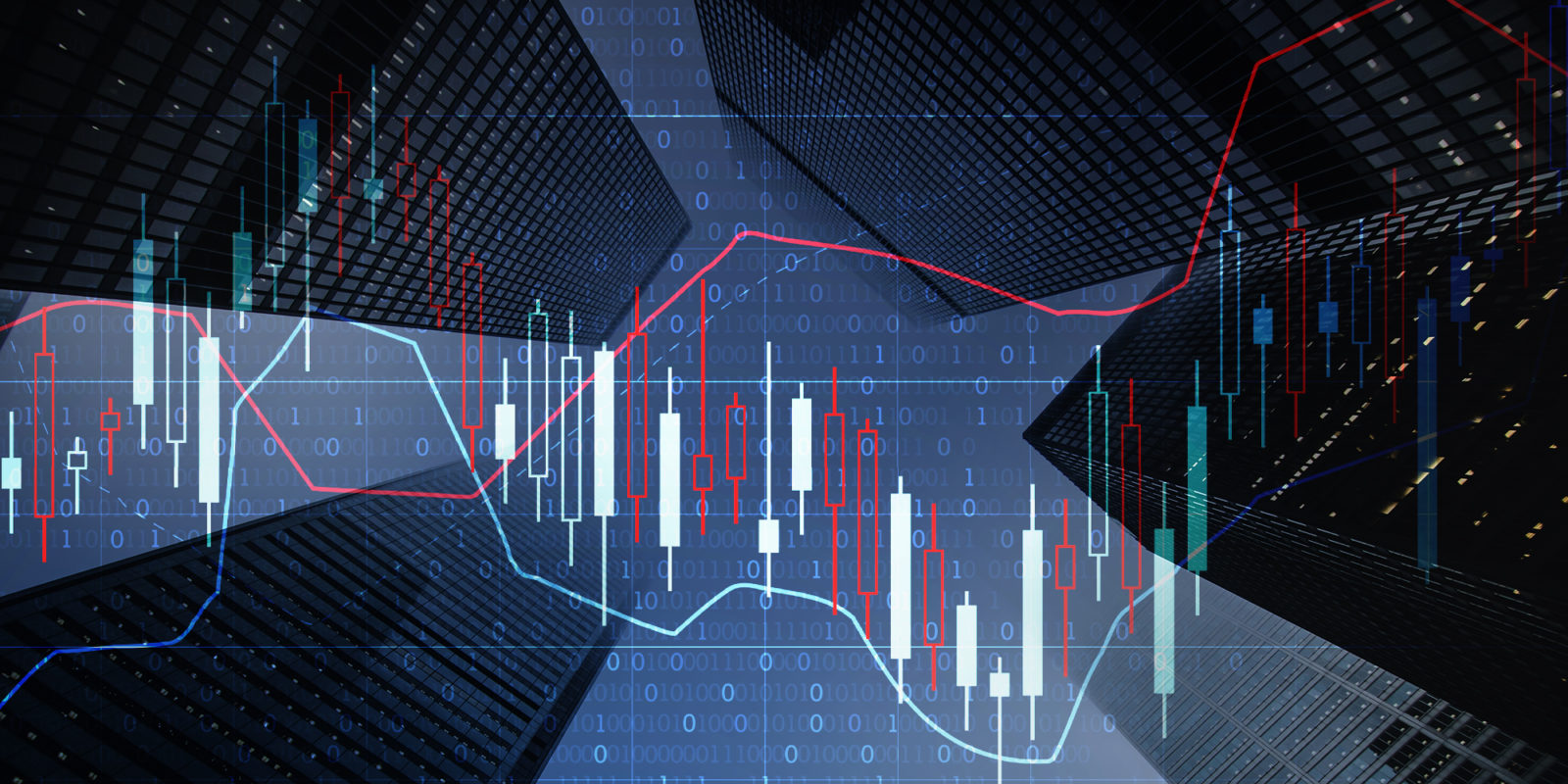 The RMB/BER Business Confidence Index (BCI) maintained its rebound, vaulting to 40 from 24 in the fourth quarter. But that was off a base that could not be much lower and it remains at critical levels.

In Q2 2020, as economic activity dried up under the hard lockdown and uncertainty over the Covid-19 pandemic’s impact mounted, RMB’s BCI plunged to a record low of five. For an index with a ceiling of 100, that was pretty telling: what little confidence remained among business executives had evaporated.

The BCI shot up to 24 in Q3, when the economy is reckoned by the Reserve Bank to have grown 50% on a seasonally adjusted and annualised basis. That of course followed a contraction on that scale in Q2, which is why pre-Covid output levels are not seen being attained again until at least 2023.

On Wednesday, the Q4 BCI was released and it maintained its ascent out of the gutter, adding another 16 points to 40. RMB said this was “a welcome surprise. But, regardless of the improvement in sentiment, questions remain about its sustainability. 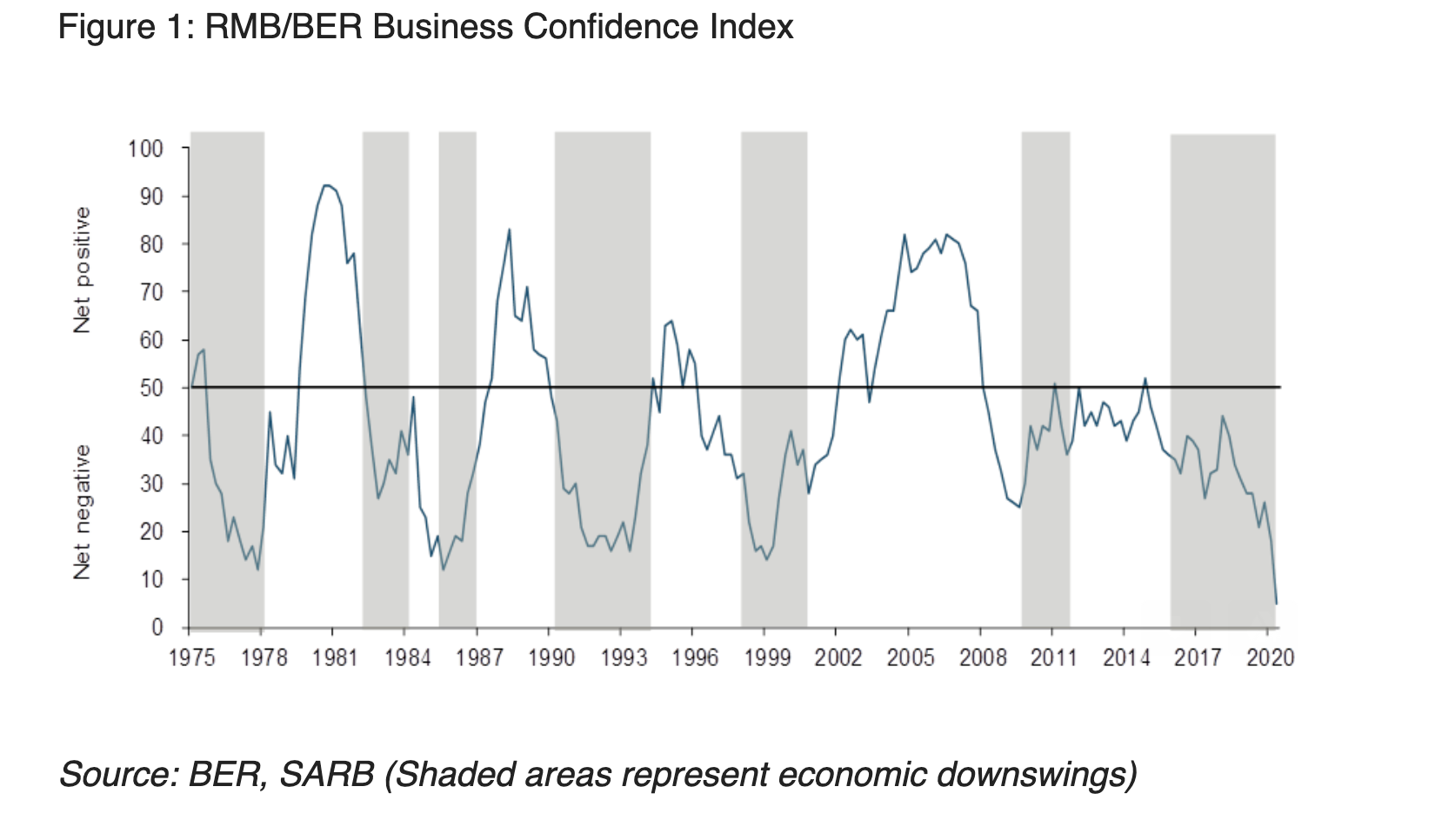 “Although the surge in business confidence is encouraging, it only signifies an economy that’s out of intensive care, and not out of high care,” Ettienne le Roux, chief economist at RMB, was quoted as saying.

Retail confidence surged to 50 from 36, an increase that RMB said was “bigger than the seasonal improvement usually linked to Black Friday and festive holiday sales”. It attributed this state of affairs to a number of factors, including pent-up demand, the 300 basis points’ worth of interest rate cuts and savings accumulated as people who work from home don’t spend as much on petrol. Wholesale confidence hit a six-year high of 59.

New vehicle dealer confidence leapt to 41 from 16 – maybe there is still some dodgy tender money sloshing around out there?

But while both improved, manufacturing confidence was only 31 and the index for building was a paltry 21.

At 40, the overall index is still quite low – a failing grade out of 100. It remains deeply in negative territory as 50 is the neutral mark. And business confidence in South Africa was shredded years ago, well before Covid-19. The index was last over 50 in Q4 2014 – six years ago.

Among other things, that highlights a depressing fact: the confidence that was lost under former president Jacob Zuma’s kleptocratic misrule has not been clawed back. That goes a long way towards explaining the lack of investment and job creation that has blighted the economy for years. DM/BM