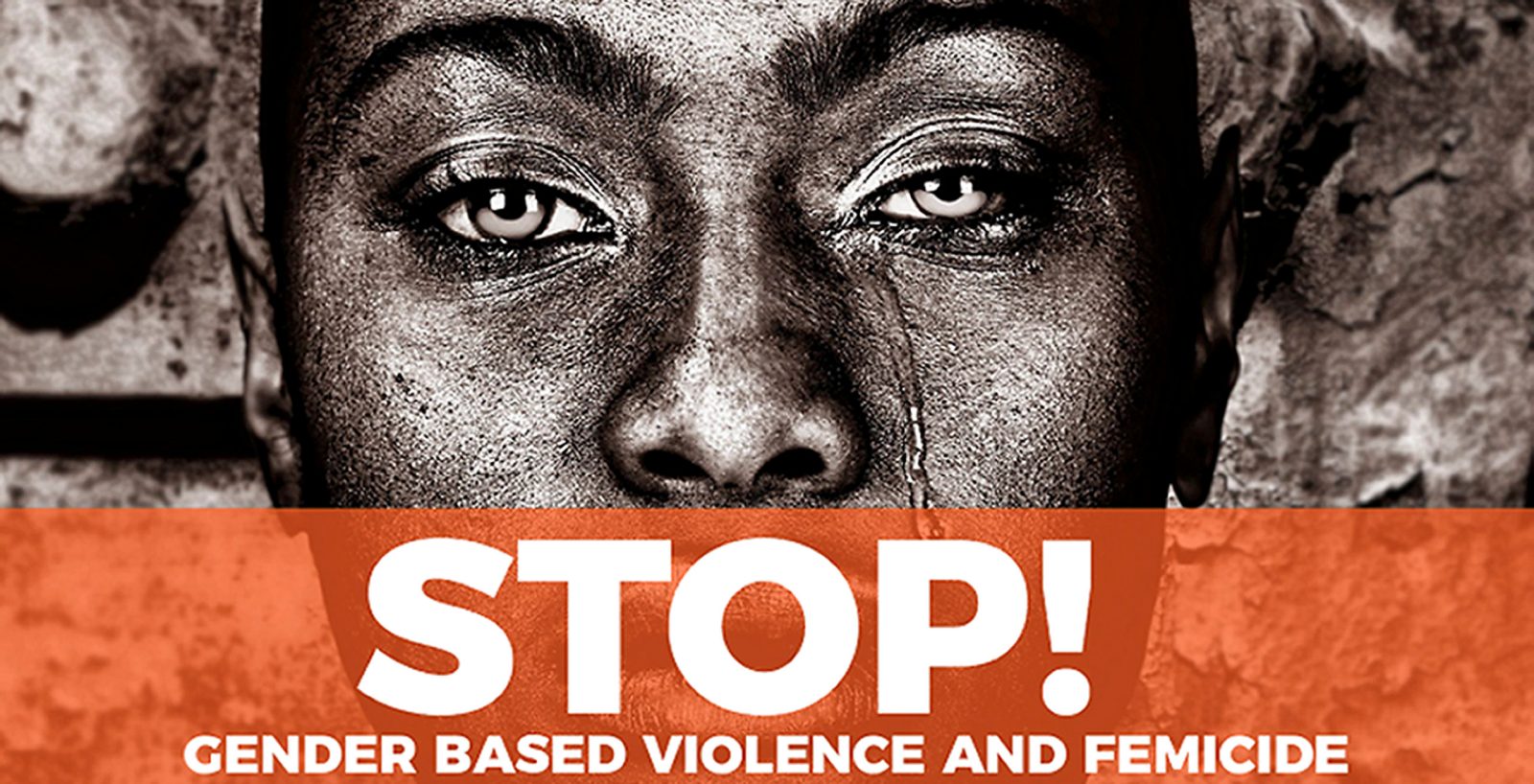 Violence against women and girls is a human rights violation. (Photo: fourwaysreview.co.za / Wikipedia)

Missing dockets and ineffective policing result in an average of 22 cases of gender-based violence — including rape and murder — being thrown out of Western Cape courts every month.

Over the course of three months, between July and September 2020, 66 gender-based violence (GBV) cases were thrown out of 12 magistrates’ courts in the Western Cape.

At a press briefing on 22 September, police minister Bheki Cele identified 30 GBV hotspots across South Africa. Cele said the list was “based on nine key variables, including the number of cases reported to the South African Police Service (SAPS) during the 2019/2020 financial year.

“Data was also included from victim support services, such as Thuthuzela centres, health facilities and data from other departments that paint a picture of GBV in a particular area.”

These cases included rape, human trafficking, kidnapping related to sexual crimes and domestic violence such as murder and assault with the intention to cause grievous bodily harm.

The data suggests that the highest number of GBV hotspots are in Gauteng and the Western Cape.

Twelve hotspots have been identified in the Western Cape, eight of which were pinpointed by Cele and four by the Western Cape’s minister of community safety, Albert Fritz. They are:

On 21 October, Fritz held a press conference on the court watching brief (CWB) report for the period of 1 July to 30 September 2020. Led by Leslie Morris, the CWB unit is tasked with monitoring cases of gender-based violence, femicide and domestic violence.

A total of 92 cases were struck off the court roll during this period — 52 as a result of dockets not being present at the court, and 40 due to investigations not being completed. Of these cases, 66 were GBV and murder related.

Among the cases monitored by the CWB unit is State vs Riaan Leonard, involving the contravention of a protection order. The case was first heard at the Mitchells Plain Magistrates’ Court on 14 October 2019. It was then postponed to 25 November 2019 for further investigation. On this date, the matter was again postponed until 14 January 2020.

The case was postponed a further three times due to either the investigation not being complete or the docket not being in court. On 29 June 2020, the matter was struck from the roll.

In the media briefing, Fritz said “we are plagued by gender-based violence, femicide, and domestic violence… Protection orders are an essential tool in this regard.

“It is therefore unacceptable that the strength of this tool is undermined by inefficient and ineffective police work.”

Jeanne Bodenstein from Rape Crisis says the use of sexual offences courts would be a possible solution to this crisis.

“We believe that sexual offences courts — with prosecutor-guided investigations — will go a long way to address this, and we advocate the rollout of these courts across the country,” said Bodenstein.

Failure to deal with contraventions of protection orders and dockets going missing is a widespread problem in South Africa.

A young woman in Bellville (name withheld) told us of her request for a protection order being thrown out of court three times due to dockets not being present. She says she has “given up” and that the justice system has “failed” her. She continues to be stalked and has, on several occasions, been assaulted.

Another woman, Susan (not her real name) told Maverick Citizen about her experience. In 2018, Susan obtained a protection order from the Kuils River Magistrates’ Court against her ex-fiancé. During that year, he violated the order several times, with no action taken by police despite numerous phone calls.

It was not until January 2019, when the man broke into Susan’s home and assaulted her, that police in Brackenfell took action. The man was charged with assault and attempted rape and kept in custody.

On 15 September 2019, the Blue Downs Magistrates’ Court released the accused on R300 bail. The case was subsequently struck off the roll due to the investigating officer and the docket not being present in court.

After having the case reinstated, only to again be struck off the roll due to the docket missing, Susan says she’s once more fighting to have the case reopened. She submitted a complaint to the Brackenfell police station that the investigating officer had not completed the investigation, and has since been assigned a different officer. And that’s where things stand.

“No one is helping me. No one is answering their phones. I phone them every single day and they refuse to give me a definite answer,” says Susan.

She says the accused continues to violate the protection order while the Brackenfell police allegedly ignore her pleas for help.

Noloyiso Rwexana of the SAPS Western Cape media centre says the “Brackenfell case is a sexual assault case that is under investigation by the Kraaifontein FCS and the complainant in the matter has been regularly informed about the progress of the case.

“The complainant is advised to approach the unit management should she have any concerns with the way her case has been handled.”

In a similar case, Catelyn (not her real name) was granted a protection order after being assaulted by her ex-boyfriend on two occasions in 2014 and 2015. He was eventually charged with assault with intent to do grievous bodily harm, crime injuria, malicious damage to property and sexual assault.

The case took two years to get to court, during which time she says the accused continued to violate the protection order.

“My ex would constantly harass and intimidate me. I reported every time my protection order was violated, and nothing was done about it. The Camps Bay police were useless.

“There was not even a report in the incident book from the previous night when I had called them after I was assaulted.

“No one cares about a protection order. It is basically a useless piece of paper that no one takes seriously,” says Catelyn.

Responding to Catelyn’s claims, Rwexana says “that case of assault was withdrawn by the court”.

According to court papers seen by Maverick Citizen, the court found the accused not guilty on the basis that he and Catelyn were “under the influence of alcohol” and because the assaults were “only part of one continuous event”.

Meanwhile, Bodenstein says it is “important to understand that, if someone is in an altered state of consciousness due to being under the influence of medicine, alcohol or drugs to the extent that the person’s consciousness or judgment is adversely effected, that person cannot consent to sex [and the law is therefore on their side].”

She said the same applied in cases of assault, whether it be physical or sexual.

Bodenstein explains that “attrition in the criminal justice system happens at various stages in the process.

“Unfortunately, a large portion of cases do not make it to trial because they have not been investigated by the SAPS, or due to administrative challenges.

“This means many survivors never get the justice that they deserve.” DM/MC