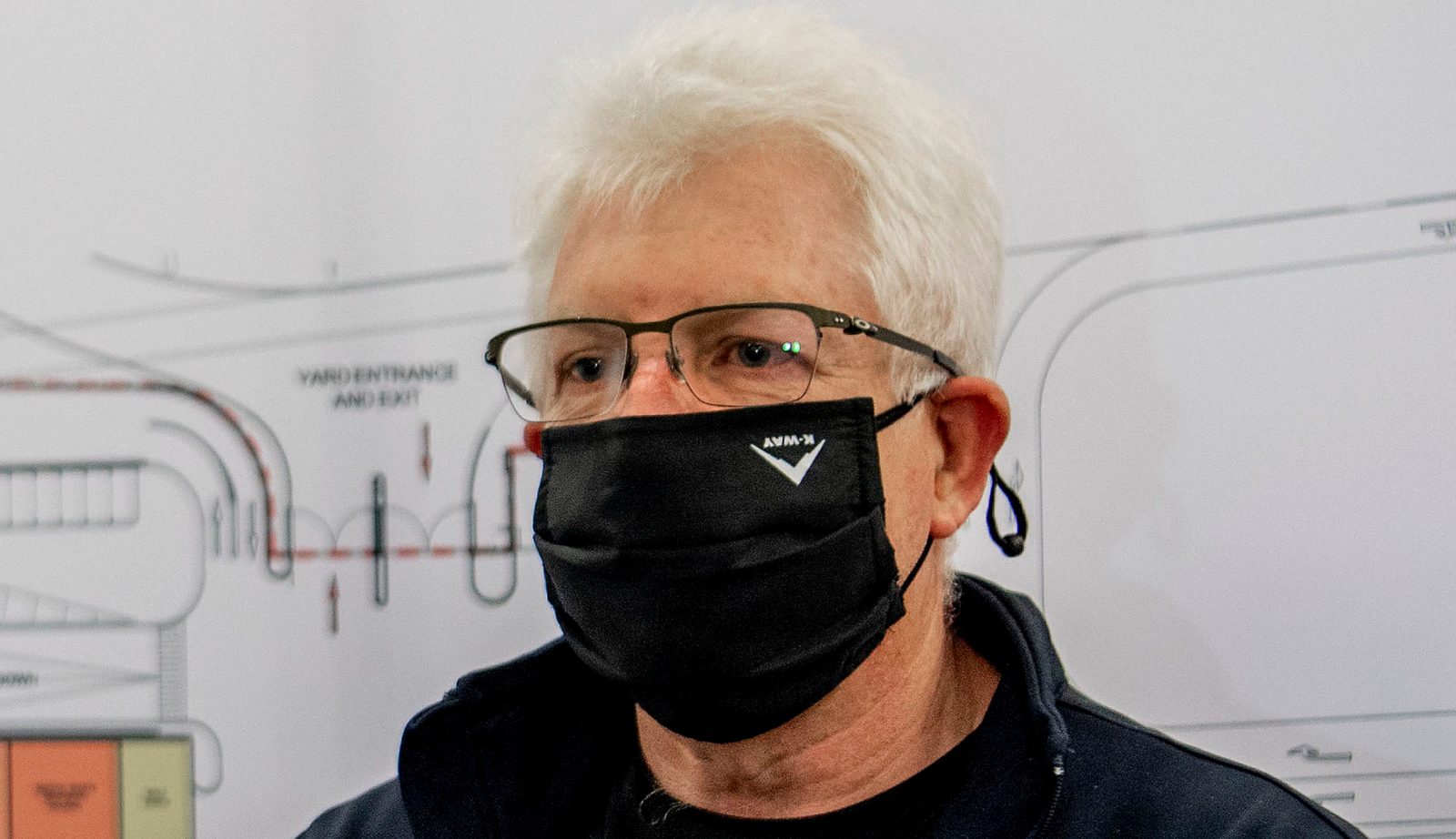 Provincial government urges care over the festive holidays and suggests a relook at year-end functions amid the spike in infections.

Coronavirus cases have almost doubled in the past week in the Western Cape, Premier Alan Winde said in a media briefing on Wednesday. In the week up to 24 November there were 4,543 reported cases of Covid-19, he said, compared with the week ended on 17 November, when there were 2,987 cases — an increase of 52.1%.

Winde said the provincial government would soon meet the national Cabinet about the possibility of area-specific lockdowns, and how this could work. He said the increases were “really concerning”, as new cases showed Covid-19 was established in communities.

The premier said “every person needs to stand together” as neither the province’s health system nor the economy could afford another lockdown.

A relook at the festive season was required, said Winde, especially with end-of-year functions. “I’m sorry, they will need to be downscaled,” said Winde.

“It is imperative that every citizen behaves responsibly,” said provincial head of health Dr Keith Cloete at his weekly update. Cloete said the age distribution of people with Covid-19 was now at 25-60, compared with October, when younger people were most affected after links back to a bar in Claremont in the Cape Town southern suburbs. Cloete said that according to surveillance reports, shopping centres and funerals were transmission points of concern. In some parts of the Cape Metro, “crowds refused to obey law enforcement”.

At last week’s briefing, details emerged of increased cases along the Garden Route, including the towns of George, Knysna and Plettenberg Bay. Cloete confirmed at the time that the region was going through a second wave of infections.

Cloete warned that “hospitals are taking strain” and that both the private and public sectors were now under stress in George, Knysna and Plettenberg Bay.

Cautioning about upcoming festivities during the holiday season, Winde said “citizens have to play their part” and avoid family gatherings turning into superspreader events.

Other measures to fight Covid-19 increases in the province would involve law enforcement ensuring people complied with measures such as physical distancing and mask-wearing, and ensuring compliance with alcohol consumption regulations.

In a statement after the media briefing, Winde said: “The City of Cape Town is following a similar trajectory to this region [the Garden Route] and looks to be about 10-14 days behind. We are therefore also issuing a hotspot alert for the metro. It is important to highlight that the growth in cases in the city is being recorded in every subdistrict and is not being driven by any one area.” DM/MC