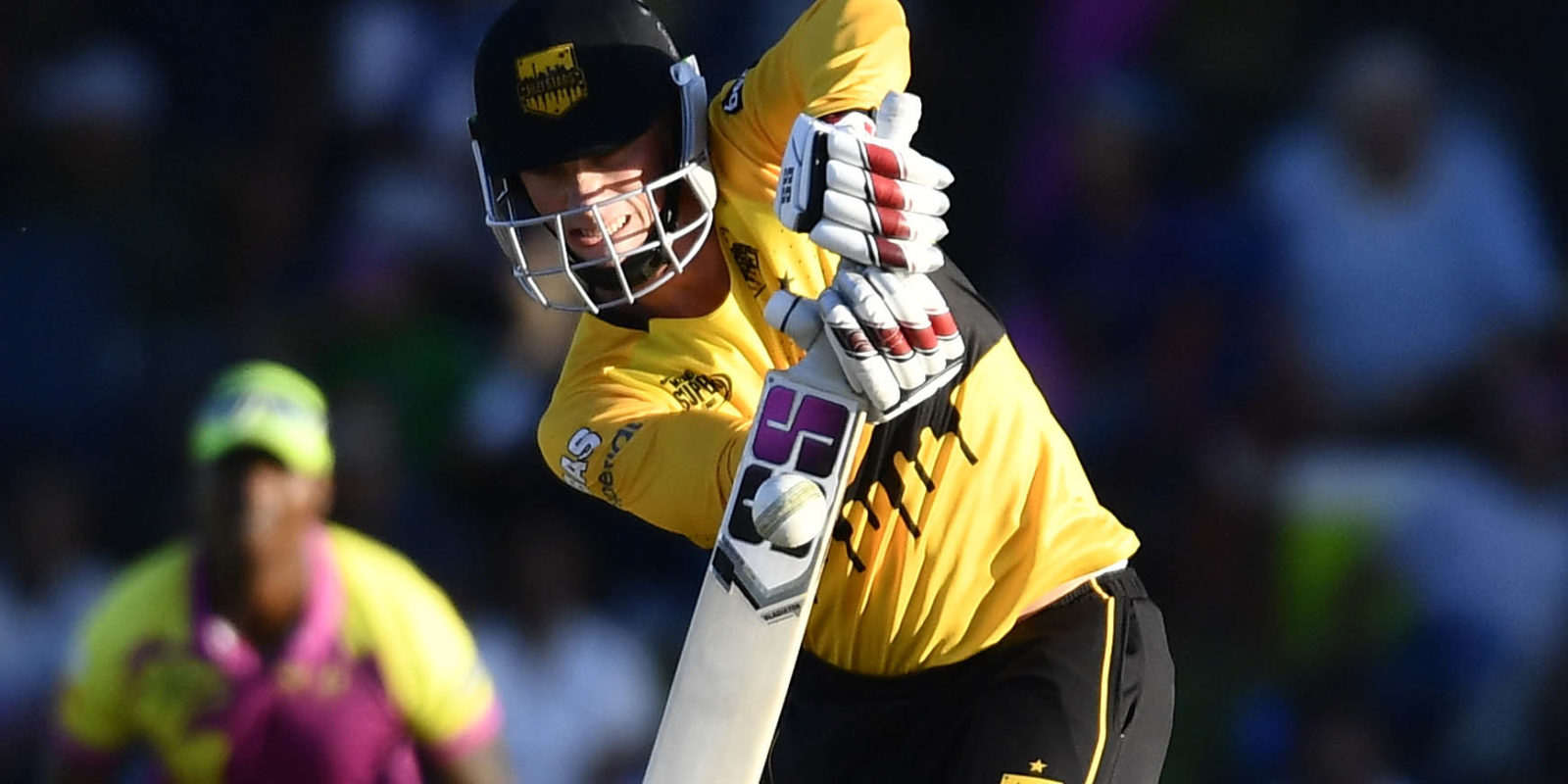 Proteas batsman Rassie van der Dussen usually plays with a perfectly straight bat but on Tuesday he slashed at a few wide ones in his assessment of off-field issues at Cricket South Africa.

It has certainly been a winter of discontent for South African cricket as those charged with navigating the sport in difficult times – even before the coronavirus pandemic struck – were embroiled in unsightly leadership battles.

Cricket South Africa’s so-called leadership, spent much of the year, clinging to power in the face of mounting evidence that it was not fit for the job. An independent forensic audit investigating the management and operational failures of the sport documented many of those shortcomings in 478-damning pages.

But even with the evidence contained in the report, the CSA Members Council tried to wriggle out of what was obvious if the health of the game was a priority – the organisation needed a cleanout.

It eventually took government intervention through Sports Minister Nathi Mthethwa to shuck to the barnacle-like Members Council from the sinking CSA ship. And just in the nick of time.

While all these self-serving “leaders” were engaged in job preservation, all South Africa’s professional cricketers watched from their homes during lockdown as CSA lurched from one crisis to another. The players, the most important stakeholders in the game, were not even a consideration in the boardroom survival battle.

Eventually the players, through their always vigilant representative body the South African Cricketers’ Association (Saca), called for the board to step down. It was unprecedented, but also necessary. Their voices needed to be heard.

On Tuesday, the 31-year-old Van der Dussen revealed that it was uncomfortable for the players to watch the CSA drama unfold in the media, and that they felt a little helpless.

“It has not been ideal. Over the course of the winter it was brought to the forefront because there wasn’t much else happening. But we’re realistic in that we know we can’t do much about it,” Van der Dussen said.

“We’ll leave it to the suits to sort out. We’re a passionate nation and we want to beat anyone we play against, that’s what it boils down to for us.”

Back on the field

Playing cricket fortunately is what is next for the team. The Proteas have not played since March due to Covid-19 lockdown restrictions, which saw tours to India and the West Indies cancelled as well as a later than usual start to the domestic season.

Several players such as fast bowler Kagiso Rabada and batsman Faf du Plessis had successful campaigns in the recently concluded Indian Premier League (IPL), but the bulk of the squad only has a couple of domestic four-day games under their belts.

As a result, many of South Africa’s players are well short of game time against an England team that played Test and One-Day International cricket right through their summer.

England played against the West Indies, Pakistan and Australia and have also managed two internal practice matches while in a 10-day quarantine in Cape Town.

The Proteas, by contrast, have not played a match as their internal training games were cancelled after two players tested positive for Coronavirus, forcing a change in protocol.

Although it would seem that South Africa is at a disadvantage going into the three T20s and three ODIs against England over the next fortnight, starting at Newlands on Friday, Van der Dussen was bullish.

“Yes, England have played a full summer of cricket and yes they’ve played a bit more than us, it can be an advantage but not necessarily,” Van der Dussen said.

“Luckily a few of our guys have been at the IPL and had time in the middle. But sport in general can throw you curve balls every day and you’ve got to deal with that.

“Our preparation has been on point considering everything that’s happened, the coaching and the management has been brilliant. It’s a good thing we’re starting with the T20 format, which is a format to express yourself and almost catch up to an extent. Just one or two guys in your team can really swing a result.”

England by contrast, are purring coming into the series and have a wide array of accomplished white ball players to choose from for the series. They have so much depth that batsman Dawid Malan, despite being one of the leading T20 scorers, is not guaranteed a place for Friday’s opener at Newlands.

He has scored 682 T20 runs at 16 matches at an average of 48.71 and a strike rate of 146.66. He has also scored seven half centuries and one century in the 20 over format. They are astonishing numbers by any measure.

“I think everyone has to work to play for England,” Malan told reporters. “I don’t think it’s ever just given on a plate. If you look at the limited opportunities I’ve had since I was in the first T20 squad in 2016, I’ve only played 16 games.

“You obviously look back and think you probably didn’t get as much of a run, but that’s understandable because of the quality of players England have had – they won a World Cup and been absolutely fantastic.

“The opportunities you get are like gold and you have to capitalise on those opportunities every time to be able to stay in the squad. The most important thing is being part of the 15 or 16-man squad because that gives you a sniff if someone does go down on the day.

“The competition has always been strong. Since Eoin (Morgan) took over as captain, the players he’s selected and had in and around his team have all been fantastic players, especially the guys that have been established.

Imagine if South African players only had cricket, and not boardroom issues, to concern them. DM