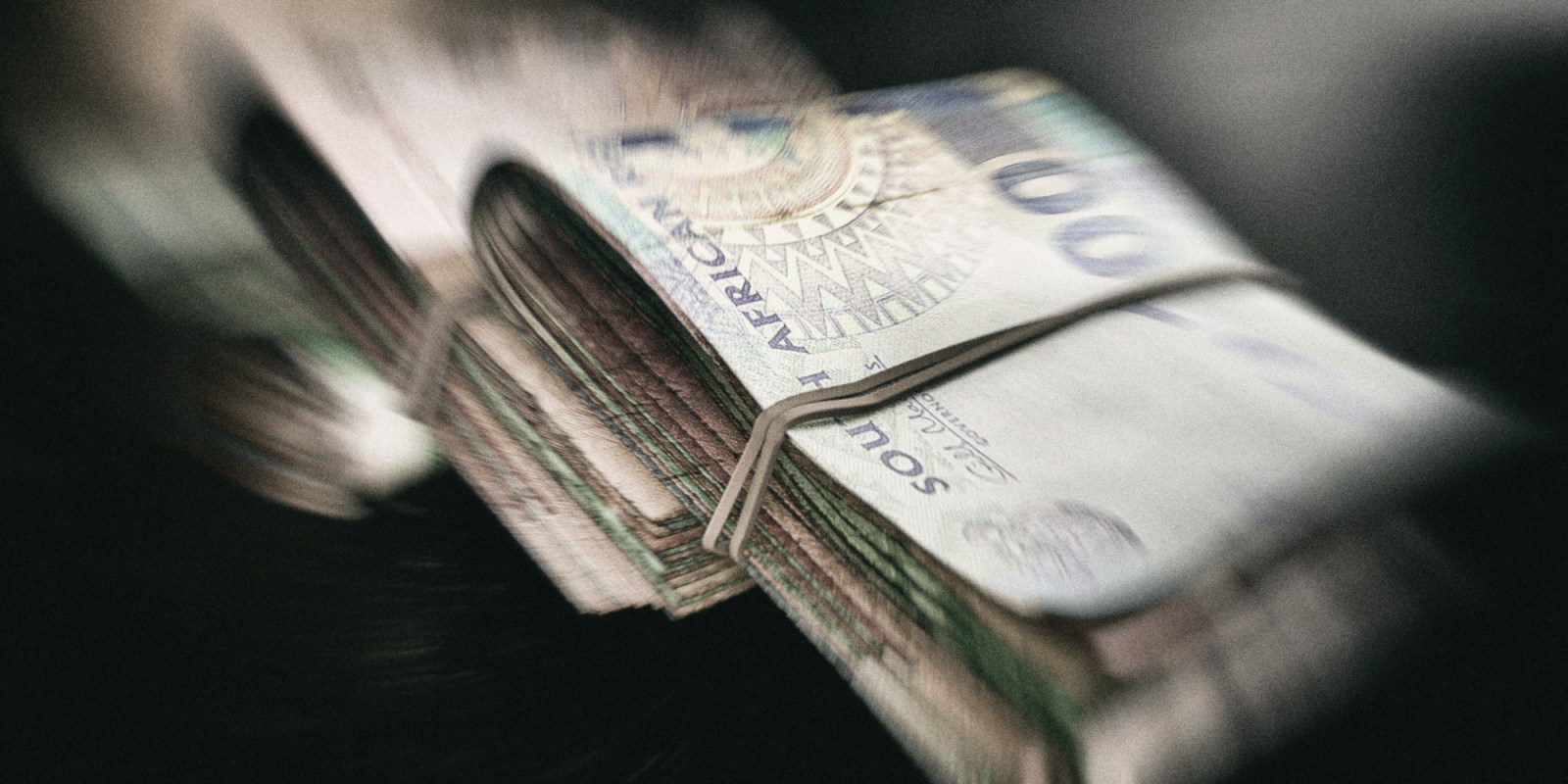 Keeping a small business alive is a careful balancing act between multiple parties, a variety of different people and many, many tiny actions and choices made every day. Managing cash flow is one of the most important parts of running a small business and it is a deceptively simple task that sinks more businesses than you can imagine.

A new initiative called #PayIn30 was recently announced and is being spearheaded by Business for South Africa (B4SA), the SA SME Fund and Business Leadership South Africa (BLSA).

More than 50 major corporates in South Africa have come together and agreed to pay SMEs in 30 days.

However, it is unclear whether these businesses are paying SMEs in 30 days from invoice, from the statement or from completion of work. There’s a big difference between those three and some would argue that without clarity, the entire initiative is just a hollow promise to gain positive press in tough times.

The response from SMEs has been varied and significantly more polarised than I had imagined it would be.

Some business owners believe that it is the job of the SME, not the corporate, to manage cash flow – and if a small business agrees to payment terms then they are responsible for their own cash flow management.

Other small business owners believe the corporates are simply pulling a PR stunt in a time of crisis to make themselves look and feel better as they continue to crush small business with onerous payment terms.

An impassioned debate ensued online where many entrepreneurs berated these corporates for using aggressive and often deceitful payment tactics as the catalyst for a movement that should be standard practice. Paying suppliers in 30 days is the decent thing to do and helps SMEs in ways we can barely quantify.

Important industry verticals such as fashion, retail and FMCG are noticeably absent from the list of corporates committing to pay SMEs in 30 days. Many small businesses claim that these are the verticals that take advantage of SMEs more than any other.

Some of the brands on the list of participating corporates are being accused of currently withholding funds from SMEs, even as they shout from the hilltops about the changes they have made.

Entrepreneurs find themselves in a difficult Catch-22 situation.

To grow your business you require distribution or support from larger companies, but to gain this business SMEs must agree to payment terms that often verge on the criminal – sometimes up to 120 days from statement.

Let’s be clear: statements can be issued weeks after invoices (and often inexperienced entrepreneurs don’t know to send a statement) which means that payment is often made five months after the work has been completed.

No business should have to endure a five-month delay in payments.

The press release from the SA SME Fund contains quotes from CEOs of businesses like Allan Gray, Discovery, Aspen Pharmacare, Massmart and many other big hitters – but there is a glaring lack of detail around exactly how these businesses have changed their internal processes to allow for 30-day payments to happen.

A CEO coming out publicly against late payment is not the same as an accounting department issuing payments in 30 days or less. The proof of the payment is in the bank account and I believe this initiative is a giant leap in the right direction.

However, the success of this initiative requires honesty and transparency from participating corporates as well as SMEs calling out those who do not pay on time or withhold funds.

If the stakeholders are serious about this change, then there needs to be a way for SMEs to report late payments and hold these committed corporates accountable. Without vocal and public accountability, this is merely a PR stunt by those with power and control.

Supermarkets, retailers, banks, mobile networks and all the other titans of industry need to realise that SMEs are the lifeblood of our economy. These large corporates have used SME cash flow to fill their shareholder’s coffers for long enough.

The biggest corporates in South Africa are not going to triple in size in the next five years to save our economy, but there are thousands of SMEs that just might – if they are paid on time, every time.

The irony of the current situation in which SMEs find themselves is that the larger businesses are using the smaller ones to bankroll their cash flow when, in fact, it should be the other way around.

Nic Haralambous is a startup expert and keynote speaker. Sign up to his newsletter or book him to speak at your company or event.