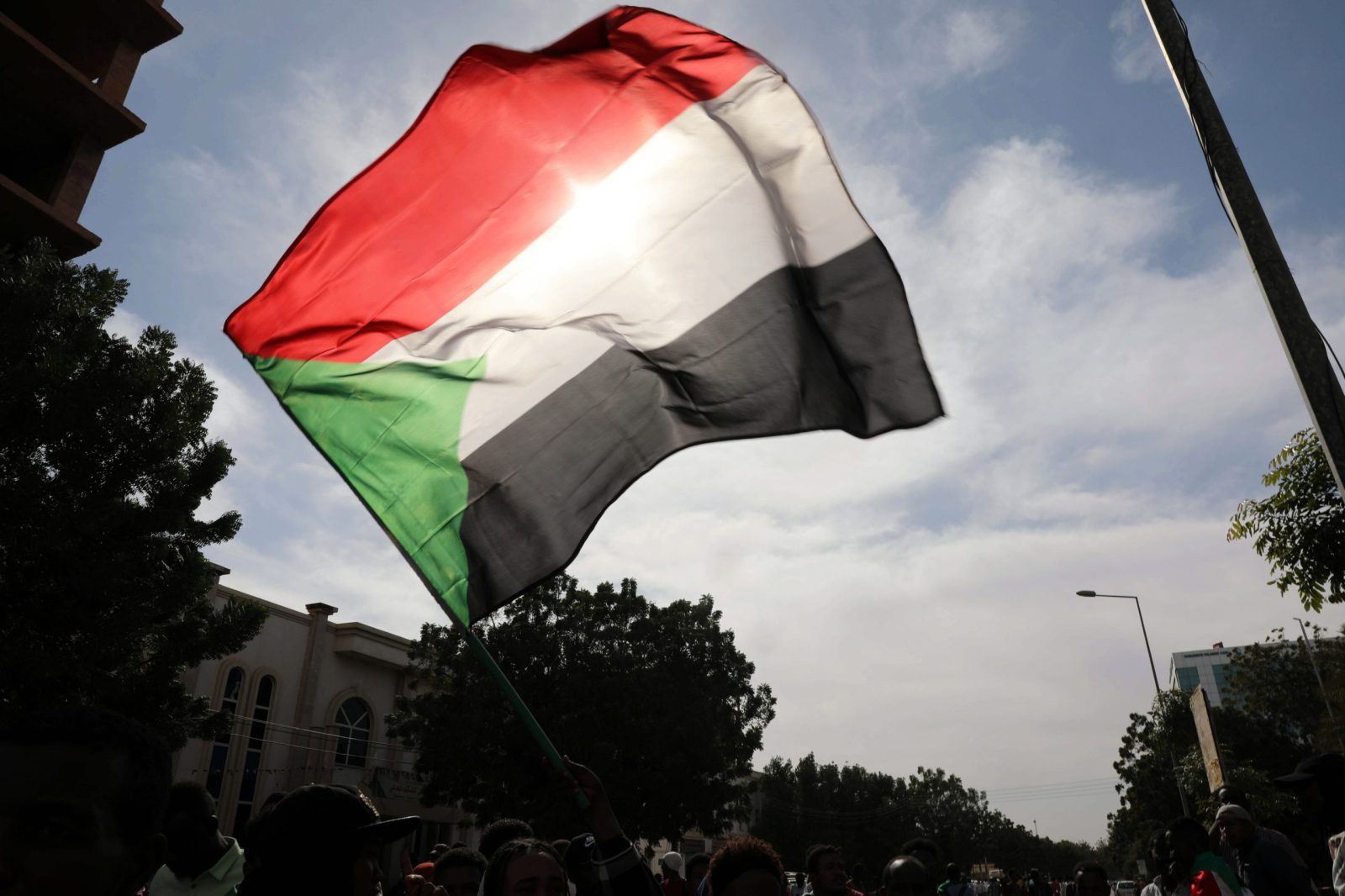 Sudan is in the middle of a complicated and fragile period in its history. (Photo: EPA-EFE/MARWAN ALI)

On 4 September, the skies opened up over East Africa, producing some of the most severe flooding that Sudan has experienced in approximately 30 years.

The storm claimed over 100 lives and displaced more than 500,000 people, while submerging hundreds of kilometres of Sudan’s most productive agricultural land just before harvest.

As a natural disaster, the storm was bad enough.

But Sudan is also in the middle of a complicated and fragile period in its history. The situation is rapidly spiralling into a multifaceted humanitarian crisis that is drawing less attention than it might otherwise warrant amid the chaos of 2020.

To begin with, Sudan is experiencing rapid inflation that has caused the price of the average food basket to increase by more than 200% from last year, according to the United Nations World Food Programme. Foodstuffs now account for roughly 75% of income in the average household.

The UN Office for the Coordination of Humanitarian Affairs (OCHA) reported in October that flooding has caused a shortage of critical goods and driven up prices even further, leading to the “highest level of food insecurity reported in Sudan in the last decade”.

Stagnant water pools caused by the flooding have also led to a massive outbreak of water-borne diseases. The number of people at risk of contracting such diseases has now nearly doubled.

By the end of September, more than 1.1 million malaria cases had been reported throughout the country and the disease had reached epidemic levels in 15 of Sudan’s 18 states.

Responding to this element of the crisis is particularly challenging because the country’s health systems have been harshly affected by the economic crisis and global disruptions to supply chains due to Covid-19.

More than 80% of the population live further than two hours from their nearest healthcare provider and access to basic sanitary services is minimal.

Only 24% of households have reliable access to a safe handwashing station, more than 60% lack access to an improved sanitation facility and almost 40% go without clean drinking water.

These complications to the medical sector in Sudan are occurring amid a rapid increase in Covid-19 cases. At the end of October, Sudan was averaging roughly 10 new cases a day, but that figure has climbed to about 50 new cases a day.

The country has reported over 1,100 COVID deaths, but as deaths are a lagging indicator, that number could increase in the coming weeks.

With only 160 ventilators and a fragile health system under pressure to cope with malaria outbreaks and provide services amid closing facilities, a Covid outbreak could quickly spiral out of control.

Infection could spread to one of Sudan’s many refugee camps, which currently house more than a million people.

This humanitarian crisis is unfolding in the context of a fragile peace settlement signed on 3 October.

It is just the first step in a long line of negotiations that must include “the formation of the transitional Legislative Council, the appointment of civilian state governors, transitional justice, and security sector reform”.

Moreover, two key armed groups haven’t signed the agreement on the grounds that it fails to address the fundamental drivers of the conflict.

The nexus between social protection and human rights has long been understood by both development practitioners and security experts. The relationship is perhaps best highlighted by the collaboration, beginning in 2013, within the UN between the Research Institute for Social Development and Magdalena Sepúlveda, the Special Rapporteur on Extreme Poverty and Human Rights.

Since then, the connection between underdevelopment and fragility has been endorsed by the International Labour Organization, the Food and Agriculture Organization, and the UN Economic Commission for Africa, among others.

The deterioration in service delivery will only put more pressure on those involved in the peace process and require more support from the international community.

Although international relief funds have been forthcoming, they haven’t been enough.

The US Department of State removed Sudan from its list of state sponsors of terrorism on 20 October, enabling it to offer about US$80-million in timely emergency funds. Despite that, the OCHA estimates that it has only received about half of the US$1.6-billion needed for the affected region.

There are also regional players in the mix, as both Egypt and Ethiopia have offered assistance. Sudan is potentially a key ally for either side in the long-standing dispute over the Grand Ethiopian Renaissance Dam, so there is a risk of politics intermingling with humanitarian aid.

Meanwhile, violence in Ethiopia’s Tigray region has forced over 30,000 additional refugees into Sudan, a figure the UN High Commissioner for Refugees expects to rise in the coming months.

As pointed out on 9 November by the director of the OCHA mission in Sudan, the country needs rapid support from the international community on several fronts.

This will require a coordinated effort to alleviate the bottlenecks in medical supply chains and set up a food distribution network to potentially supply millions of people for months.

In addition to support for the humanitarian relief effort, the UN and African Union should back the ongoing processes to establish peace and a unified government. Ultimately Sudan will need to chart its own course, but the current situation is paralysing and the country cannot address its complicated past until it can sort out its complicated present. DM