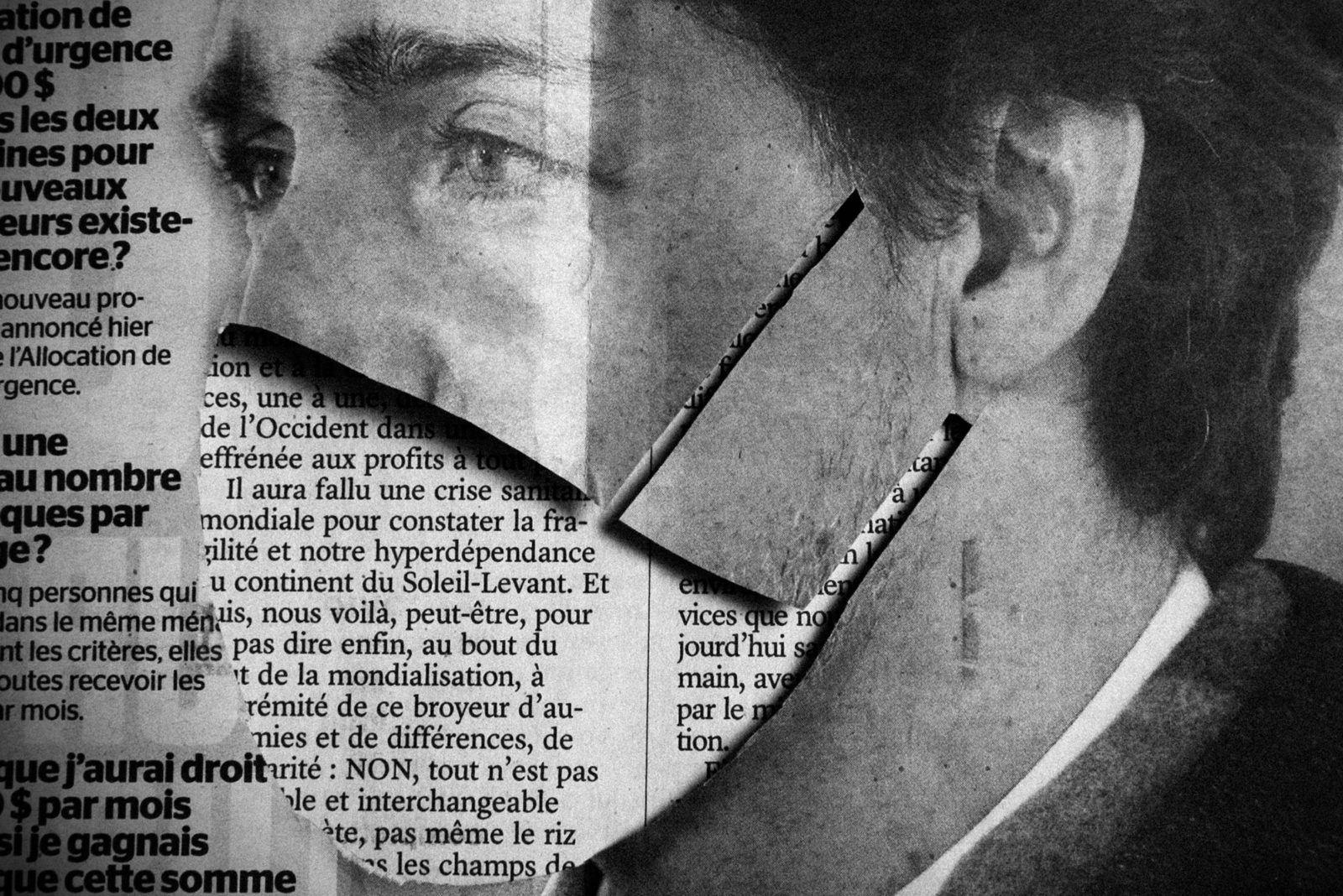 If you’re a fan of the horror movie genre, then South Africa’s third-quarter ABC circulation numbers for newspapers and magazines would have been a treat.

Released last week, the impact of Covid-19 hit home on the circulation side of the equation for publishers.

Some, like the Sunday Times and Mail & Guardian, haemorrhaged 50% from Q3 in 2019 while others (like those in the Independent Group) didn’t submit circulation numbers.

With the Sunday Times now at 106,108 copies, M&G at 11,233 and the City Press at 27,740, all the paid titles showed significant declines, as publishers’ distribution channels were disrupted due to the new behaviours post-lockdown and a cutting of print orders to reduce costs off the back of dropping ad revenue.

As colleagues in the same industry, we take no joy from these numbers with the threat of more job cuts on the horizon for an industry that needs more skilled journalists, not fewer.

Another bit of research, Trend Score 2020, showed that the expected drop in adspend across all media channels in SA is expected to hit 21% this year, with magazines (66%) and newspapers (64%) feeling the brunt of the cuts behind cinemas (84%).

Given what we’re seeing play out in these numbers and rapidly shrinking page counts, it’s clear the publishing industry is reeling.

The paradox of the news business is at the same time, these titles or sister titles in the case of Sunday Times are experiencing close to record digital visitor numbers. And therein lies the entrepreneurship conundrum, wrapped in an innovation puzzle.

The next few quarters will be an intense examination of leadership and how we respond to the seemingly perpetual crisis we find our industry in. The same research offers some hope in the form of expected bounce-back of ad spend in 2021, according to 58% of survey respondents, but not fully recovering until 2023.

A fallible human trait is the one where we expect our current state to continue in perpetuity, whether good or bad. But impermanence is the nature of the universe and there is a way out if we can adopt innovative approaches to our problems rather than trying to hold on to the past way of doing things.

Part of the mess the news industry finds itself in is the over-reliance on one or two revenue streams that for so long brought in the bulk of revenue and profits. With those now under threat and a shrinking headcount, the task becomes infinitely more difficult when having to build new, diverse revenue streams that often require new, mostly digital, skills.

At this point, dear reader, you should be asking serious questions about our sanity, reading this while holding a newspaper in your hands.

In fact, that is pretty much the question we have been asked since announcing the launch of our venture in print. We knew this carnage would await us, but as an organisation born in the Zuma and Zuckerberg era, focusing on digital-only political news – we’ve seen our share of scary movies.

Having finally built a diverse digital revenue mix over a decade we are now in the position of being able to produce the leanest, most efficient quality print publication unhindered by legacy processes and systems.

Last week’s circulation for DM168 recorded 23,438 copies, representing 86% of what was printed and distributed and closing in on our launch target of 25,000 copies.

We also knew that paying our school fees in the most difficult time while we waited to break into budget plans and sales cycles meant we could position ourselves for strong growth in 2021 as the confidence returned to the market.

Of course, no venture is risk-free, but with the most experienced newsroom in the country crafting quality reads each week, we can focus on creating new habits and reading rituals while building out the revenue opportunities in a recovering market. DM

Styli Charalambous is the CEO of Daily Maverick.