Back to the drawing board: Legal opinion scuttles appointment of new Lottery chair 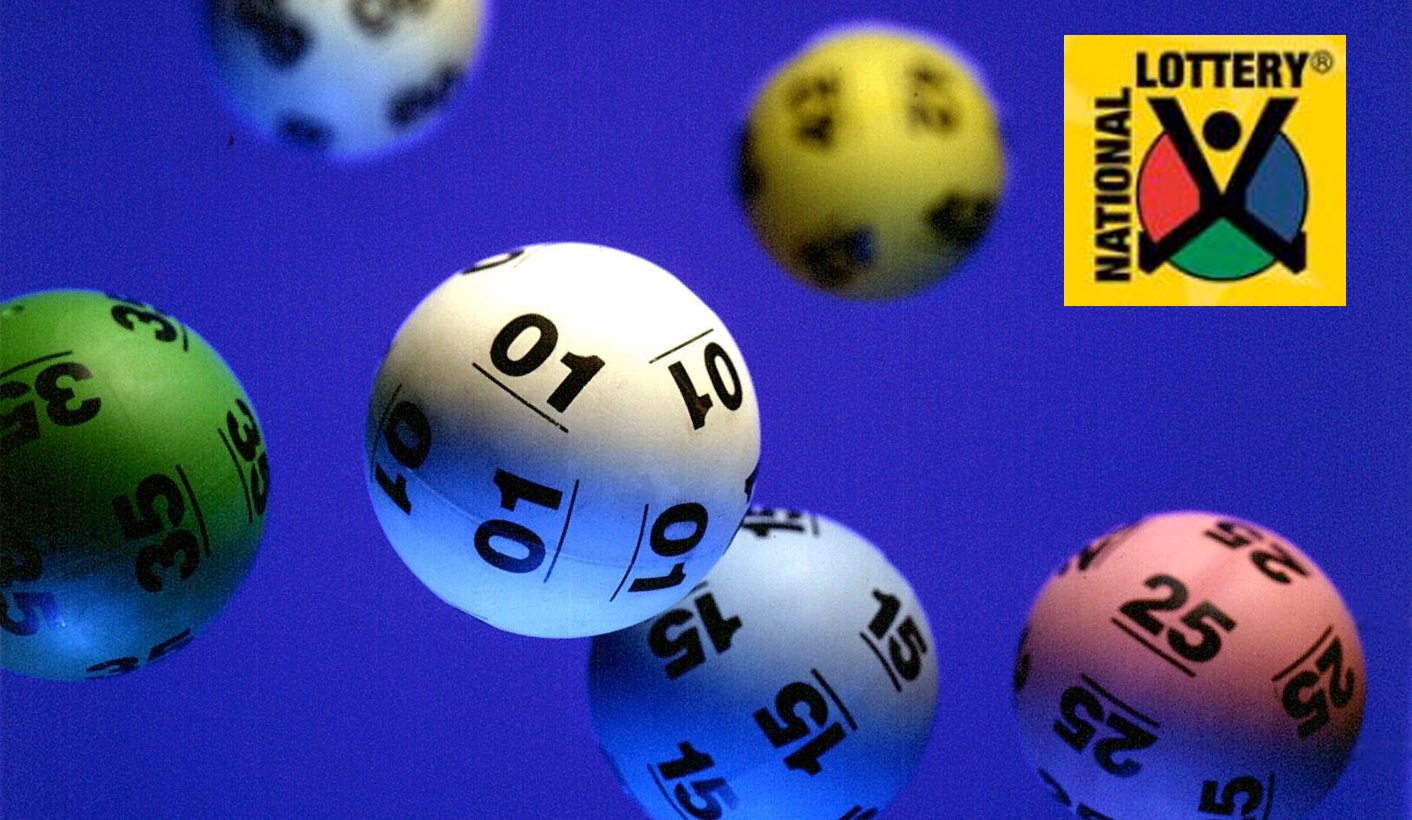 A new chair of the National Lotteries Commission is supposed to be appointed before the term of current chair Alfred Nevhutanda finishes at the end of the month. However, the lawfulness of the appointment process is being questioned by Parliament’s chief legal officer as well as ANC and EFF MPs and one of the shortlisted candidates, Thuli Madonsela, withdrew her application last week.

The appointment of a new National Lotteries Commission chairperson has been thrown into disarray after Parliament’s chief legal officer questioned the legality of the process being followed.

Last week we reported that former Public Protector Thuli Madonsela, struggle stalwart and cleric Reverend Frank Chikane, and human rights lawyer, academic and theologian Barney Pityana had been shortlisted to replace the outgoing chair Alfred Nevhutanda, whose term in office has been described as “scandal-ridden”.

A virtual meeting of the Trade, Industry and Competition parliamentary portfolio committee on Thursday afternoon was told that Madonsela has withdrawn her application.

Madonsela, Chikane and Pityana were chosen from a longlist of 41 applicants by an independent committee appointed by Minister of Trade, Industry and Competition Ebrahim Patel. The committee was headed by Judge Dennis Davis.

Madonsela, a law professor at the University of Stellenbosch, said she had been approached to apply for the position of NLC chair at the last moment.

“Only after I’d applied did I find out what has been happening with the Lottery and the size of the job involved. I had thought it was a normal role of quality control and oversight,” Madonsela.

“I pulled out when I realised the extent of the job. I do not have the capacity, with everything else I’m doing, to do properly what the NLC job would require.”

Madonsela is also the convener of the Social Justice M-Plan, a Marshall Plan-like initiative aimed at catalysing progress towards ending poverty and reducing inequality by 2030.

The opinion by Parliament’s chief legal advisor Z. Adhikari found that, based on the Lotteries Act, “it appears that the shortlisting process is the mandate of the Portfolio Committee on Trade and Industry. The requirements for openness and accountability further supports this interpretation”.

The committee had only been provided with “cursory information” relating to the shortlisting process, Adhikari said.

“The portfolio committee has no information relating to the criteria used for the shortlisting… nor does it have any information pertaining to the methodology used to assess the competency and skill of candidates.”

Any appointment of an NLC chairperson “that is inconsistent with the procedure as provided for in the Act can be challenged and a court can nullify the appointment”, Adhikari warned.

EFF chief whip Floyd Shivambu also wrote to the committee’s chairperson on Monday stating that the process being followed was “fraudulent and illegal”. He said the Lotteries Act did not make provision for the minister to appoint an “independent shortlisting panel”.

It is now highly unlikely that the 1 December deadline for appointing a new NLC chairperson will be met.

The parliamentary committee was due to interview the three shortlisted candidates on Tuesday, before recommending one of them to the minister to fill the position.

Instead, the committee will now meet with Parliament’s legal advisor on Tuesday to discuss her legal opinion, and to decide how to proceed.

One of the options the committee will consider is restarting the process from scratch. The proposal to start afresh was raised by members of several political parties represented on the committee.