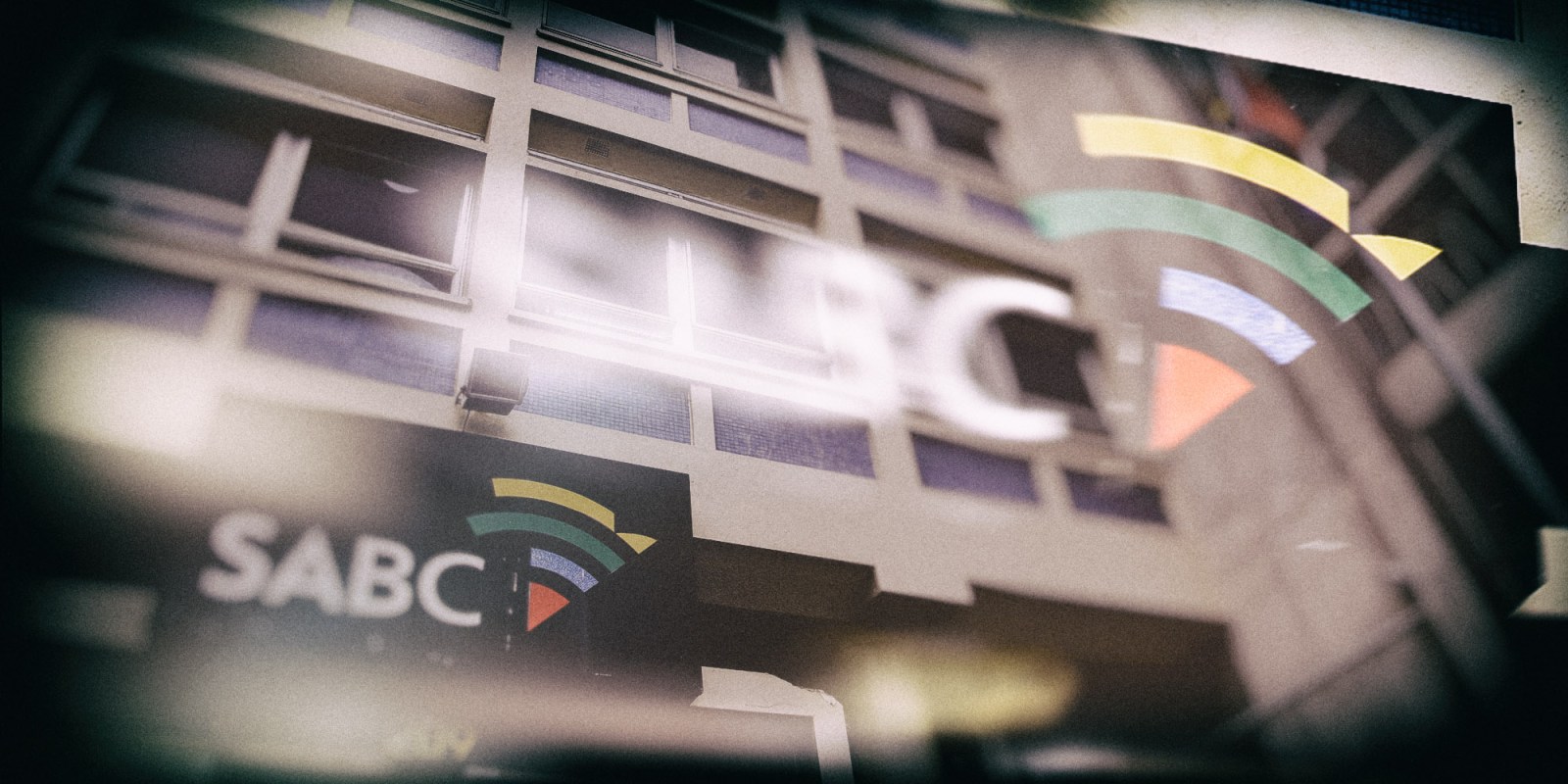 The SABC The management has the thankless task of trying to put the pieces back together. (Photo: Leila Dougan)

What are we to make of the SABC’s proposal that DStv collects television licence fees on its behalf? It’s a radical proposal, born of desperation, at an institution that has been degraded by poor management, huge reputational damage and a perverse set of incentives.

On paper the SABC’s overall mission is unimpeachable. As veteran broadcaster David Smith points out, of the 10 most-listened-to radio stations in the country, nine are run by the SABC. They are almost all vernacular stations that probably wouldn’t exist if it weren’t for the SABC’s system of cross-subsidising. On television, the SABC produces four of the top five most-popular programmes.

But that is only one side of the story. I spoke this week to SABC’s chief operating officer, Ian Plaatjies, and his confidence in the SABC’s overall product is extremely high. That surprised me because, perhaps like so many other people in South Africa’s middle class, I have long ago drifted away.

Offend no one, please no one

The SABC has popular productions, but generally they are soap operas. News production is occasionally good, but generally basic and flat. It seems it’s trying so hard to offend no one that it is unable to please anyone.

Presumably this is because it had become a mouthpiece for a faction within government during the Jacob Zuma/Hlaudi Motsoeneng era, a terrible cross to bear.

Rebuilding a tarnished brand is massively difficult. What happened during the Hlaudi era was inevitable: advertisers deserted the SABC and it began a downward spiral. That ended up in a begging bowl extended to the government, resulting in a R3.2-billion bailout in 2019.

The management has the thankless task of trying to put the pieces back together, made more difficult by the lockdown. This week, it announced its results in Parliament and listed a R500-million net deficit, which is actually an improvement on last year. But Plaatjies told me this improvement is set to go into reverse in a serious way over the coming year, because the lockdown meant advertising dried up in the early part of 2020.

Plaatjies claims the reason people generally don’t pay their R265 yearly fee, which has not increased for years, is not a consequence of poor product – which, frankly, I doubt – but South Africa’s “culture of non-payment”. If that were the case, he needs to explain why non-payment is increasing. The results presentation fessed up that only 24% of total licence fees billed were paid, compared to 31% for the year ended 31 March 2019.

And so comes the proposal that DStv collect fees on behalf of the SABC, which Plaatjies says is reasonable because so many people watch SABC stations on DStv. He was a little aghast when I suggested they just remove it from the bouquet, and then logically people would flock to watch it free to air.

The incentive system is all messed up. The one thing the SABC cannot do is get on the wrong side of the government, its licensee, its emergency funder and its regulator.

That results in a partisan, soft, inoffensive, unimaginative product. To make that work, the SABC needs the government to restrict competition, which the government happily does because it needs the SABC to get its message out.

But the quirk is that the SABC does rely very heavily on advertising – but advertisers want a compelling product, which the SABC, almost by definition, cannot provide, except on the edges. It’s a terrible cleft to be in, and, honestly, I sympathise with the organisation and the people in it.

One of the SABC’s biggest mistakes is that it has discarded the middle class, who have drifted off to other mediums. And with the advent of Netflix and Apple TV, that is speeding up. It’s easy for the SABC to argue that the middle class is not its central mandate, but if you rely on advertising to balance the books, that’s a terrible oversight.

But in all of the thousands of cases of corruption over the past few years, the SABC, with its enormous newsroom, has managed to reveal precisely zero cases of proud reporting salvos.

If and when the SABC can manage to represent the interests of South Africans in general, as opposed to being the government’s message bearer, they could possibly get away with forcing commercial organisations to do their tax collection for them. Until then, I think it’s an untenable suggestion. DM168/BM