‘Made in Lagos’: An ode to Wizkid’s home city and maturity 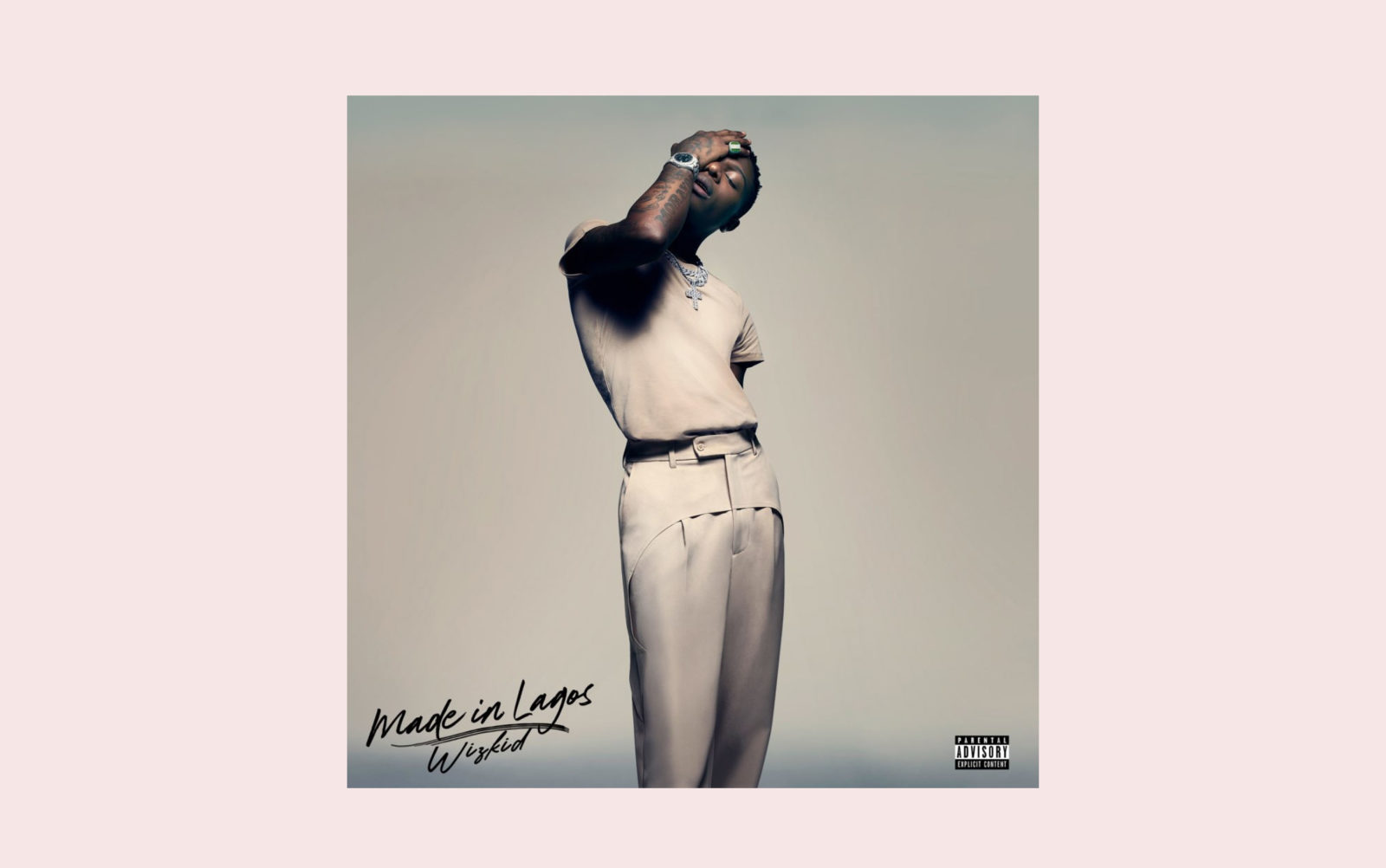 'Made in Lagos' album cover by Wizkid

A feel-good album that was worth the wait and ideal for the upcoming summer.

Wizkid’s Made in Lagos is the Nigerian singer and songwriter’s fourth studio album to come out of his decade-long career. Arguably his most romantic body of work so far, its laid-back soundscape continues his mission to fuse Afrobeat and Caribbean sounds. It also arrives at a time when we can all do with a bit of escape from the heaviness of 2020.

Released on 30 October 2020, the album came two weeks later than anticipated, a delay due to the ongoing protests against police brutality in Nigeria. The artist decided to put the release on hold as he joined fellow marchers in London and spoke out on social media as part of the #EndSARS protests.

The singer’s international appeal has been recognised since his career-defining feature on Drake’s 2016, ‘One Dance’, which he also co-wrote and co-produced. By 2017, Wizkid was signed to Sony Music International’s RCA records. Made in Lagos is the second album the artist has released under his new record deal, and there is no doubt the pressure is on to satisfy his Nigerian fans, while also appealing to an international audience. The array of international artist features is a clear indication of that. Songs like ‘Reckless’, ‘Mighty Wine’ and ‘No Stress’ will no doubt provide a great sonic backdrop to any setting.

The 14-track album has a few stand-out numbers, beginning with “Reckless” which sees Wizkid kicking off in patois and pidgin English over that West Africa-meets-the-Caribbean sound. Produced by P2J (executive producer), Wizkid exudes confidence, chanting “I’m still a winner, winner, winner, winner” on the intro of the sonically luxurious track, with trumpets that might make you want to sip the finest cognac on a rooftop somewhere.

The album continues with “Ginger”, a track featuring fellow Nigerian superstar, Burna Boy, on the chorus, with lyrics in English and Yoruba. It is a laid-back Afrobeat groove that belongs on the dancefloor, with lyrics such as, “Say my party no dey stop till the daylight.”

For the third track, Wizkid brings in British grime artist, Skepta, also of Nigerian descent, to emulate the flow and feeling of their 2019 hit, ‘Bad Energy.’ Skepta references another Lagos native on the track, Bankulli – a music mogul, who’s worked with Jay-Z, Kanye West and recently Beyonce in The Lion King: The Gift album. One can’t help but notice that like Bankulli, Wizkid hopes to elevate Afropop and Afrobeat on the global stage by crossing over and collaborating with international artists from other genres.

“Smile”, the album’s lead single, released in July 2020, features American singer H.E.R. A classic love song, it gives Wizkid a chance to show off his vocal versatility, singing over the chorus with H.E.R. The American singer also brings through a commanding energy in her verse, with lyrics such as: “Say you need me in your life. Your whole life (yeah). You do whatever I say (I say). You will never hurt me (hurt me).”

“Blessed” features Damian ‘Jr Gong’ Marley, a Jamaican and Nigerian collaboration with a saxophone that brings a celebratory feel to the song, backed up by Marley who declares: “I keep it nappy and I do what makes me happy, and nobody can deny me that I’m blessed.” The rhythm is permeated with reggae sounds but it crosses over well into Afropop. Both Marley and Wizkid show gratitude for how far they’ve come in life and making it through the struggles it came with.

Made in Lagos is a good listen over all, and a timeous bit of escapism, with a more mature, more vulnerable approach from Wizkid and an undeniable improvement on the flaws of his previous album, Sounds from the Other Side. Sonically, it is a successful next step as he continues his journey on the international stage. The album is currently holding the number 2 spot on Billboard’s World Albums list, and number 80 on the US Billboard charts. DM/ ML